Day 44 second post, mustn’t do 2 every day but this was too special, I found it through the atlas Obscura app ( it’s great it lets you find obscure places all over the world)
This was for a thug (Lenard or Leonard) that decided to become ‘good’ after a miracle with an apple but he got killed because of his reputation, and now still his tomb is a place for pelgrims to pray and leave holy things. He has never been acknowledged as a Saint
I but While I was there there were quite a few cars that stopped people praying.
I didn’t feel anything special apart from wonder how some people come to care for plastic and kitch so much.
I was very wat but quickly changed into something dry, and while I was waiting for Ben it stopped raining
Thewalkinghomeproject.eu
#Thewalkinghomeproject #longdistancewalking #keepwalkingwoman #solowalkingtrip
#walkinginfrance #holyplaces #saintleonard 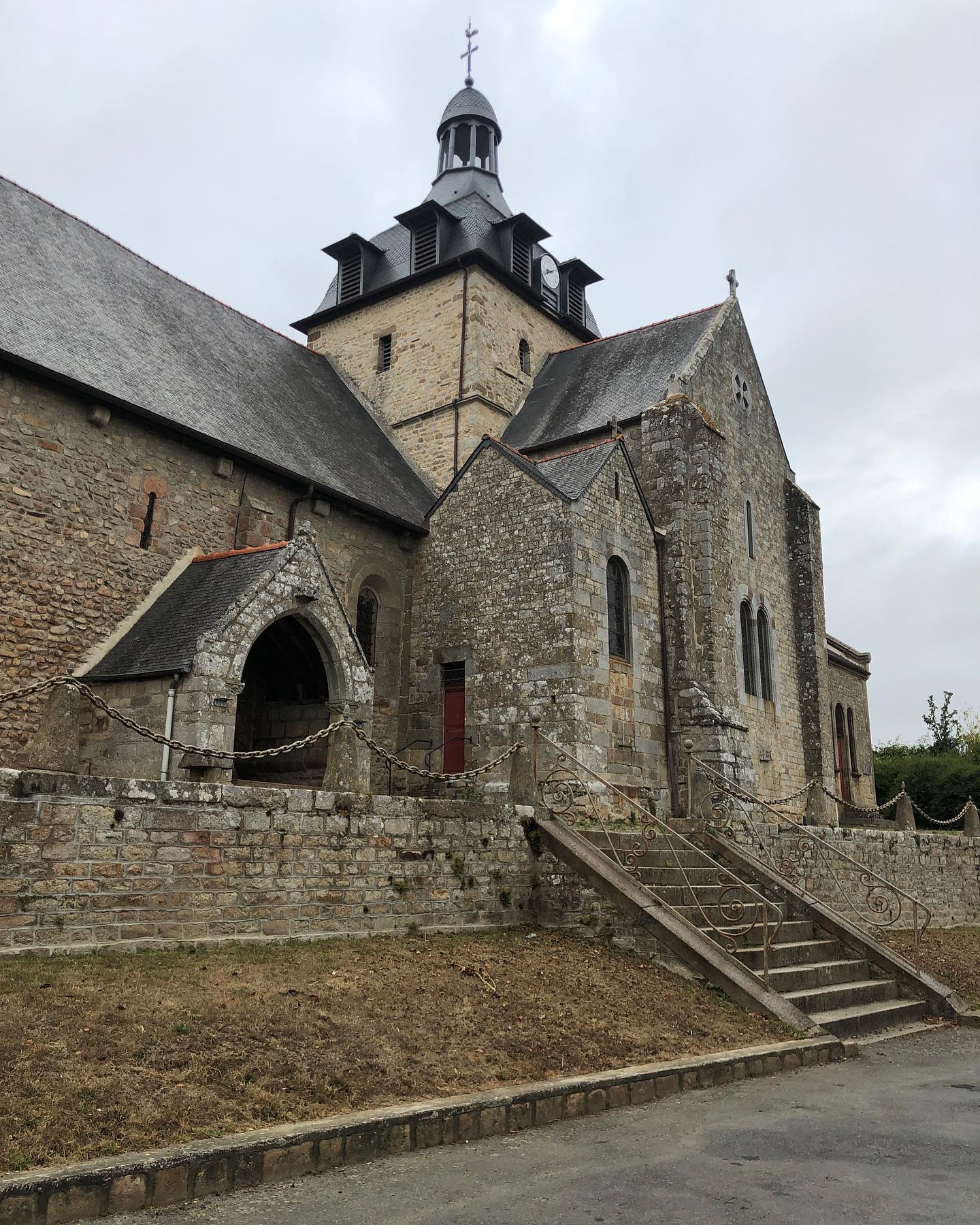 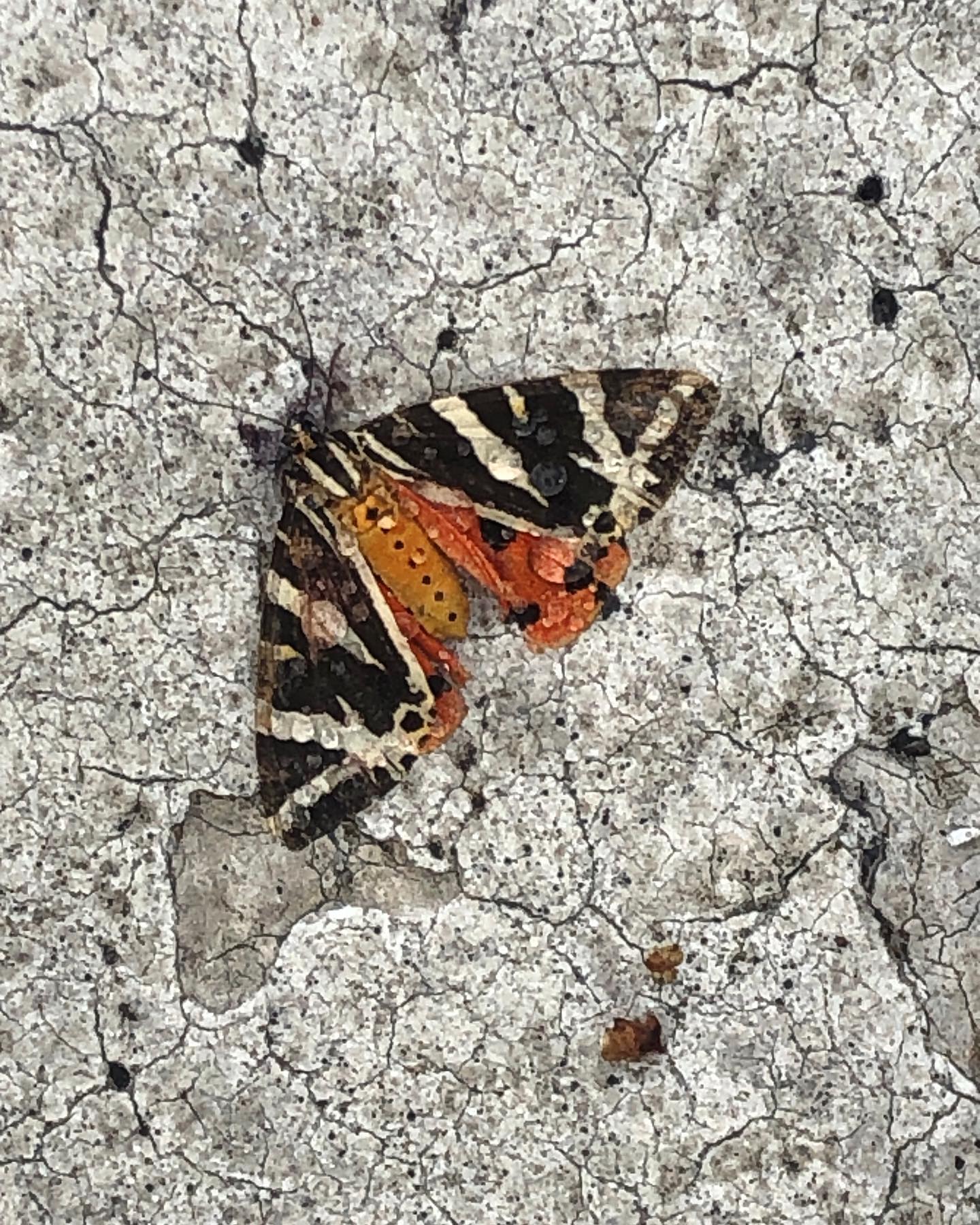 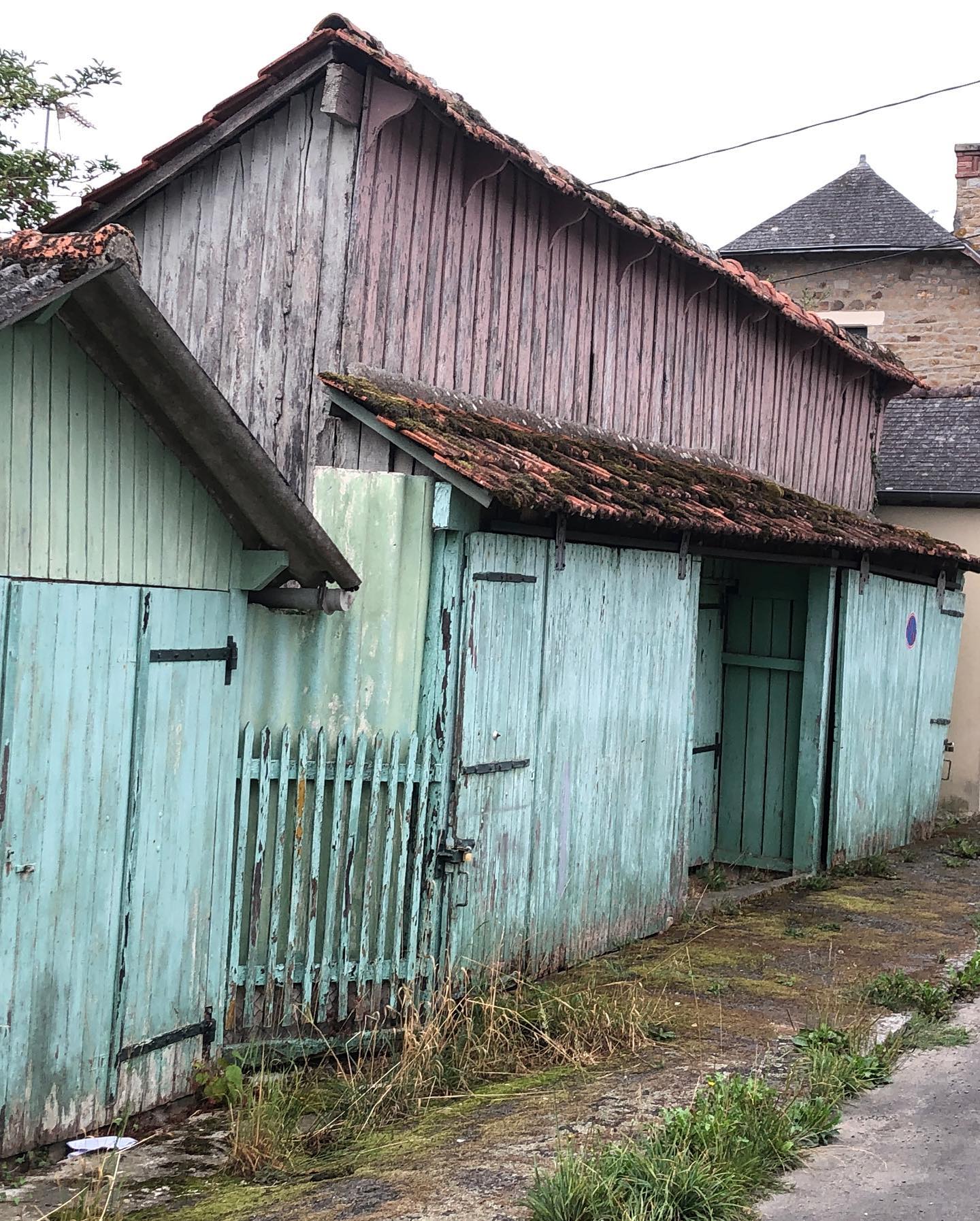 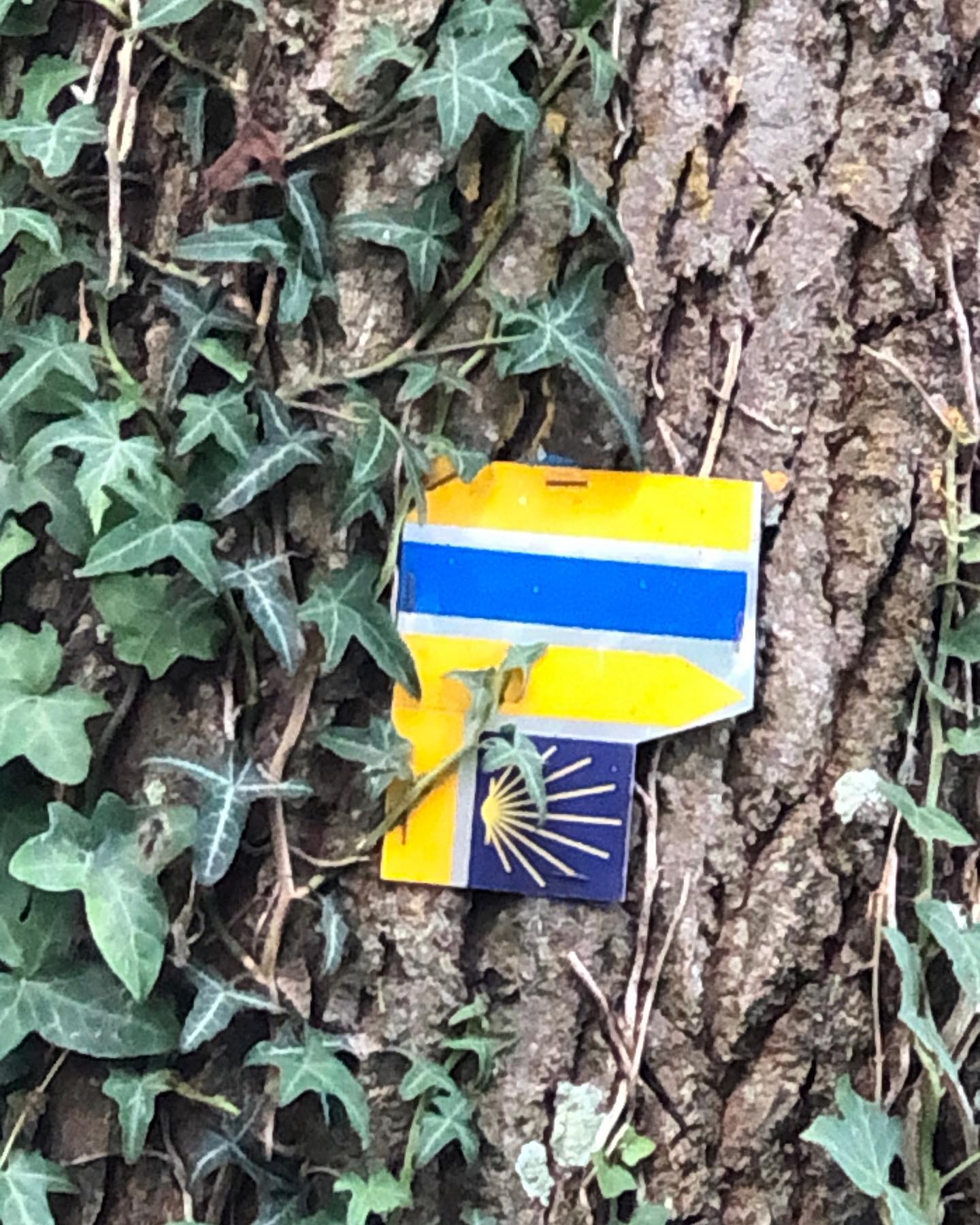 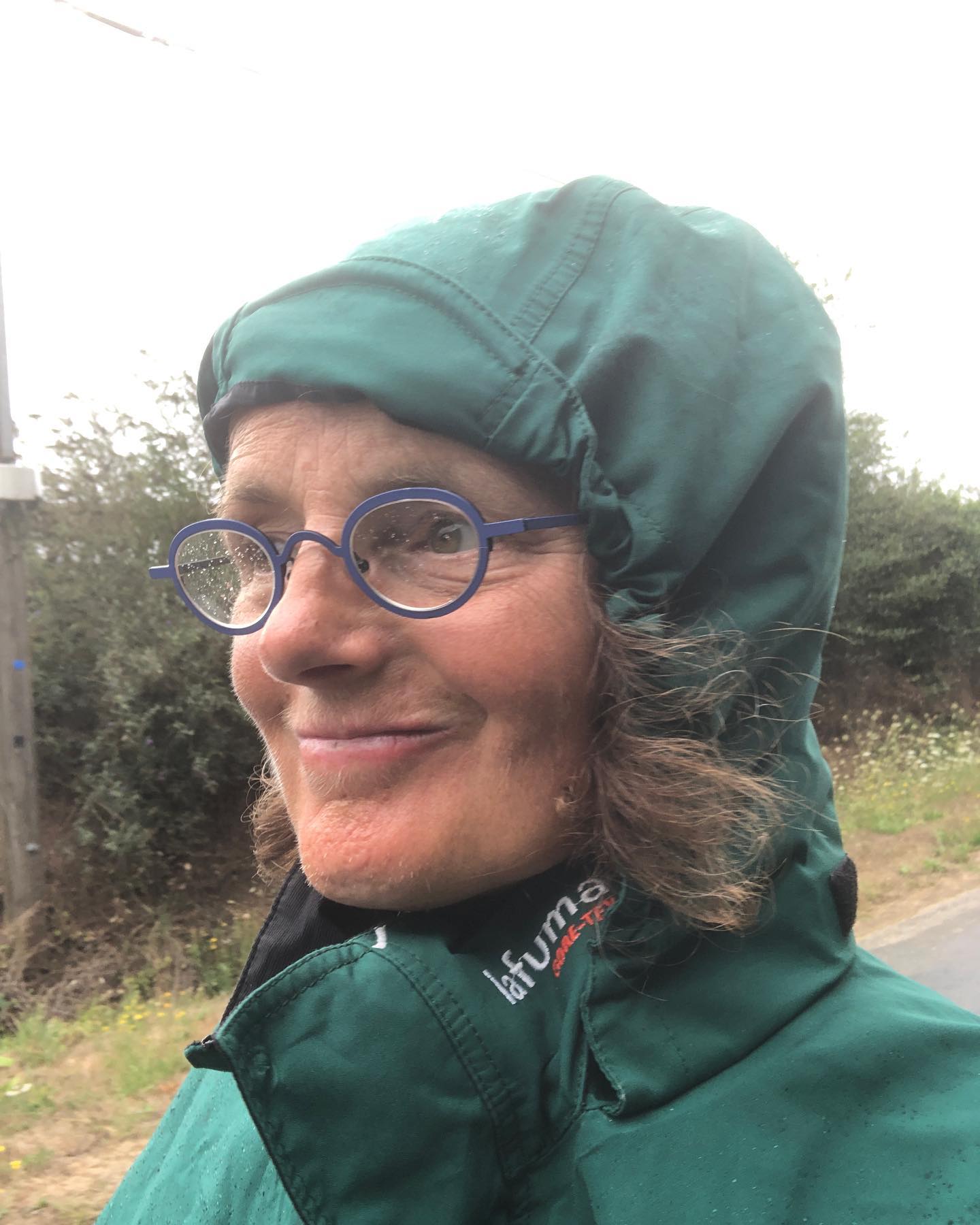 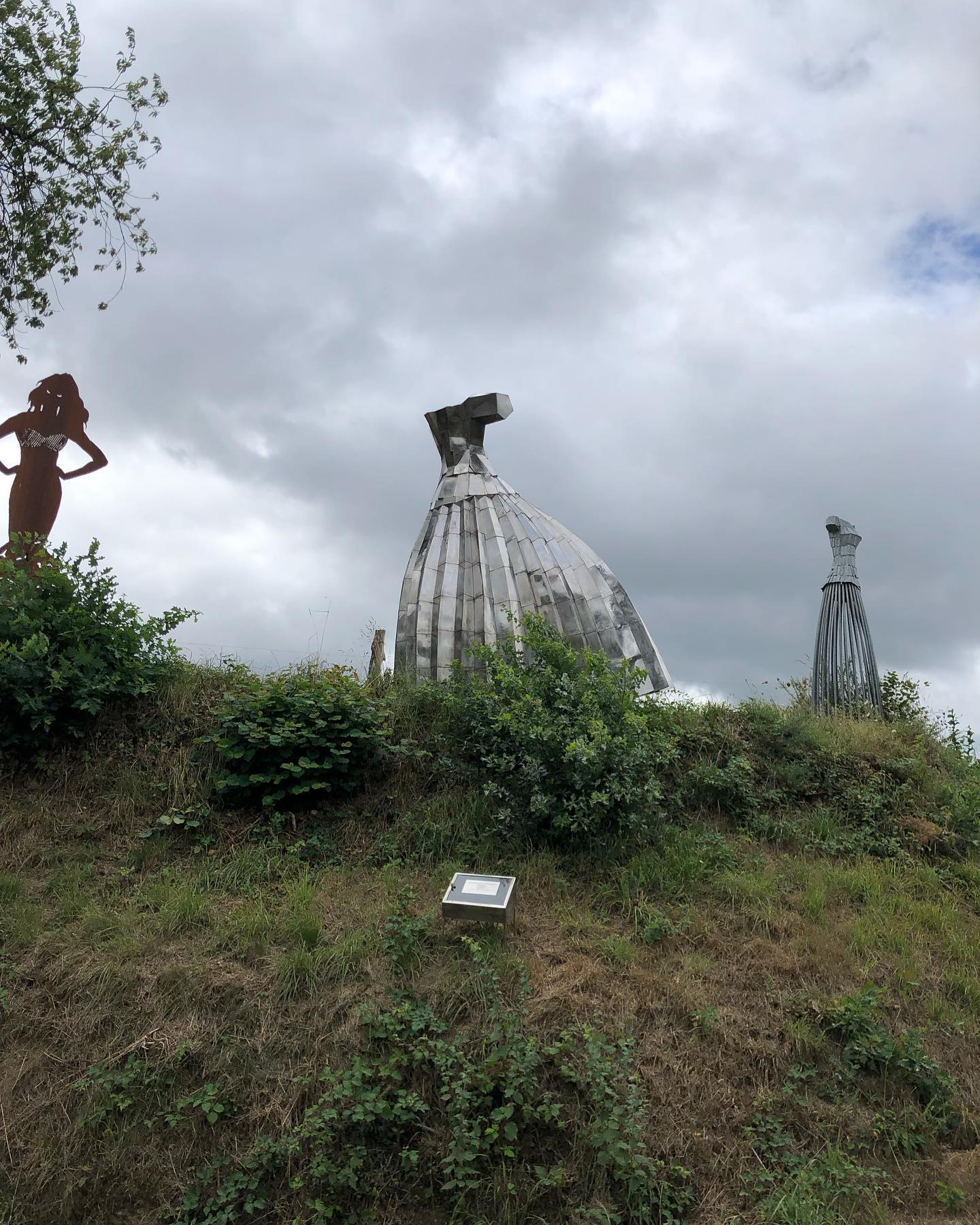 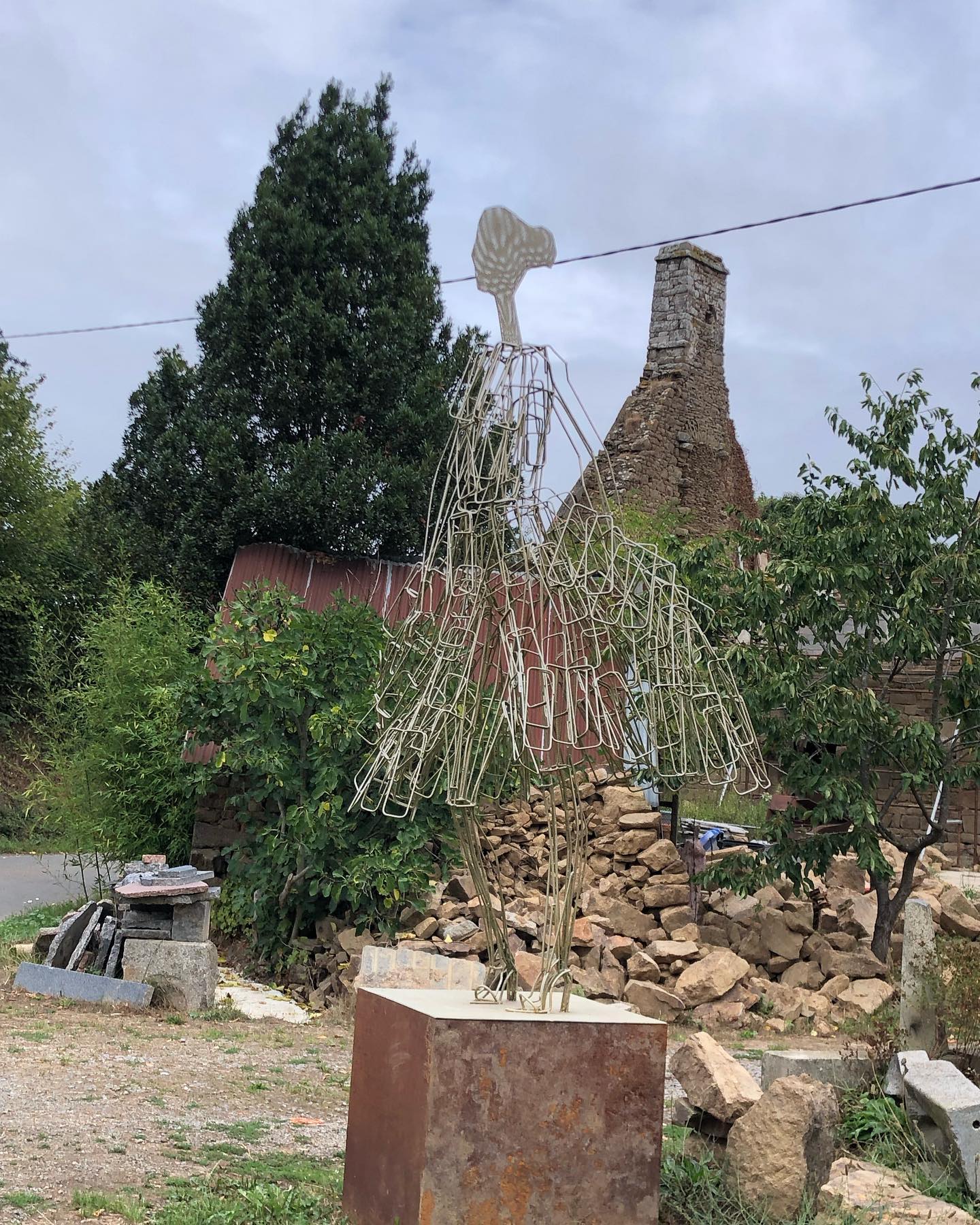 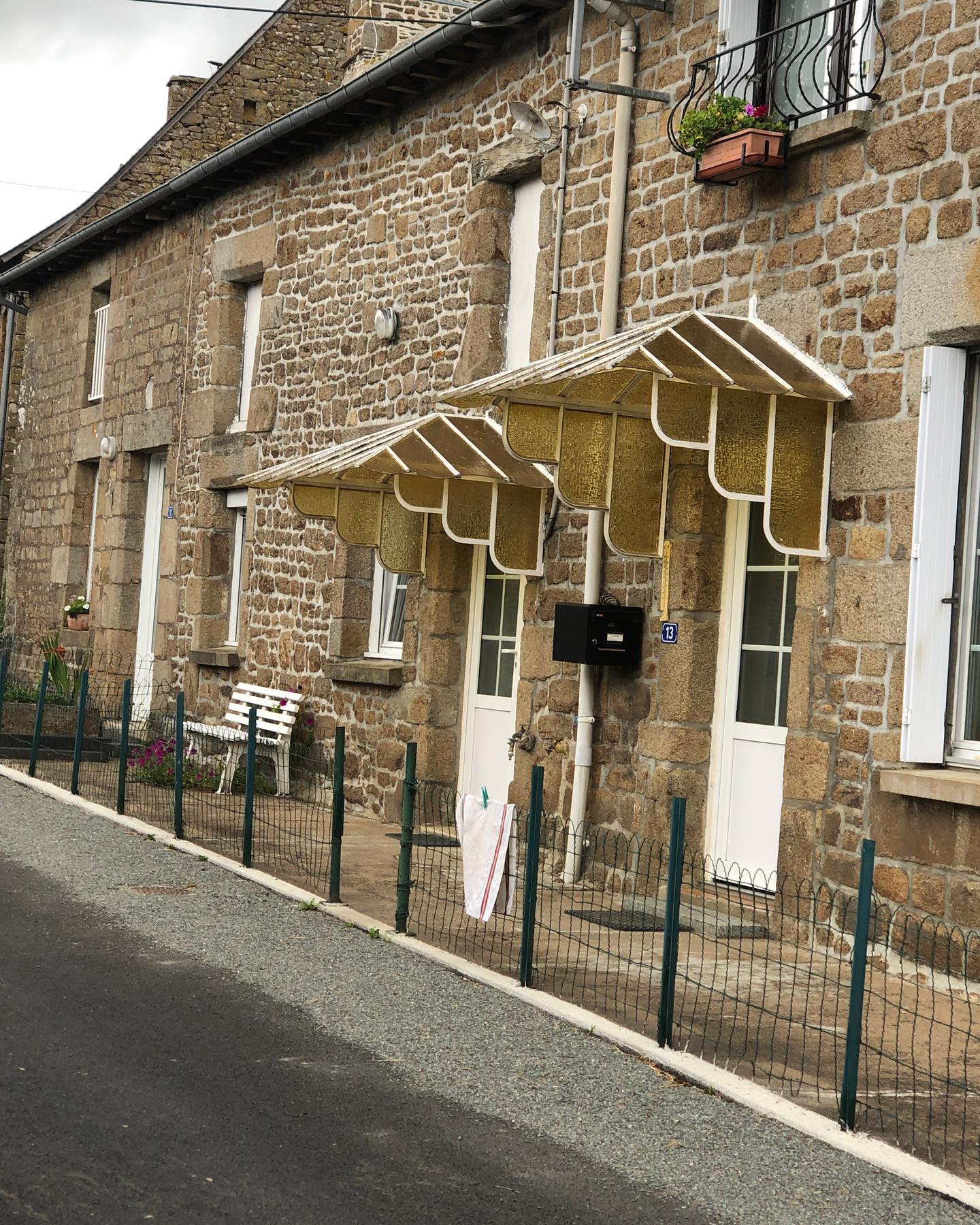 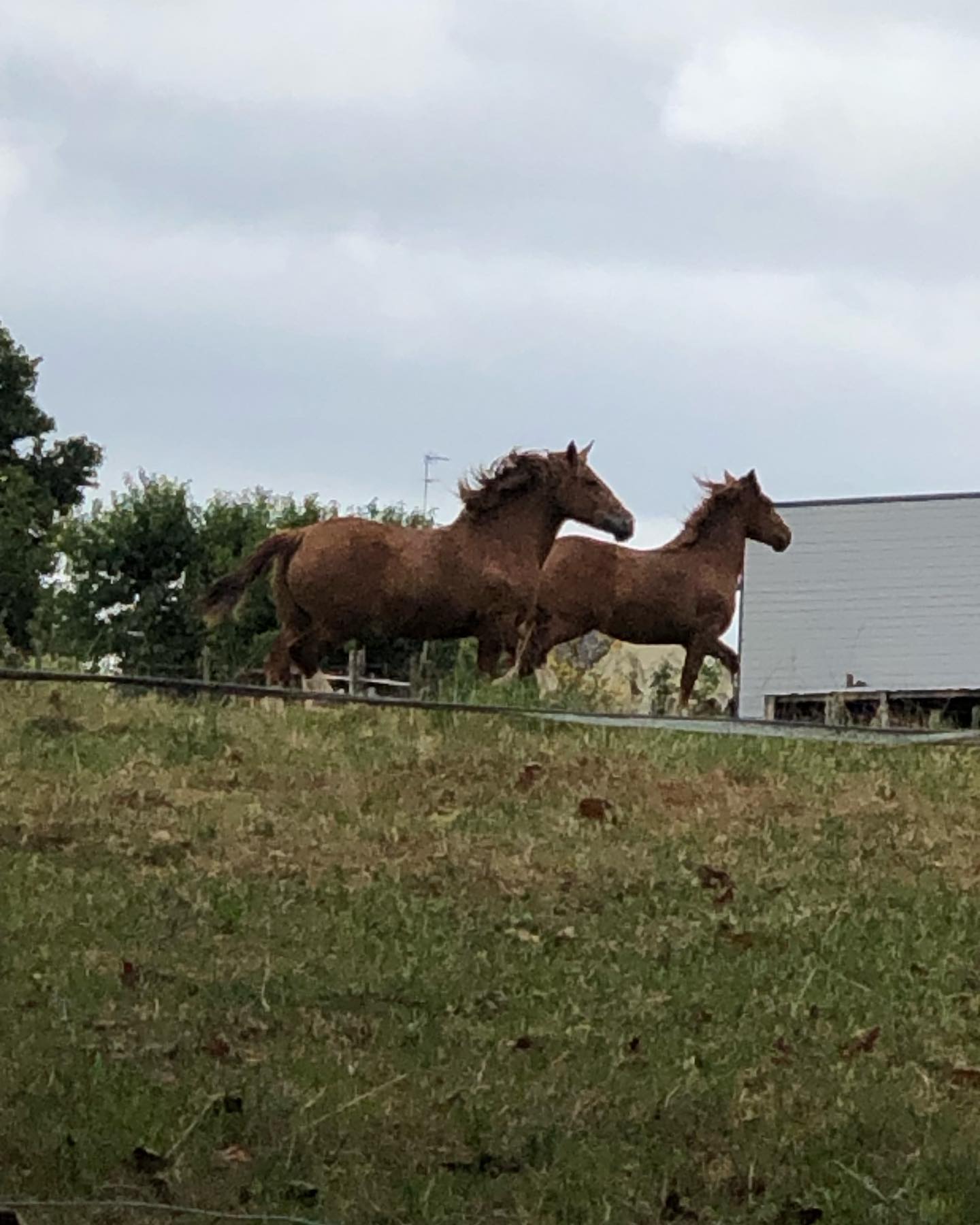 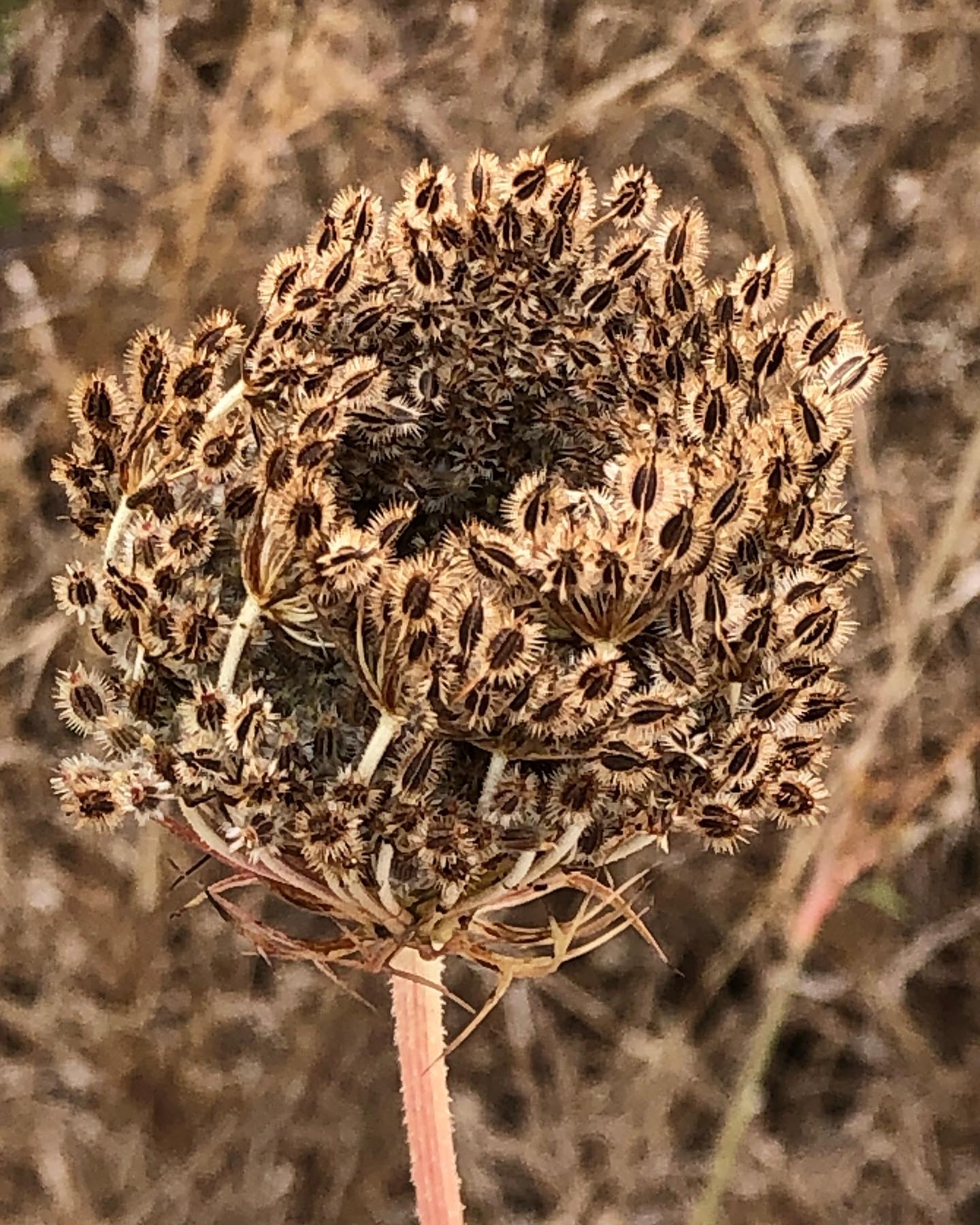 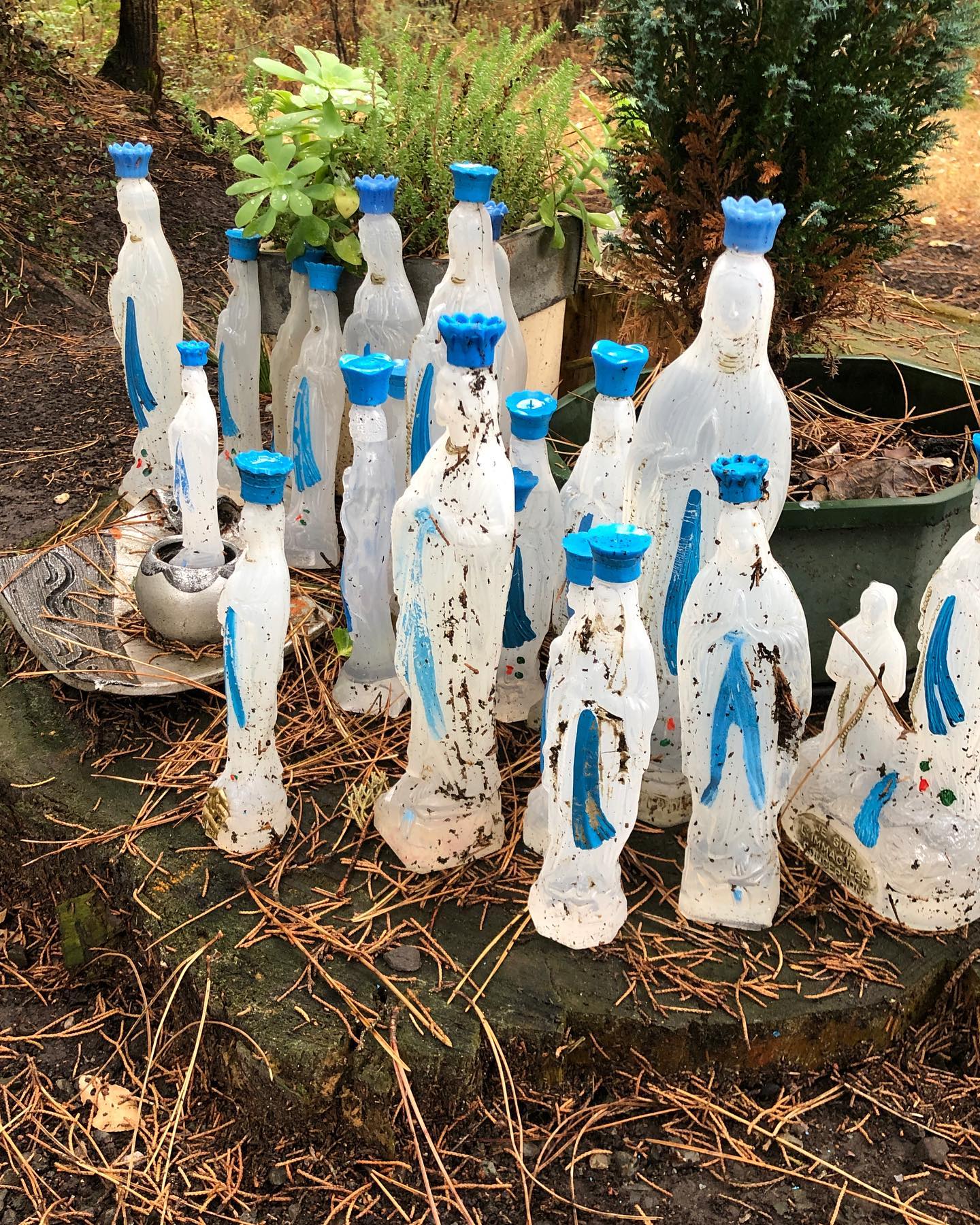 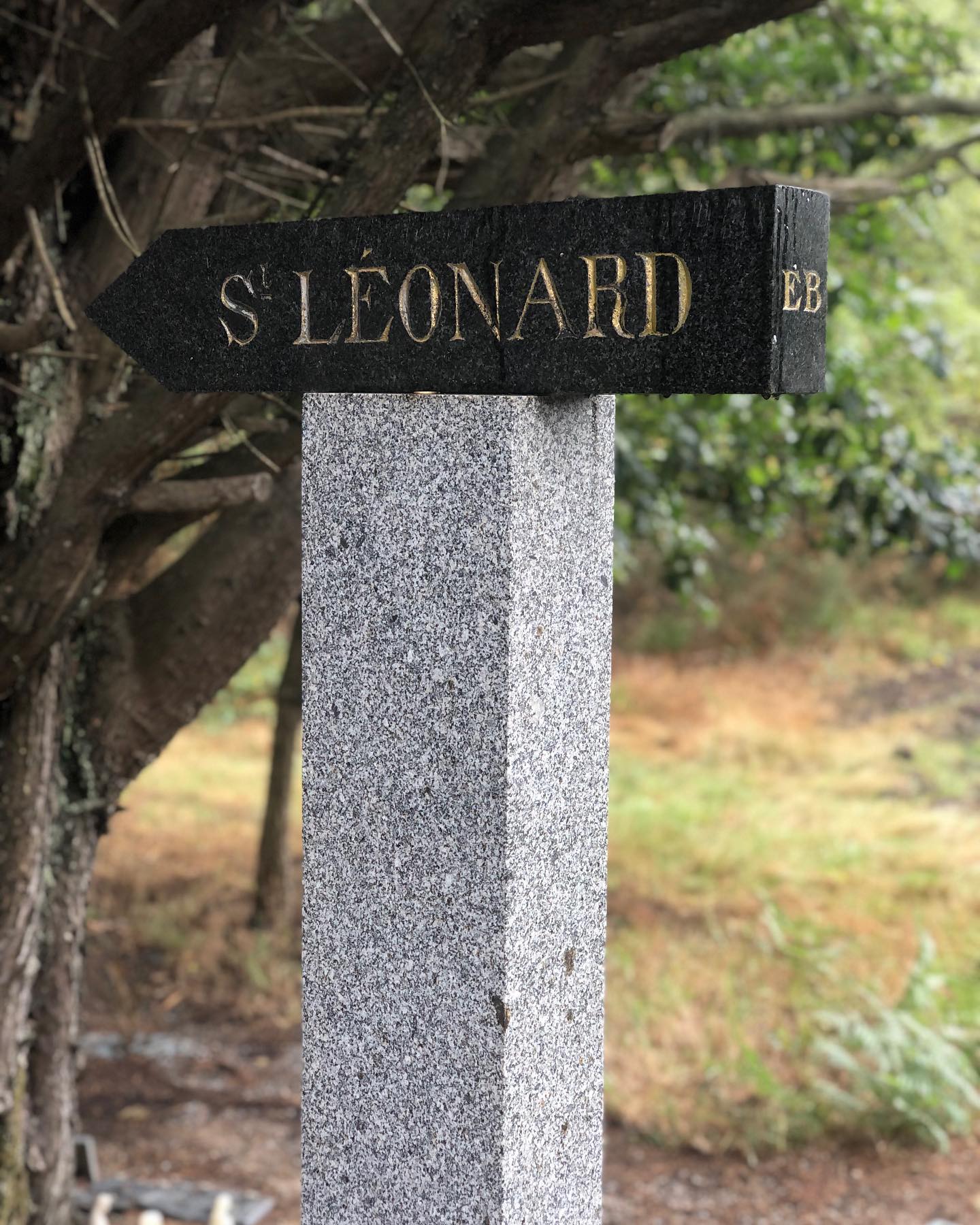 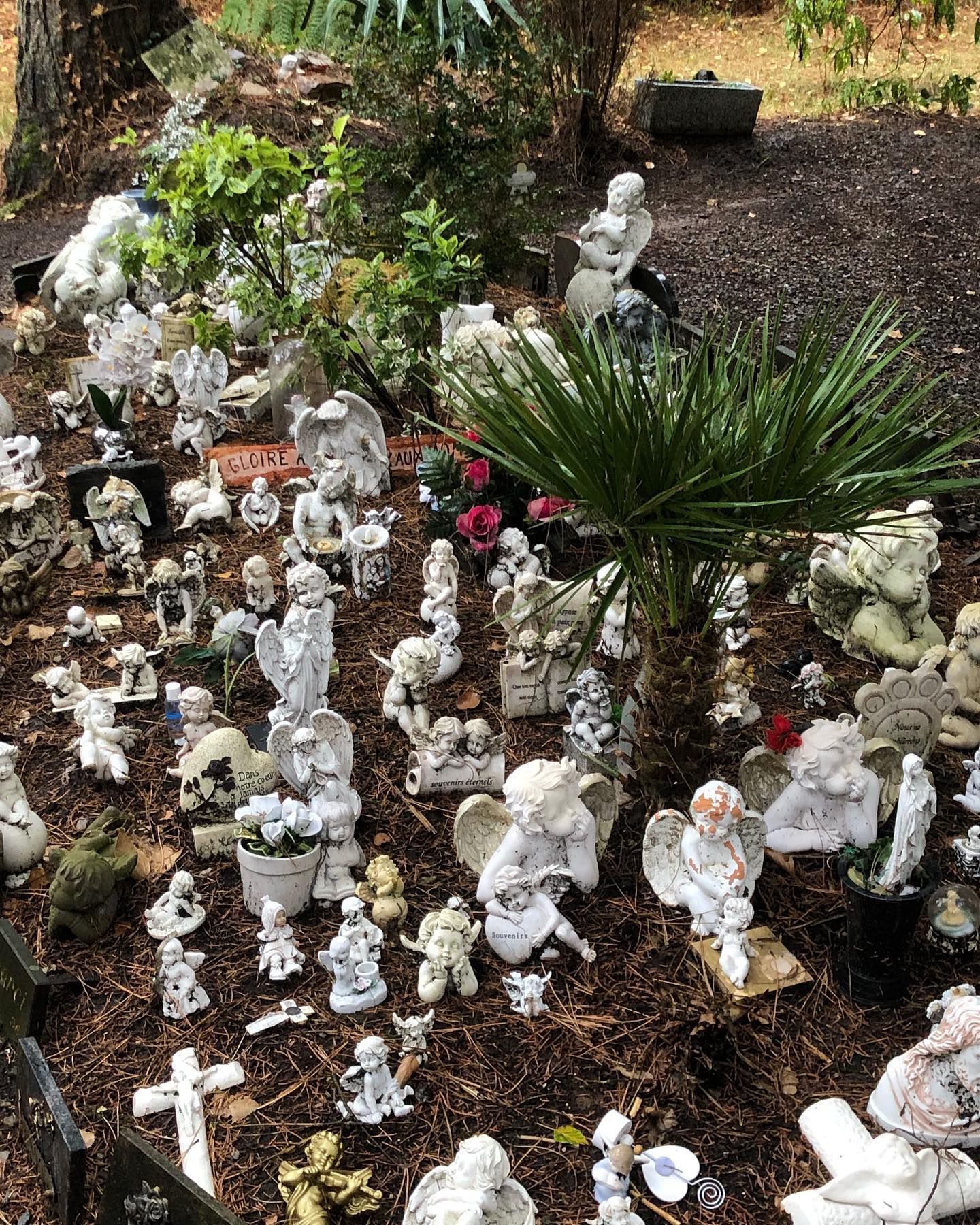 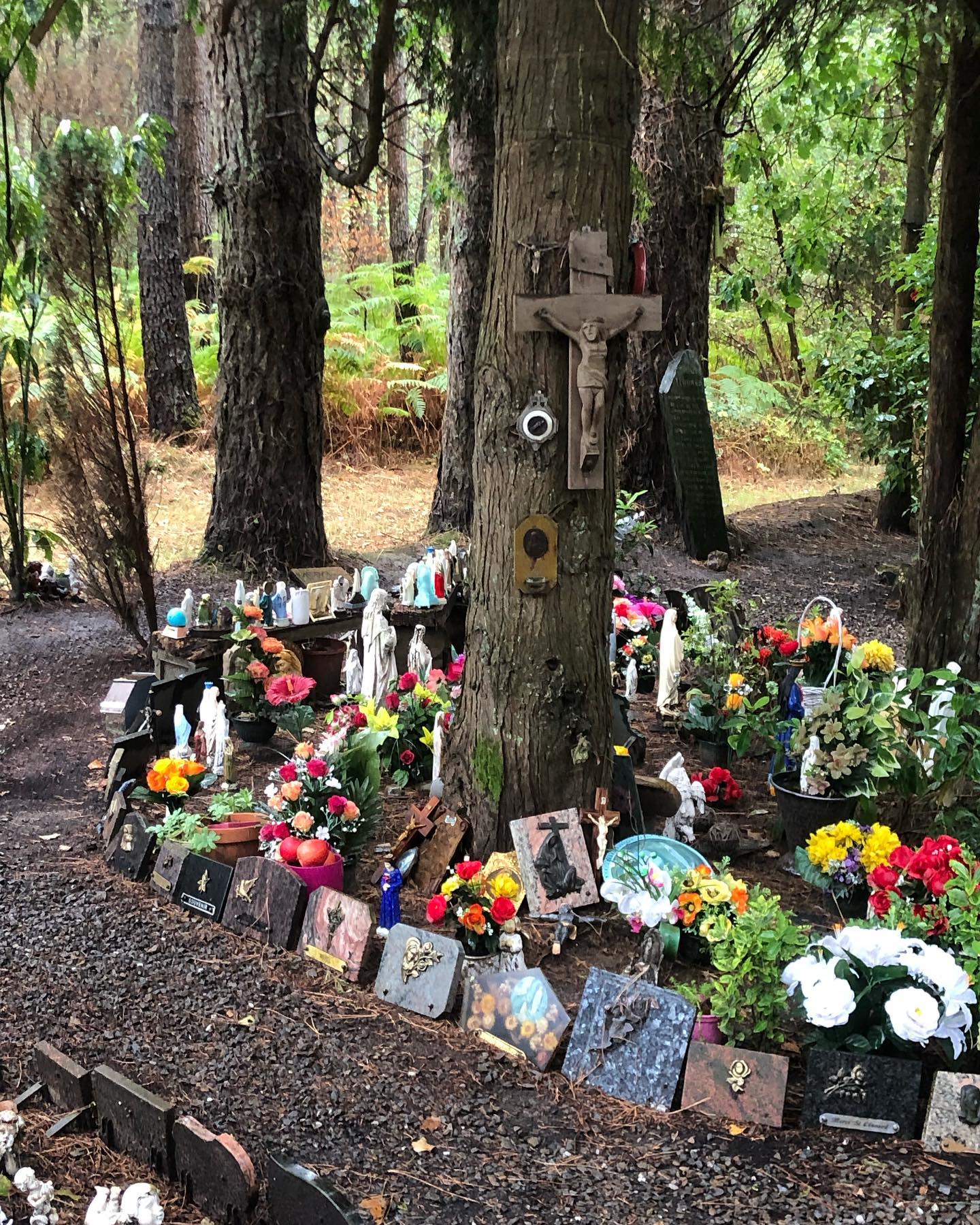 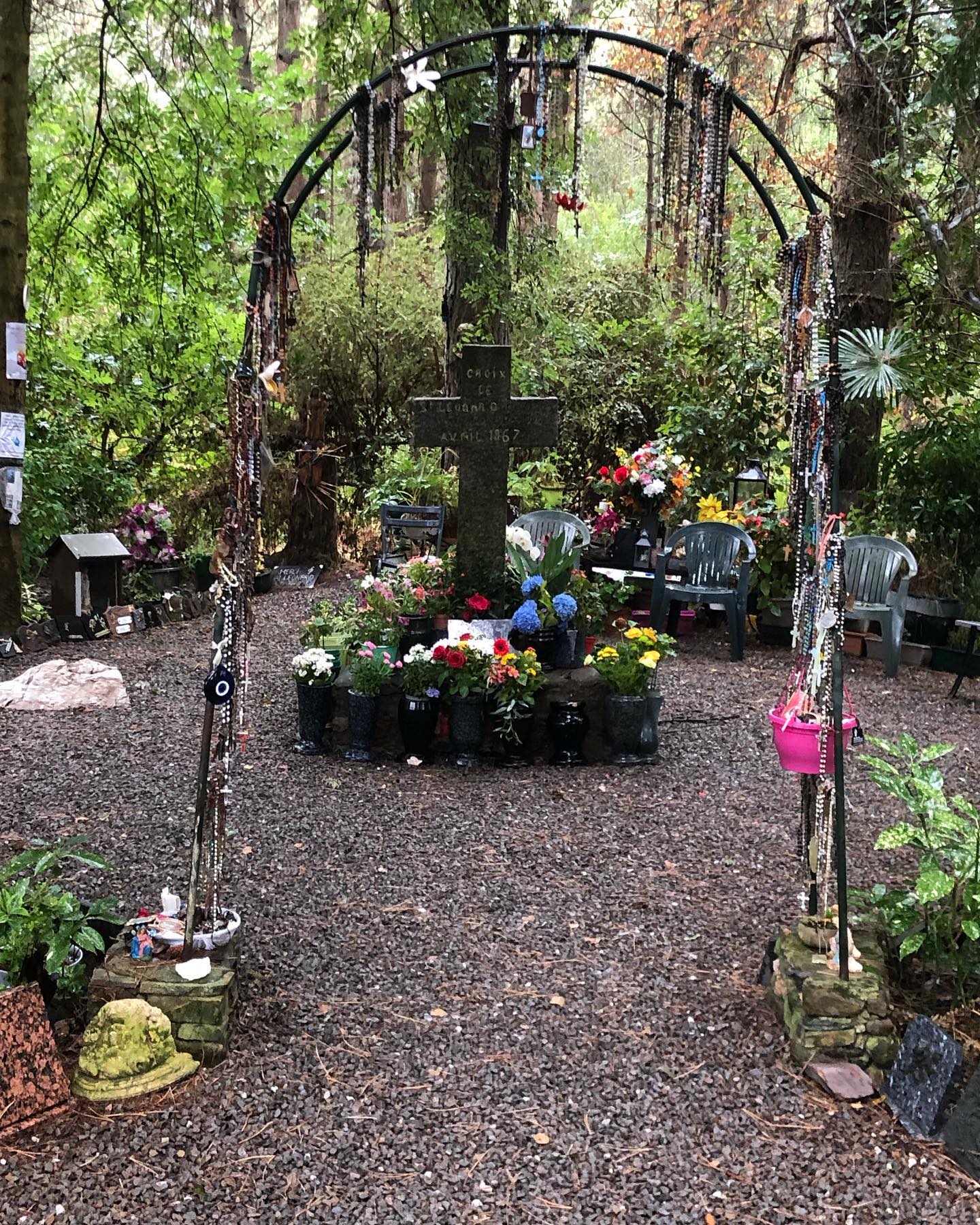 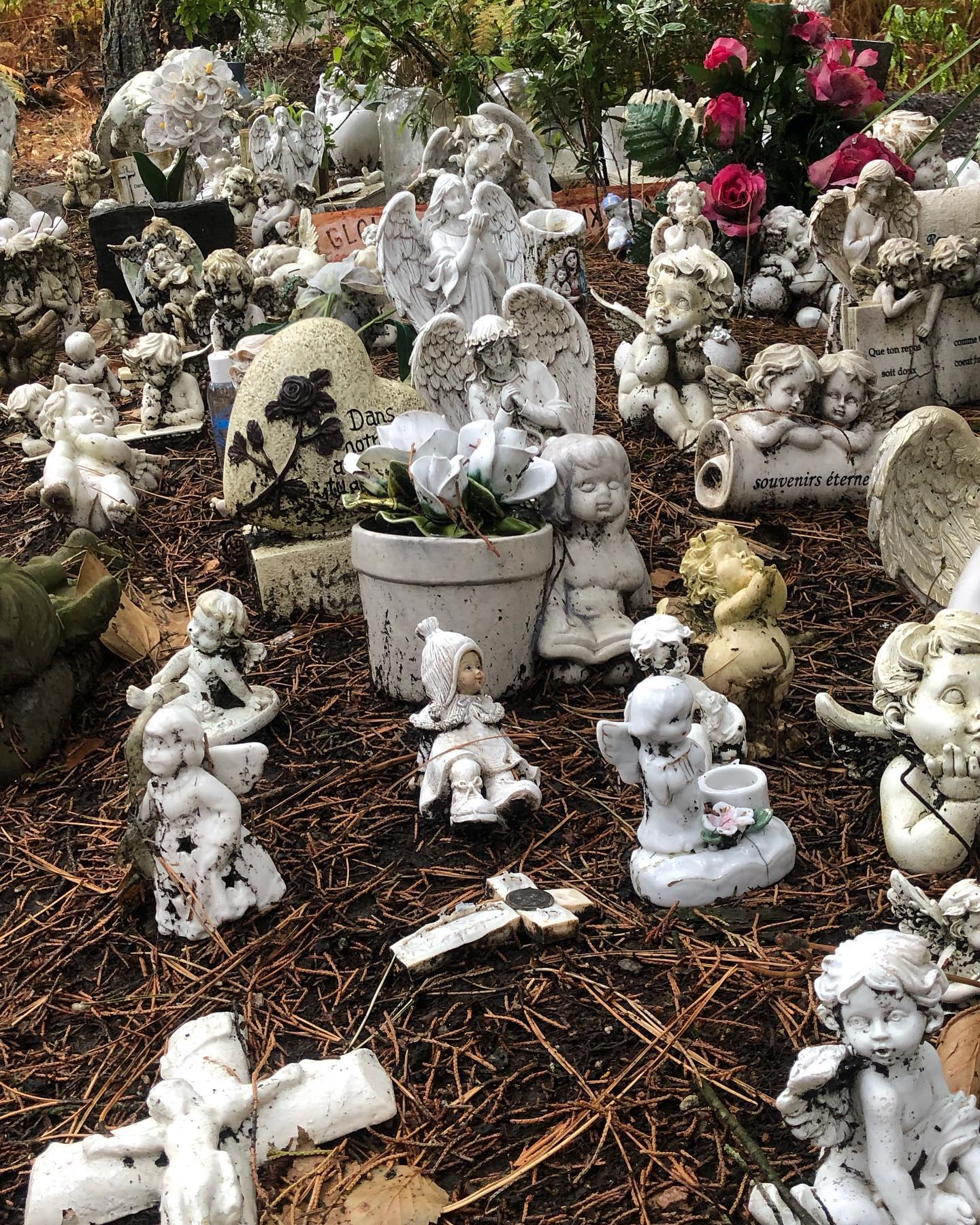 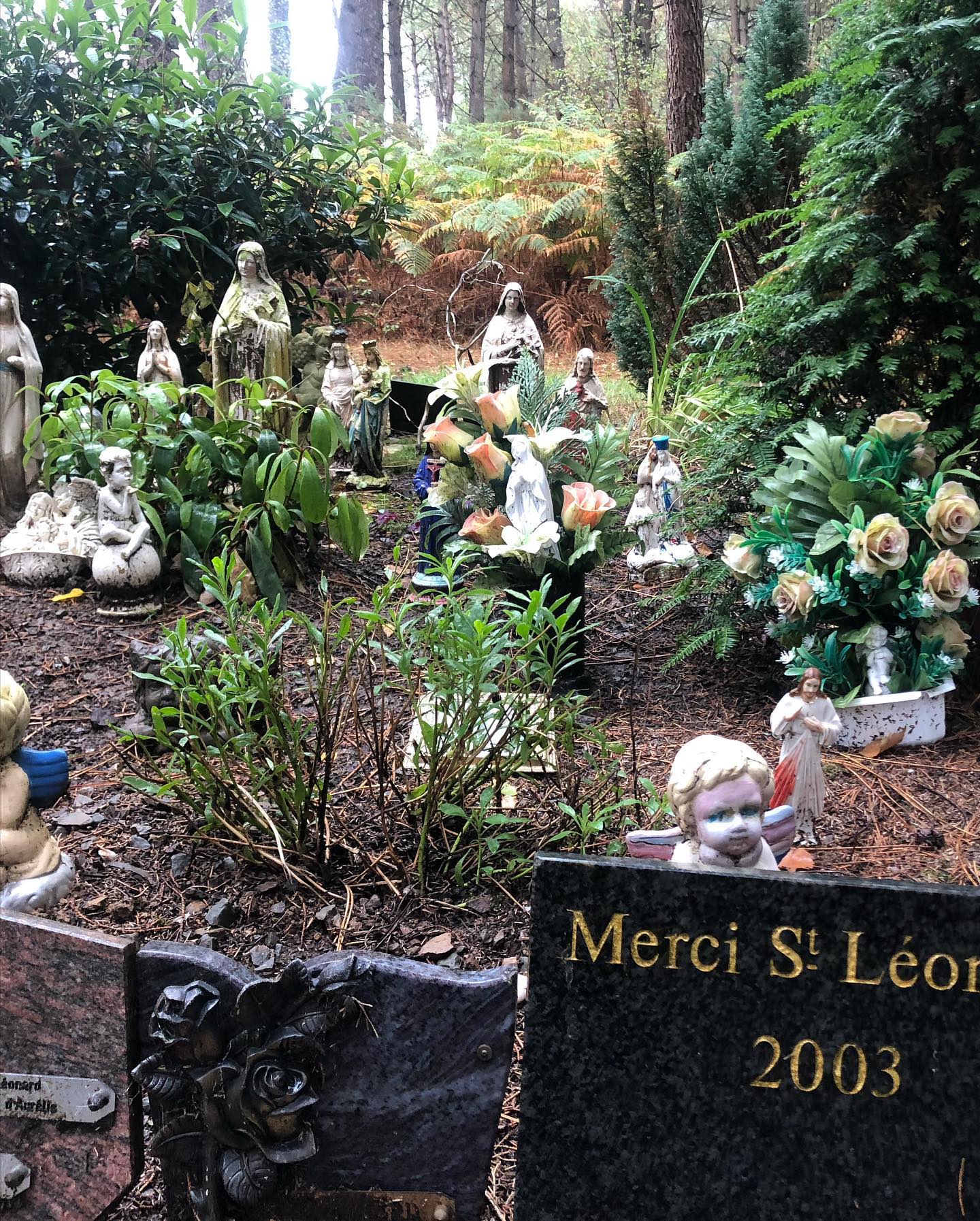 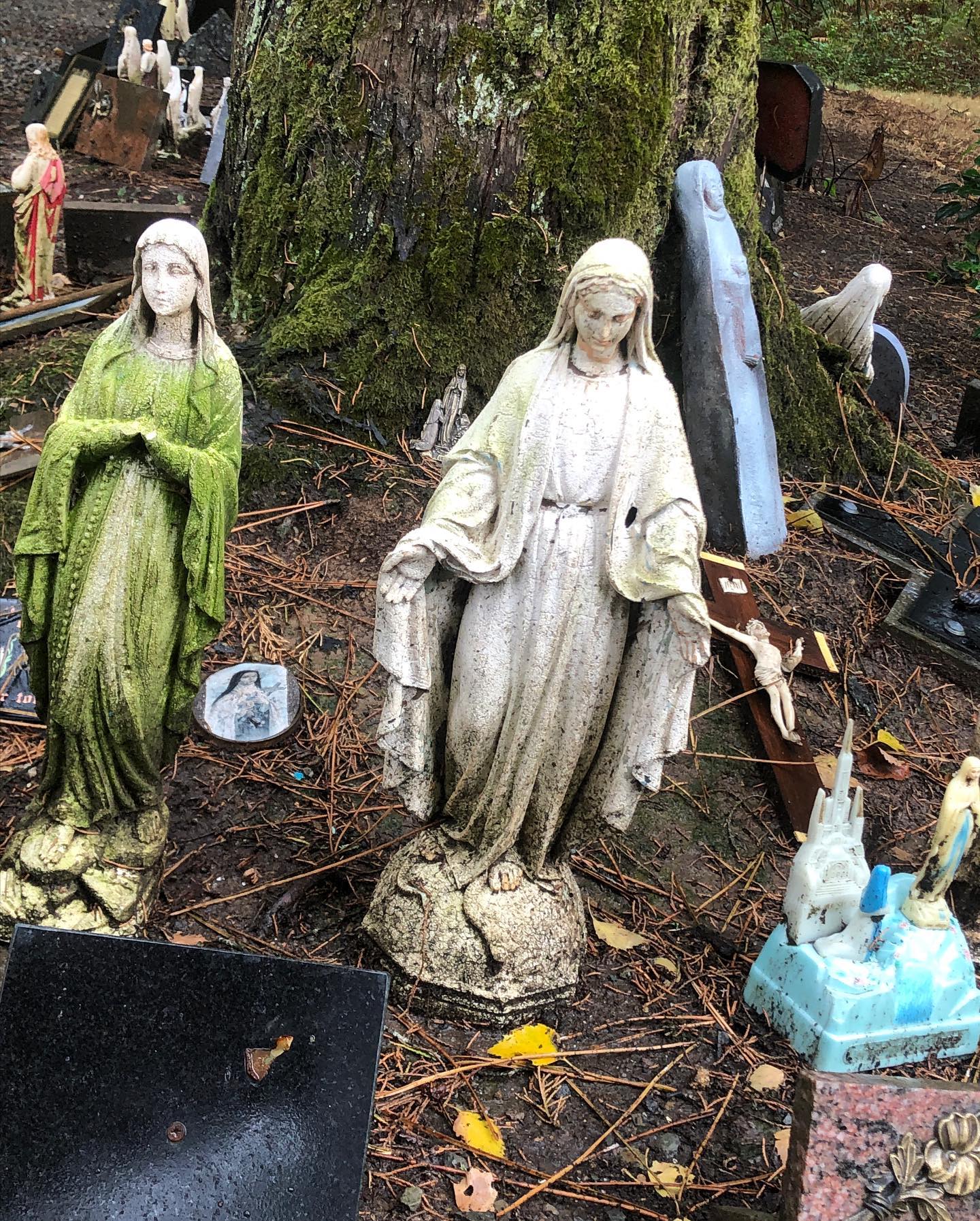 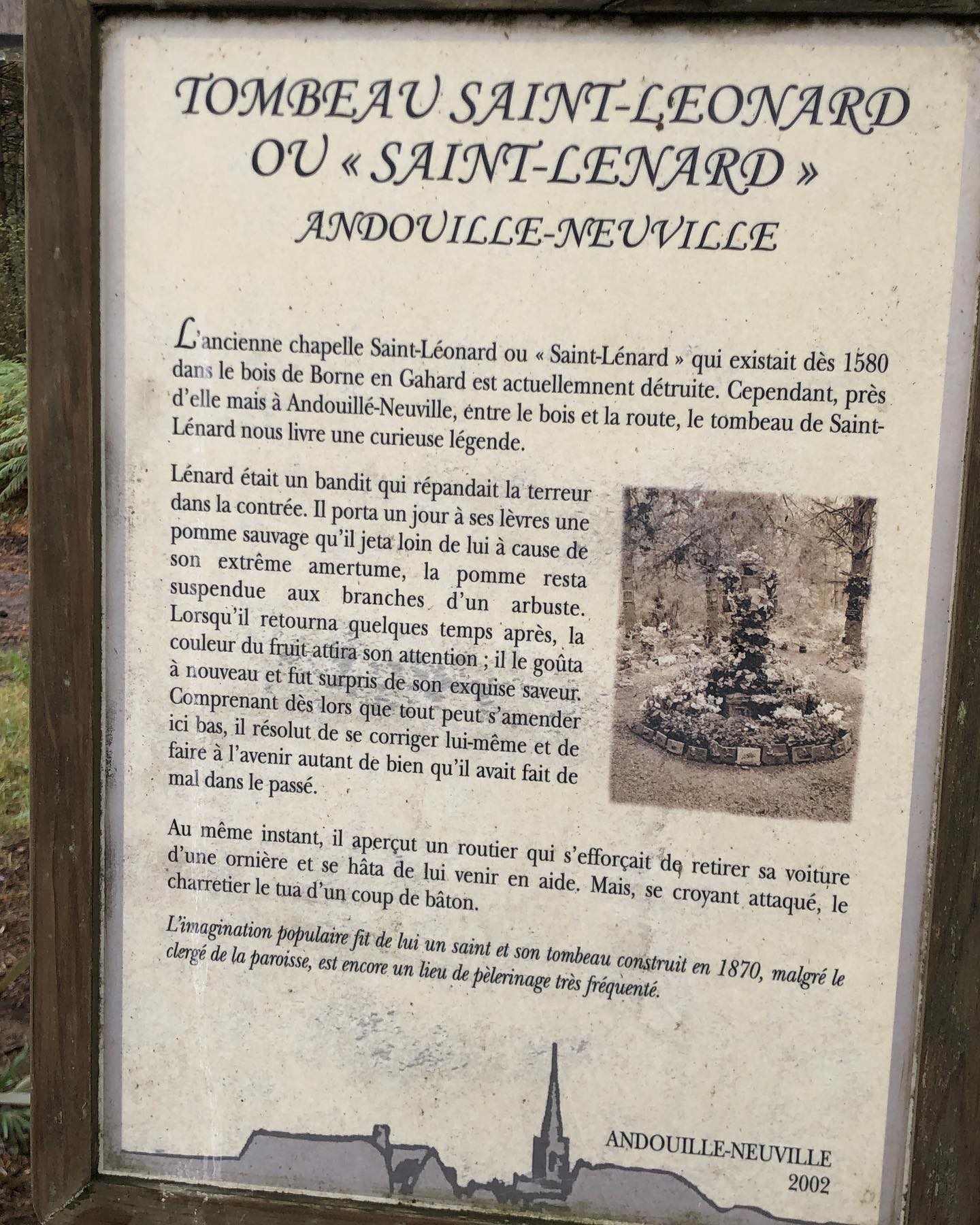 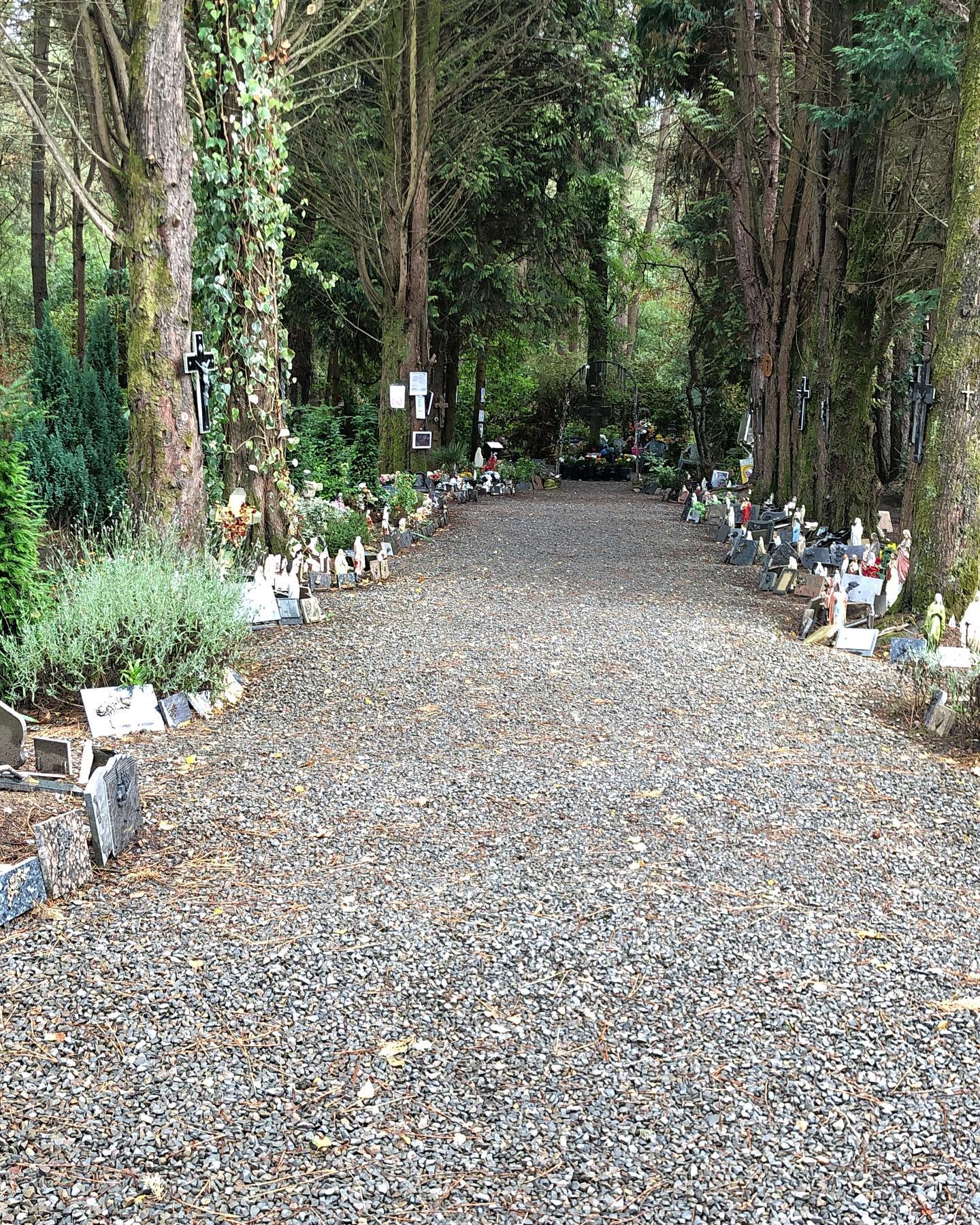