From La coudraie to ile de ménac (Saint Joachim). And again a very hot day! 33 degrees ! And not so many trees so I stopped frequently to work on my hat in the shade (I lost it again! But this time I noticed quickly so I went back!)
Today started terrible because I had a nightmare! It was horrid, I got fired from my job in a big conference, with a lot of people dressed in white, matter of factly, and it was very unfair and I felt powerless, unimportant and small.
all my biggest fears came together, I wanted to cry when I woke up, so once Ieft I phoned my Vincent and it was very good to talk to him. And I meditated my fears and what they represent and just tried to let them go..
The people from la coudraie gave me a lot of vegetables to take with me tomatoes and beetroot cucumbers potatoes, Yumm and I filled my Tupperware with leftovers so I had plenty to eat! Later I talked to Ea for 90 min! That was really good! So glad I have unlimited minutes within Europe!
She had some exams she had to take again but she has passed! 🥳🥳🥳 such a proud mama! Secondary school done!
I stopped in a park to put up my tent but it just didn’t feel quite right, so I continued, and then I saw a spot that might be good, a car drove up and I asked them if it would be ok.. they ended up offering me their garden, yay
I even had a shower, yesss
Thanks Alexandra Jérôme and Leni!
There are a lot of good people! Like Jocelyn and Gerard that I met, they offered me cold water!
But now sleep!
#slowtravel
#langeafstandwandelen
#improwalking
Thewalkinghomeproject.eu
#Thewalkinghomeproject #longdistancewalking ##solowalkingtrip
#walkinginfrance 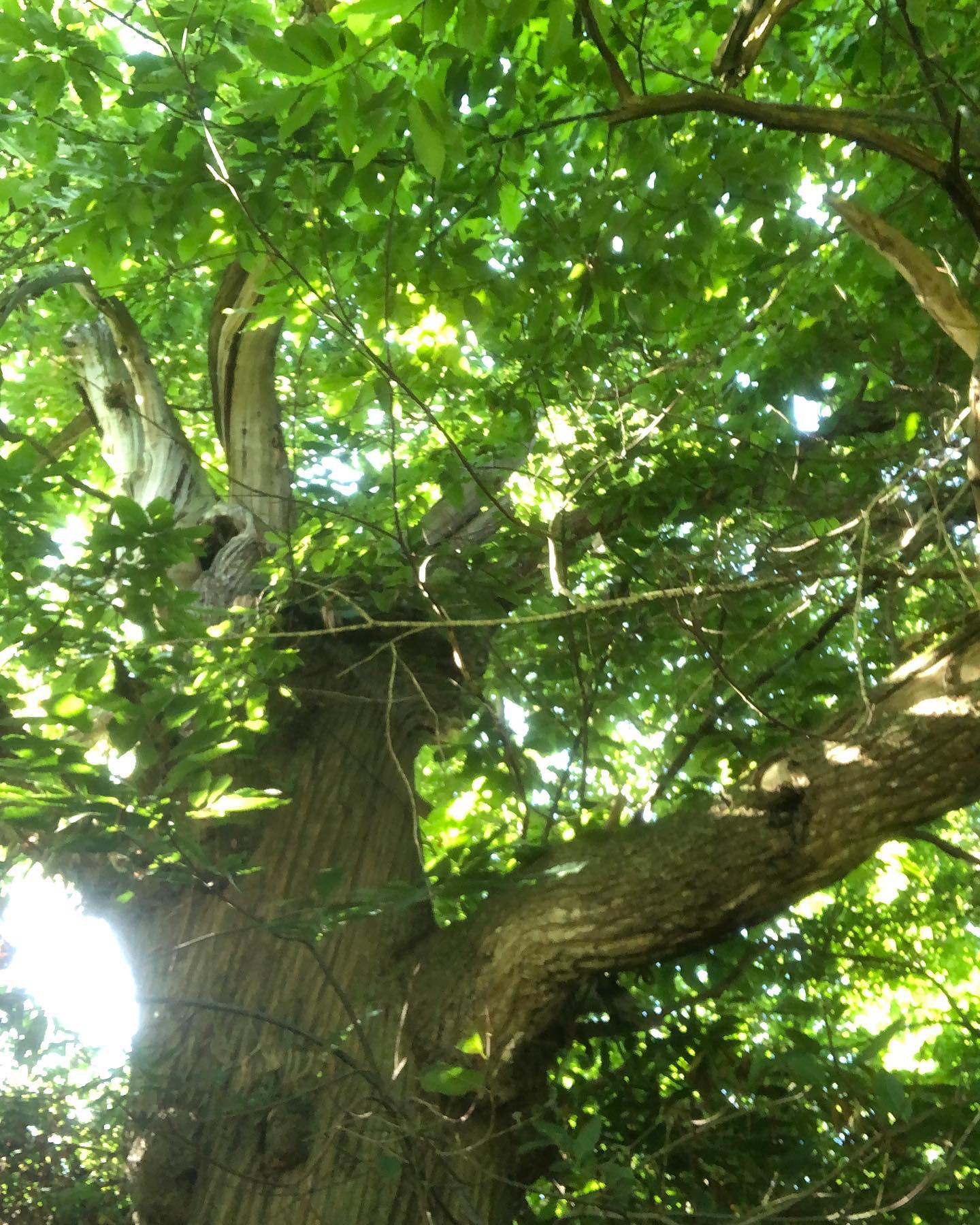 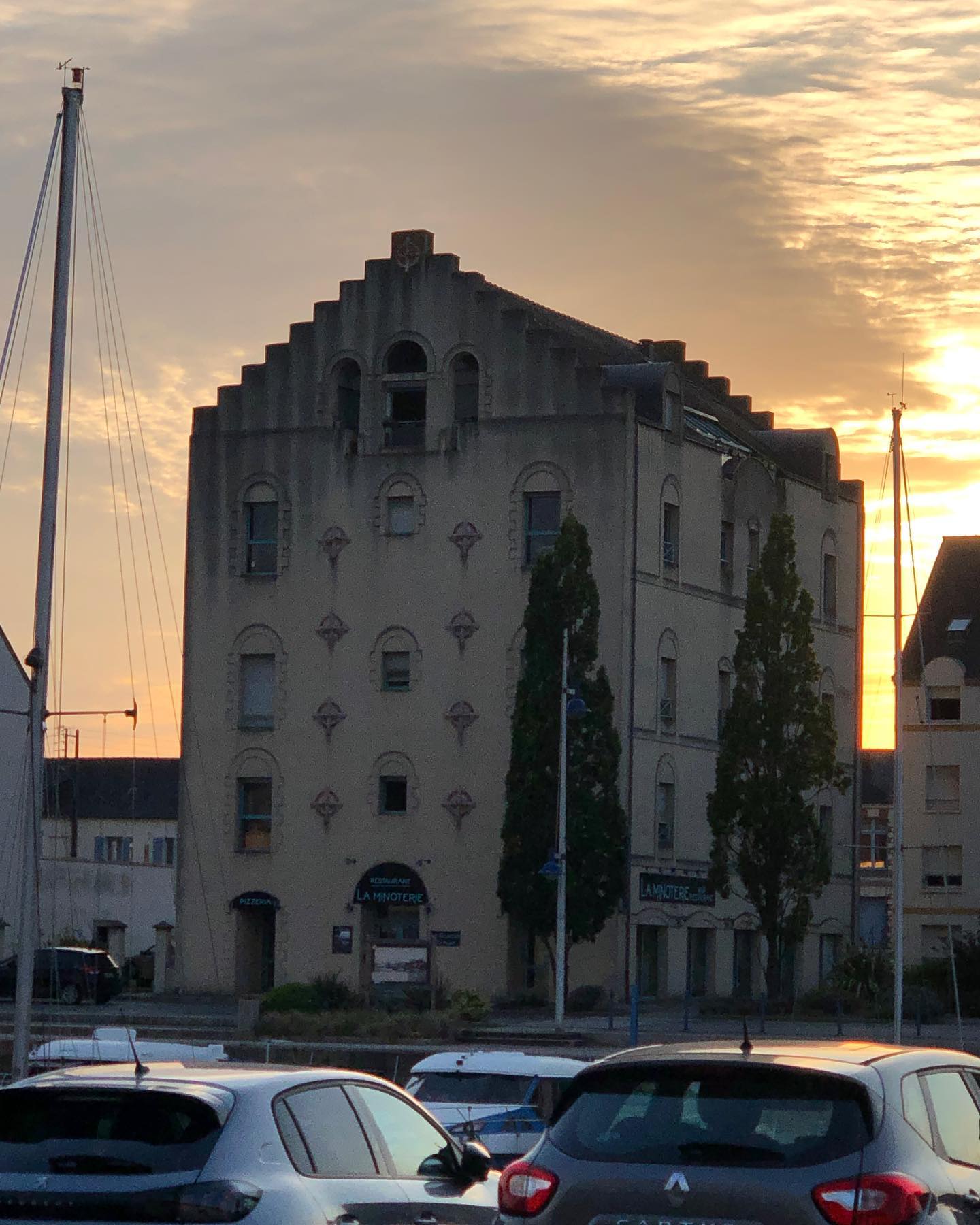 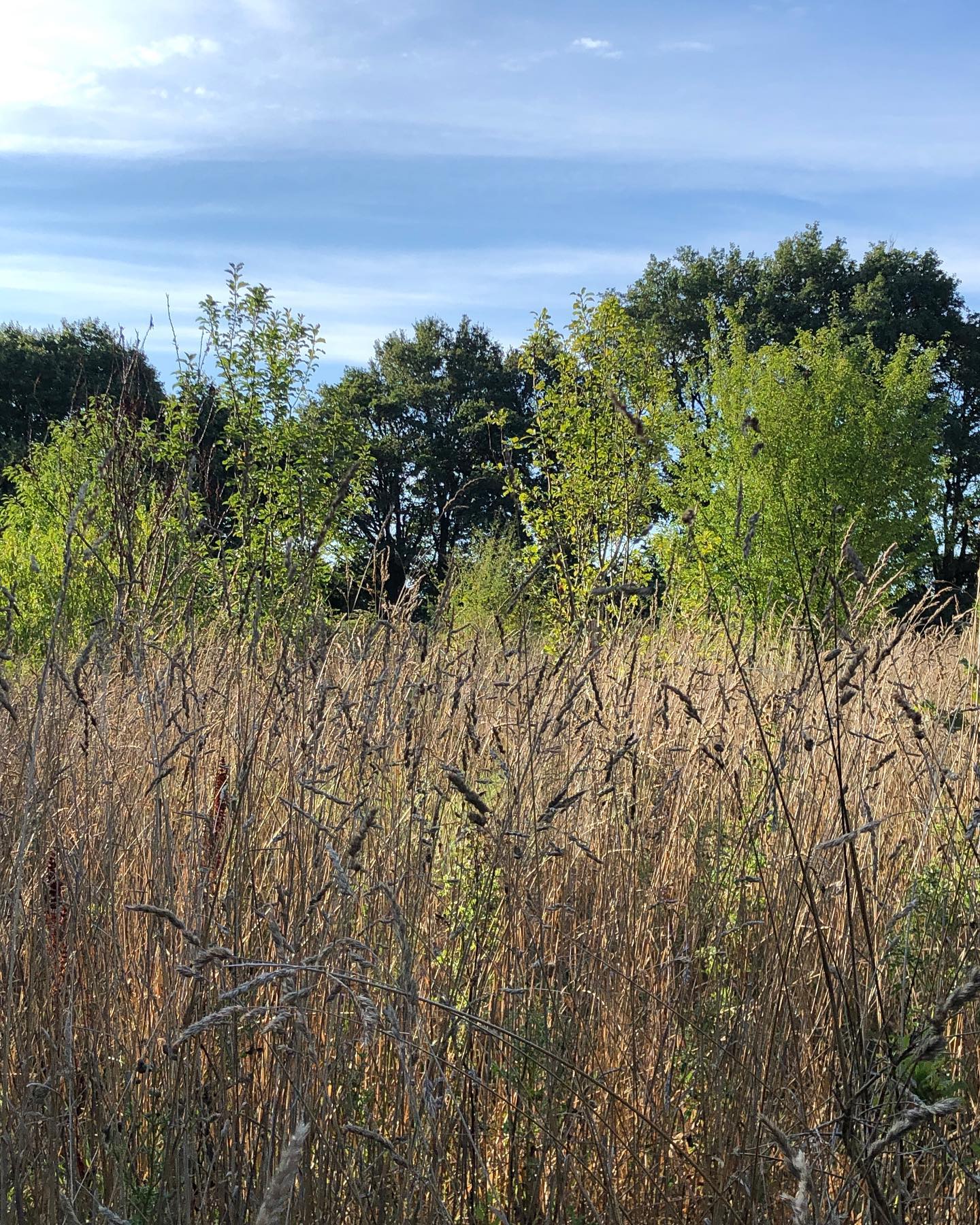 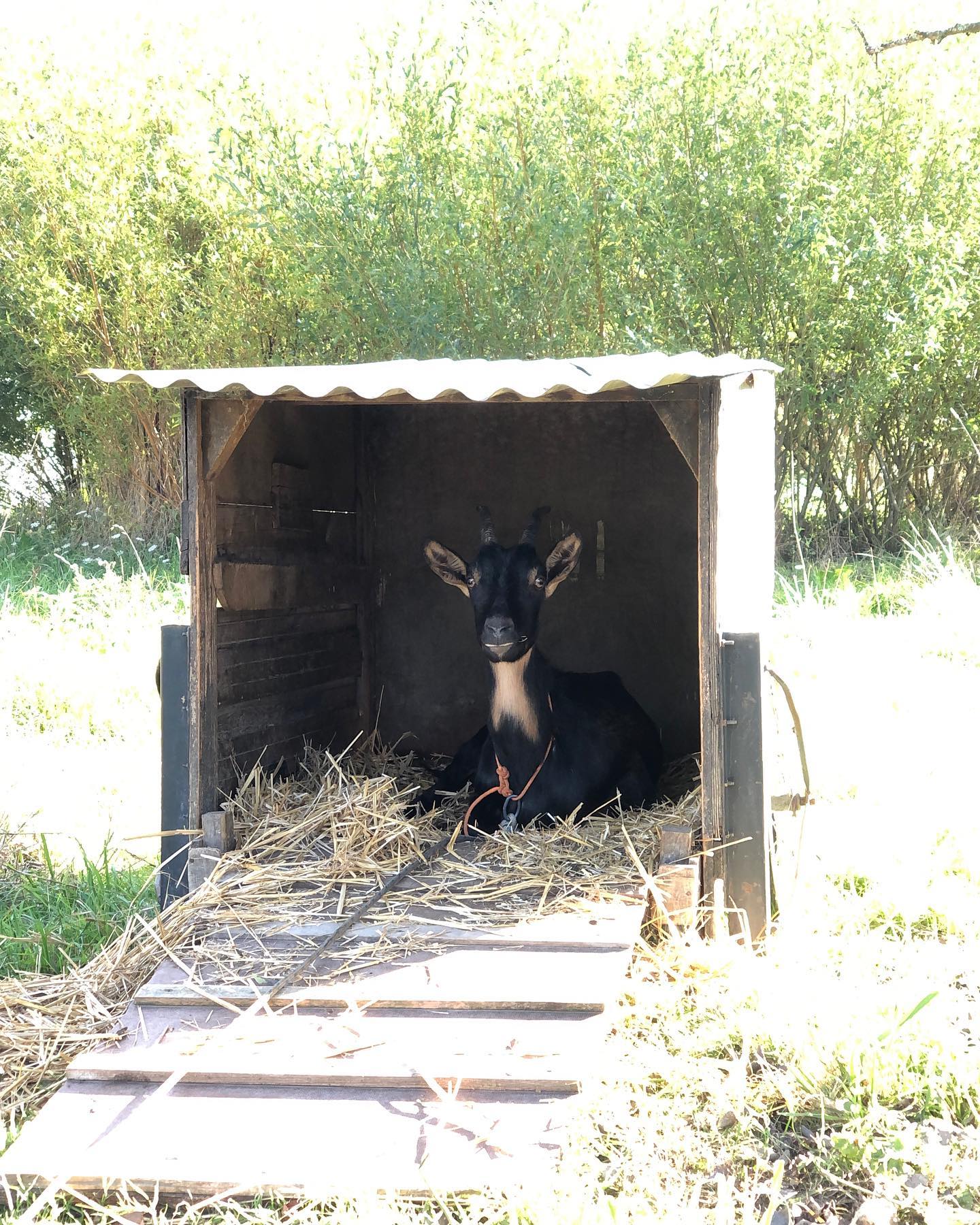 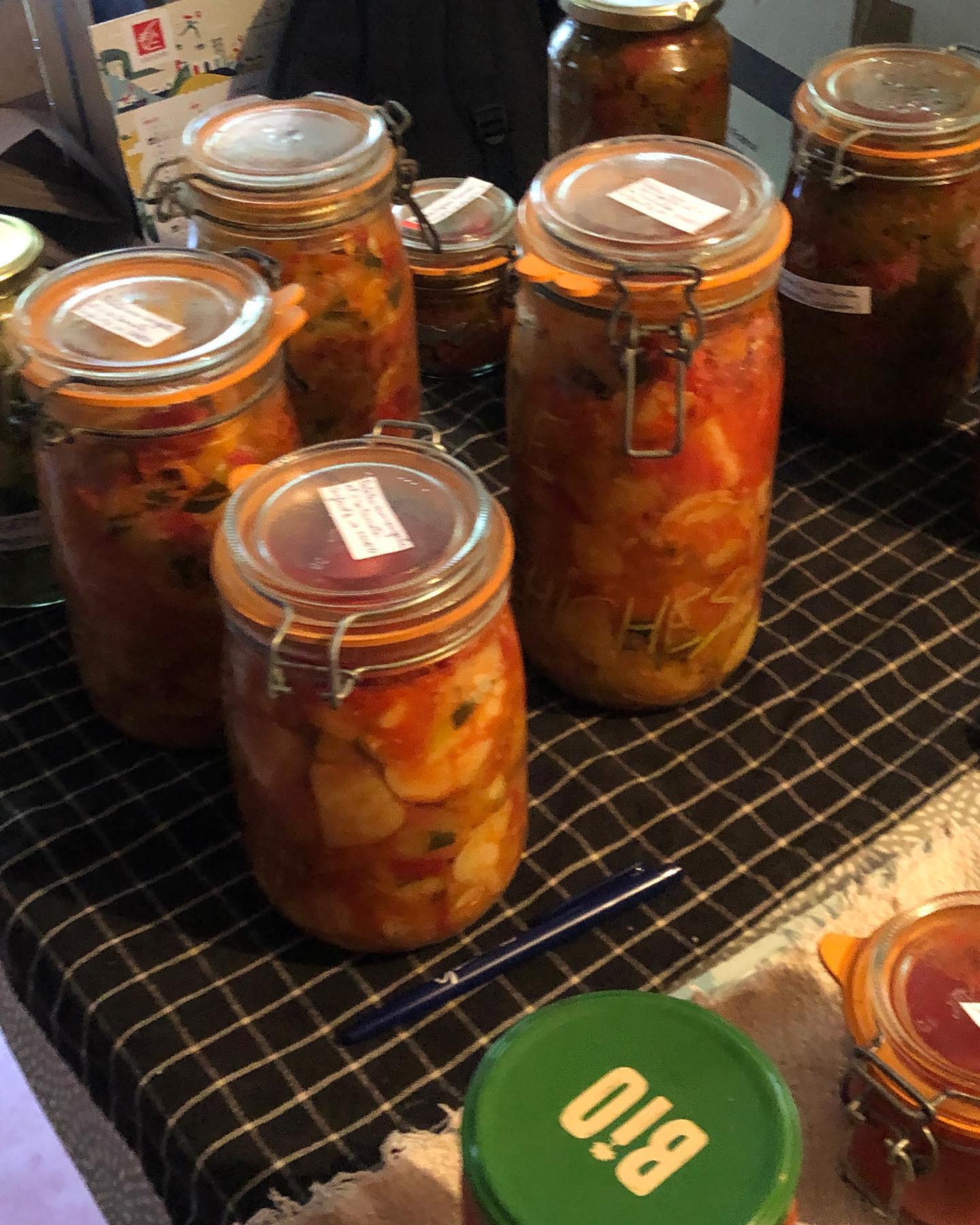 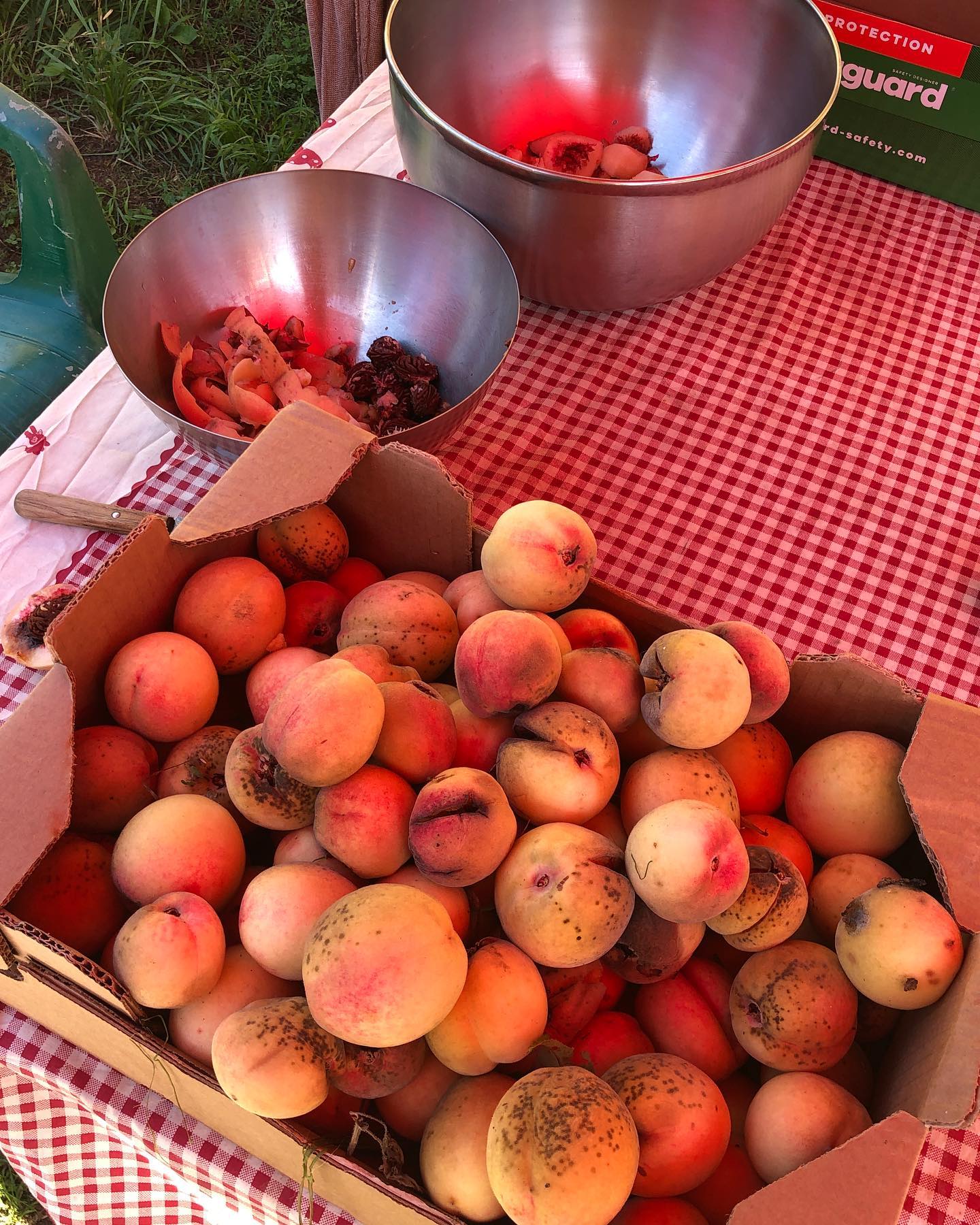 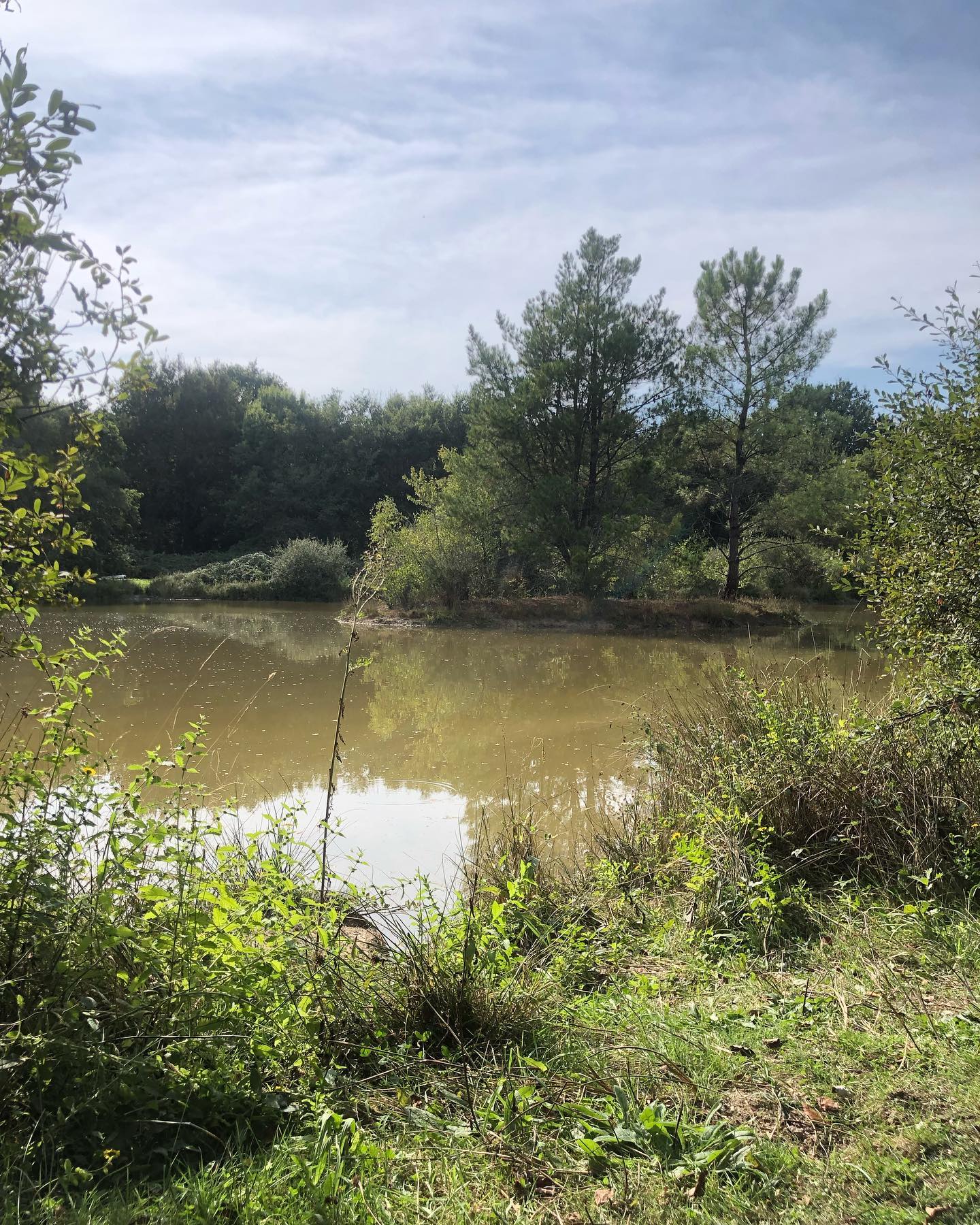 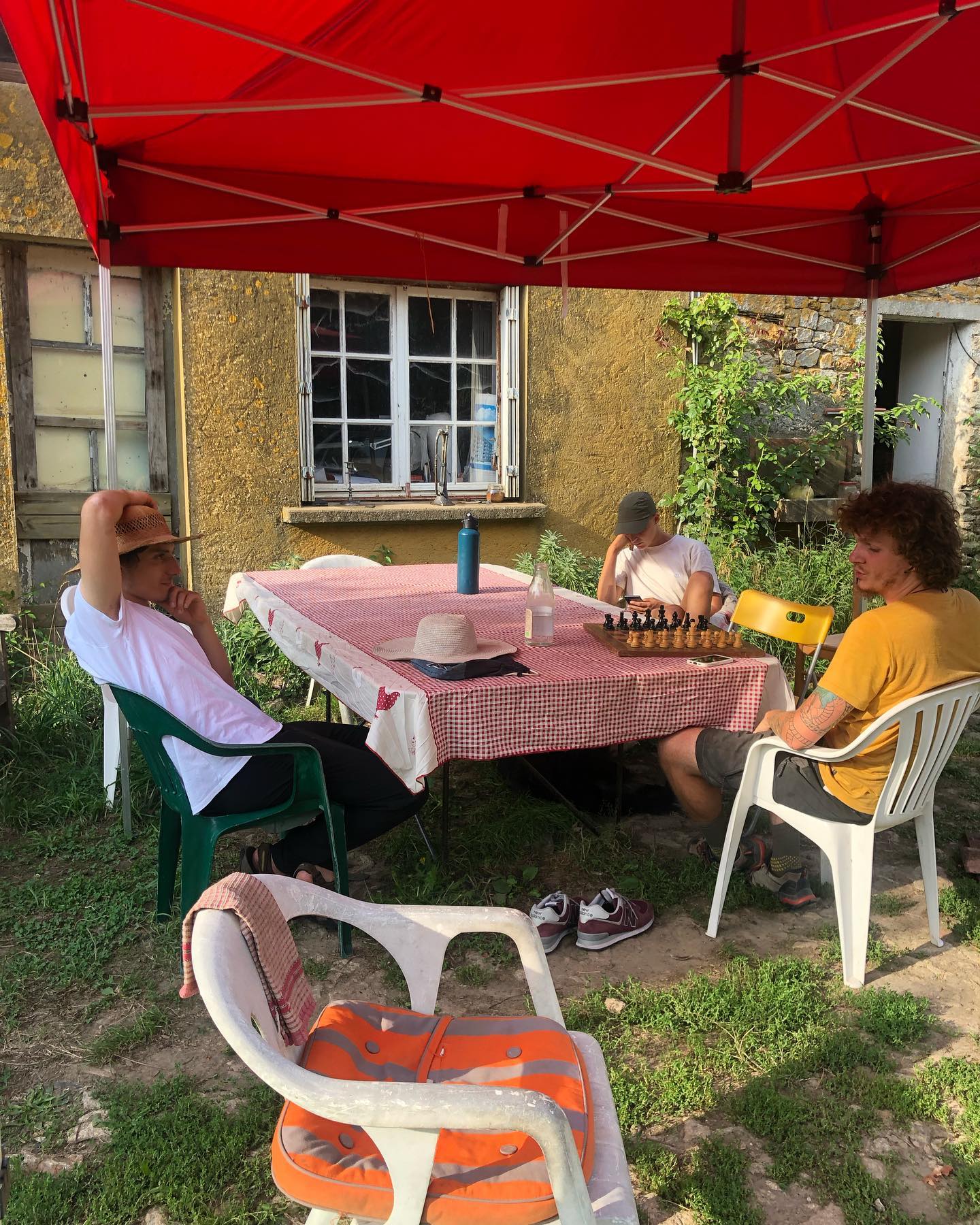 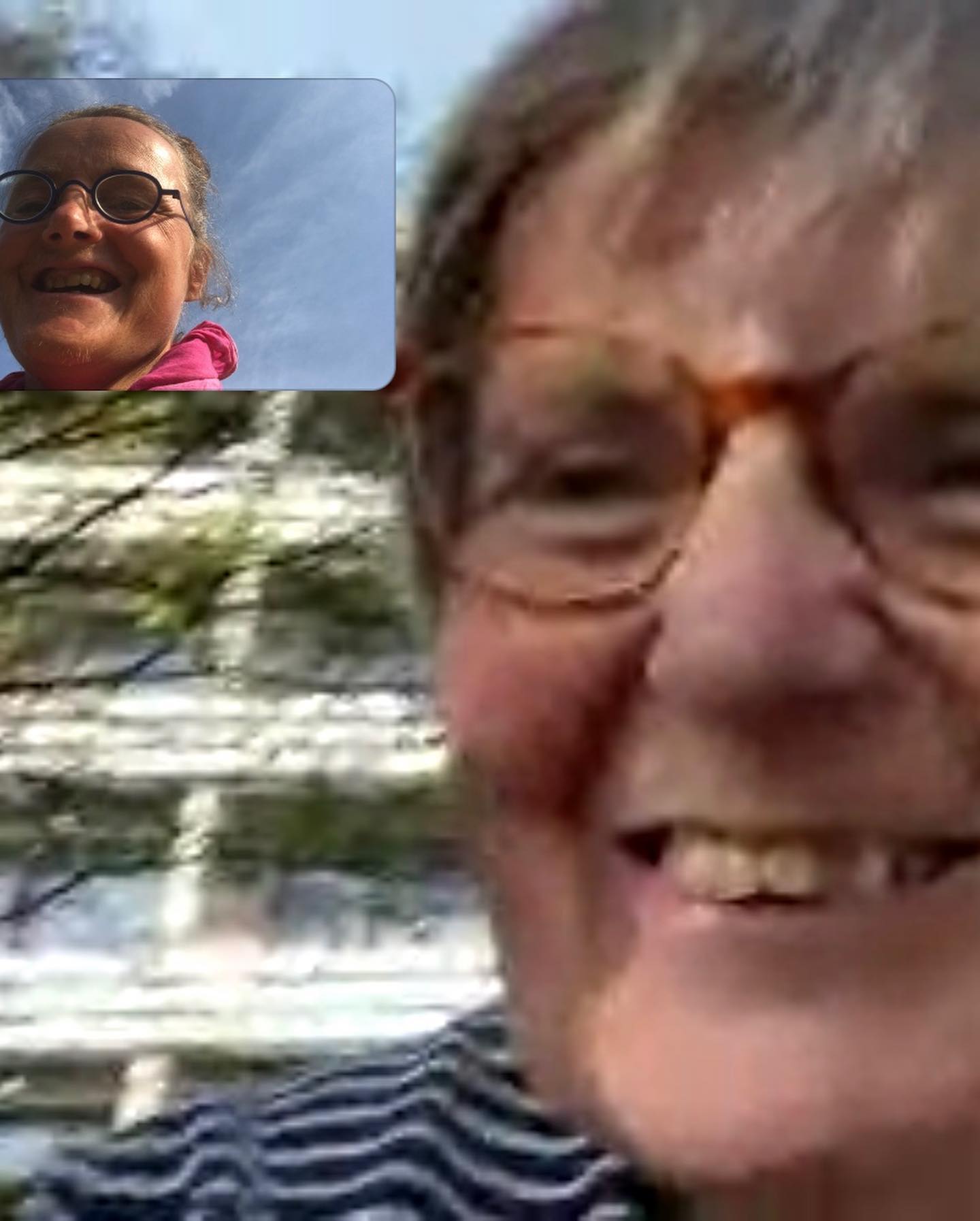 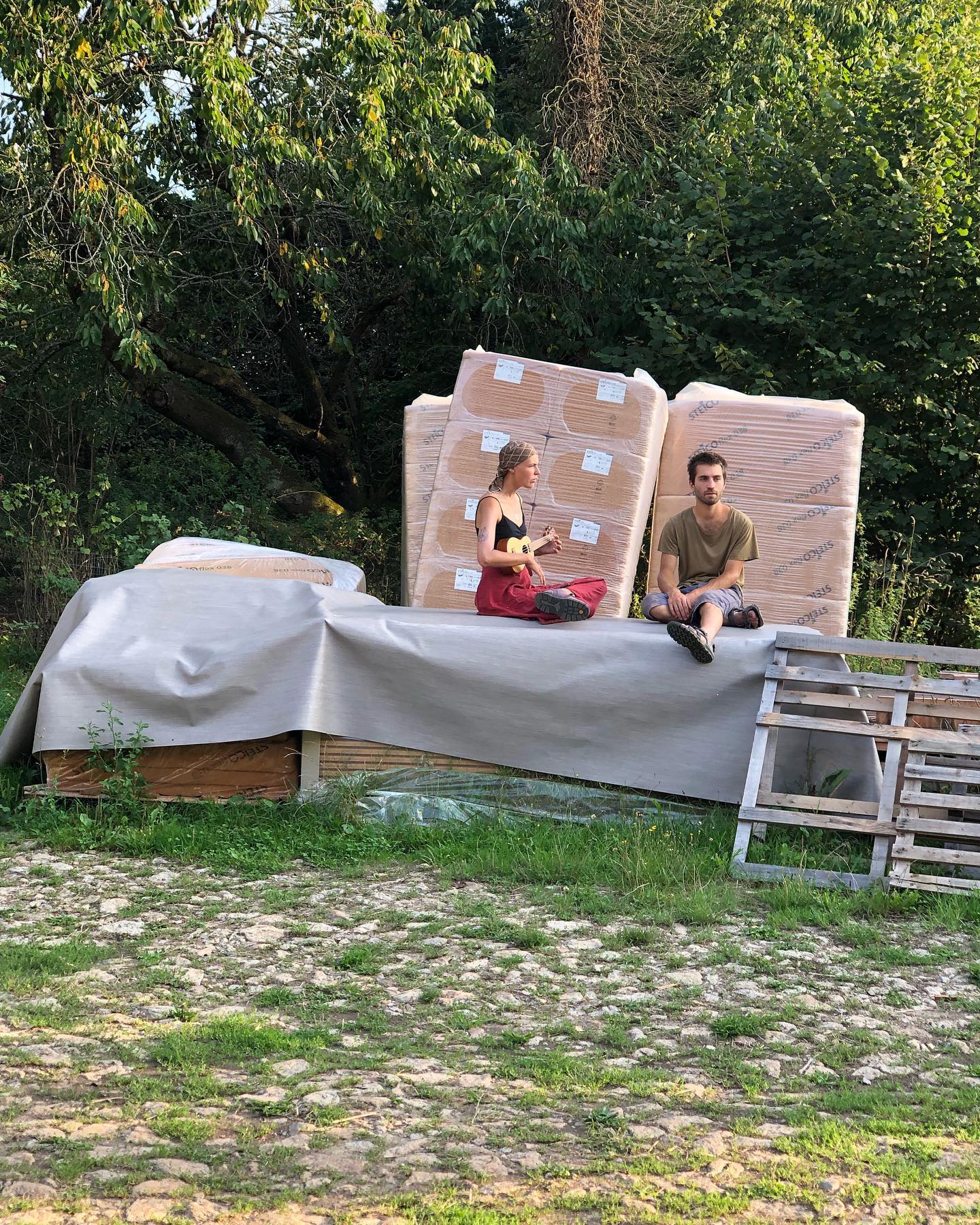 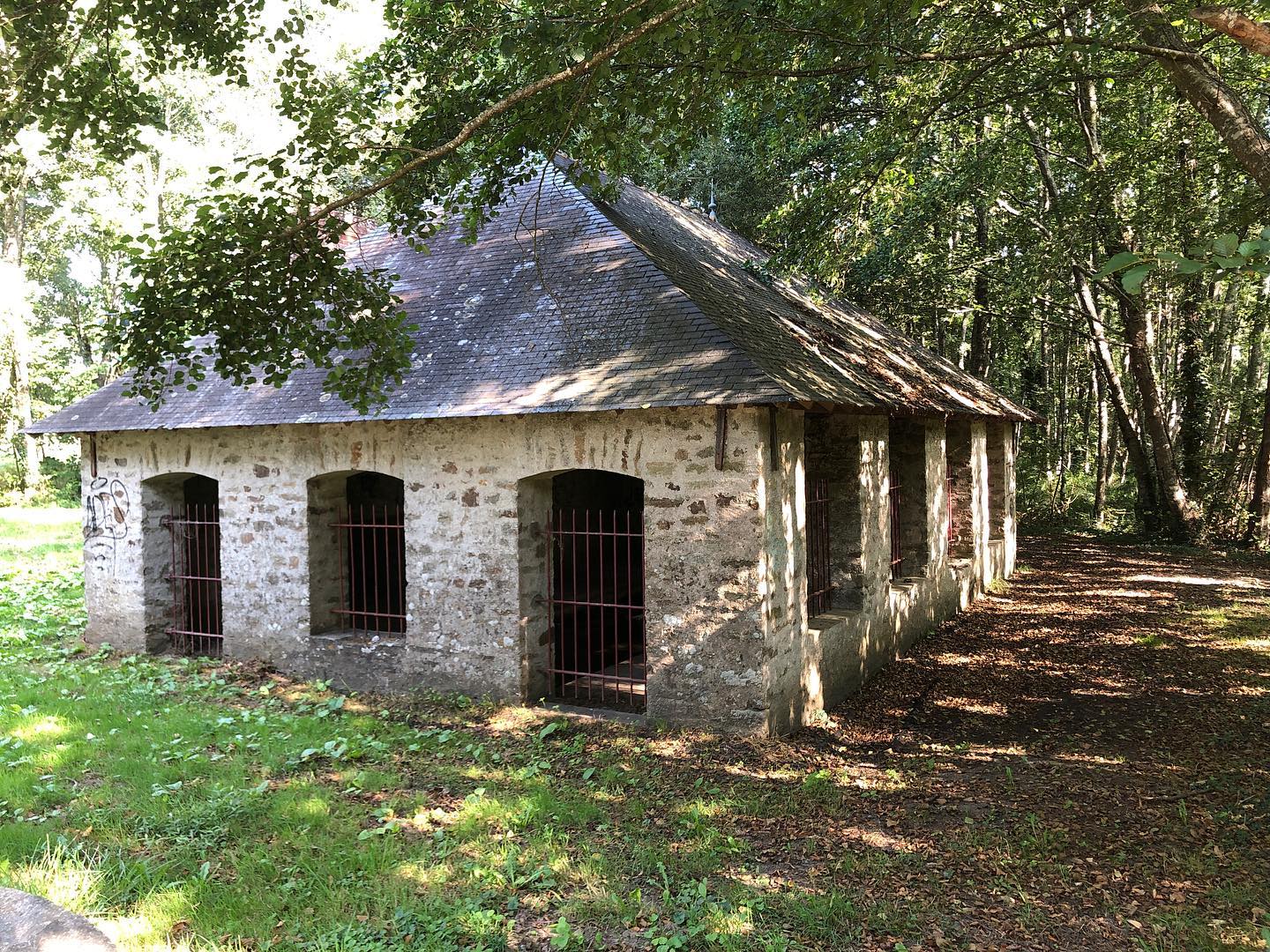 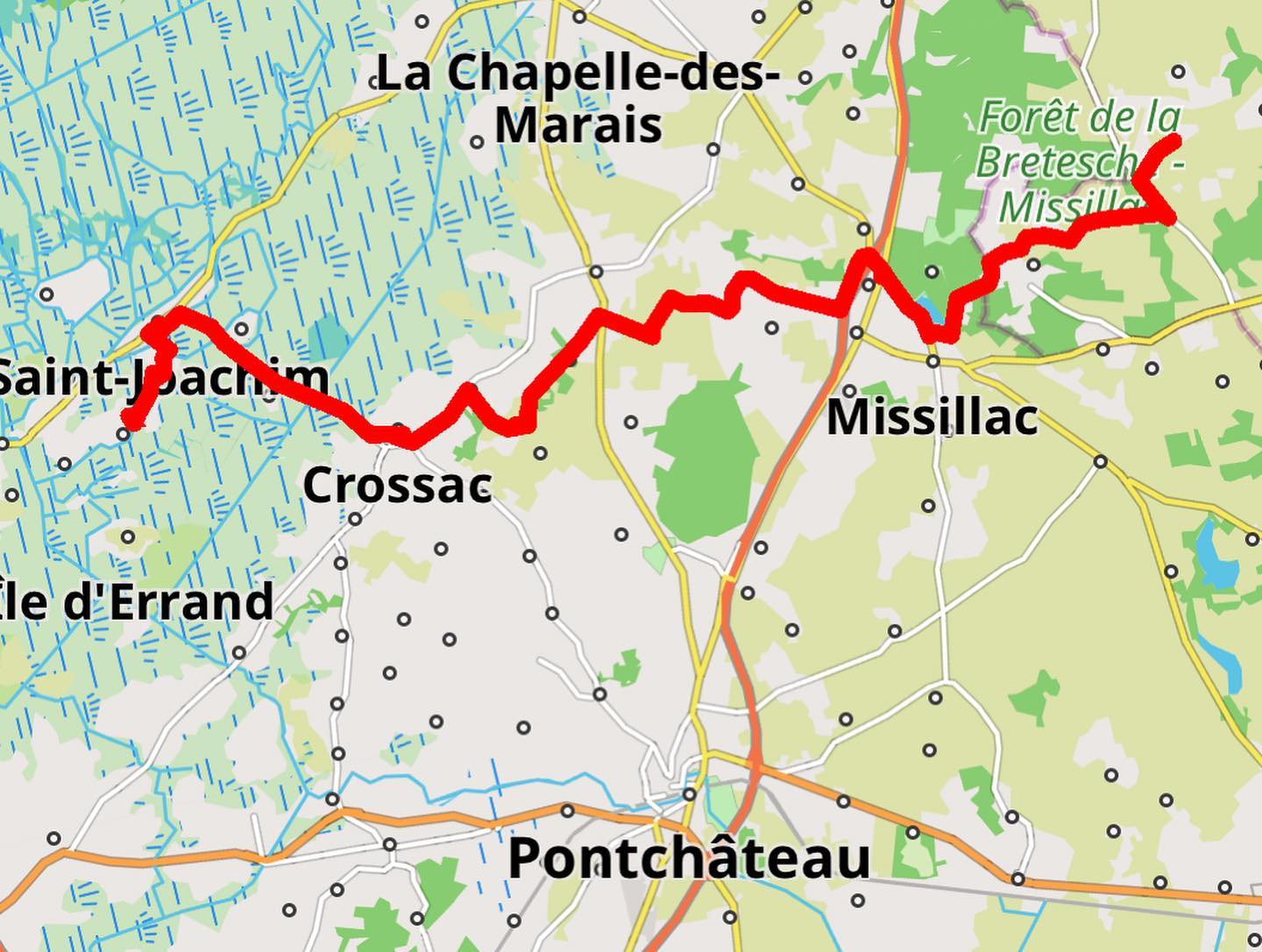 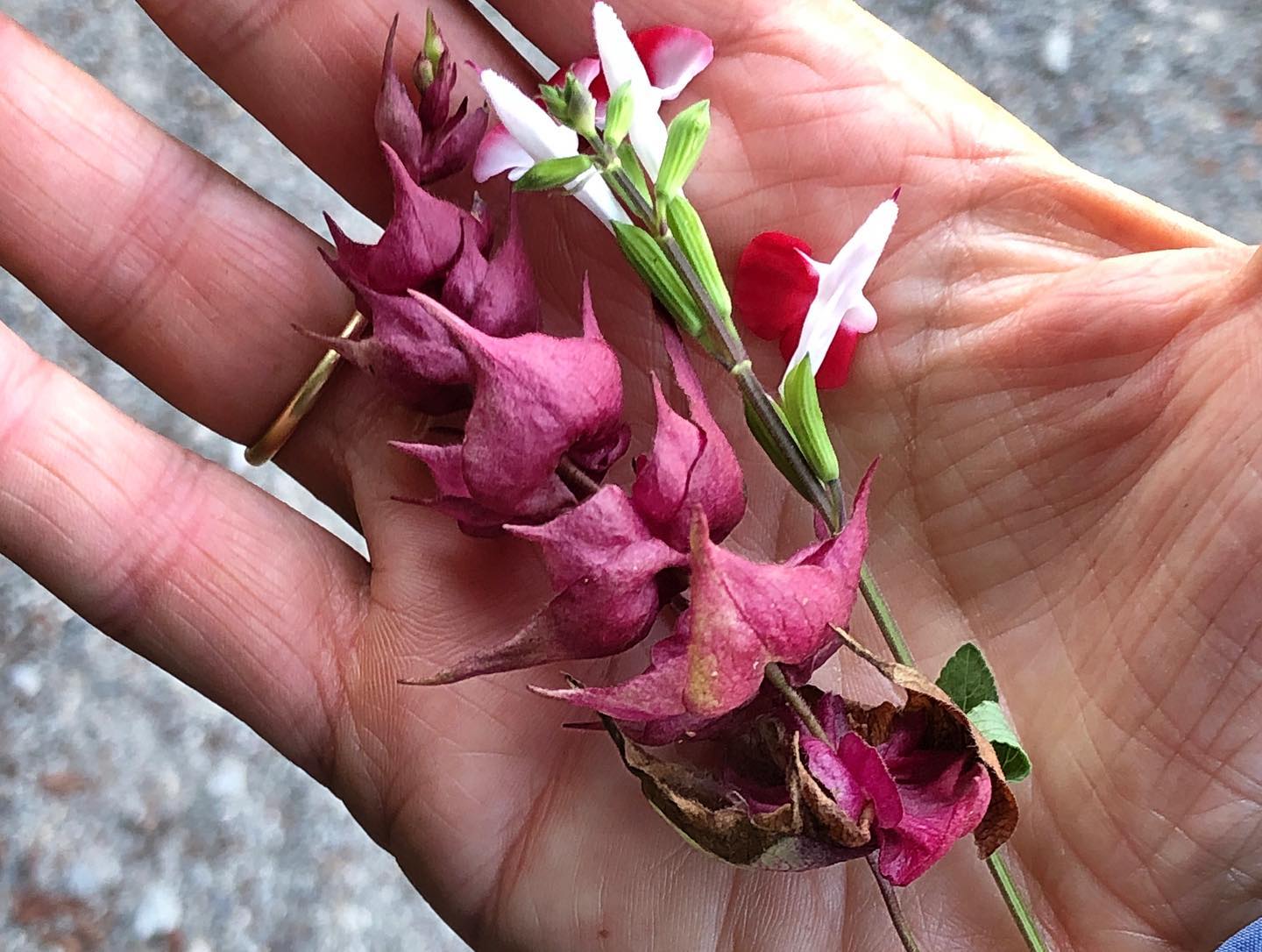 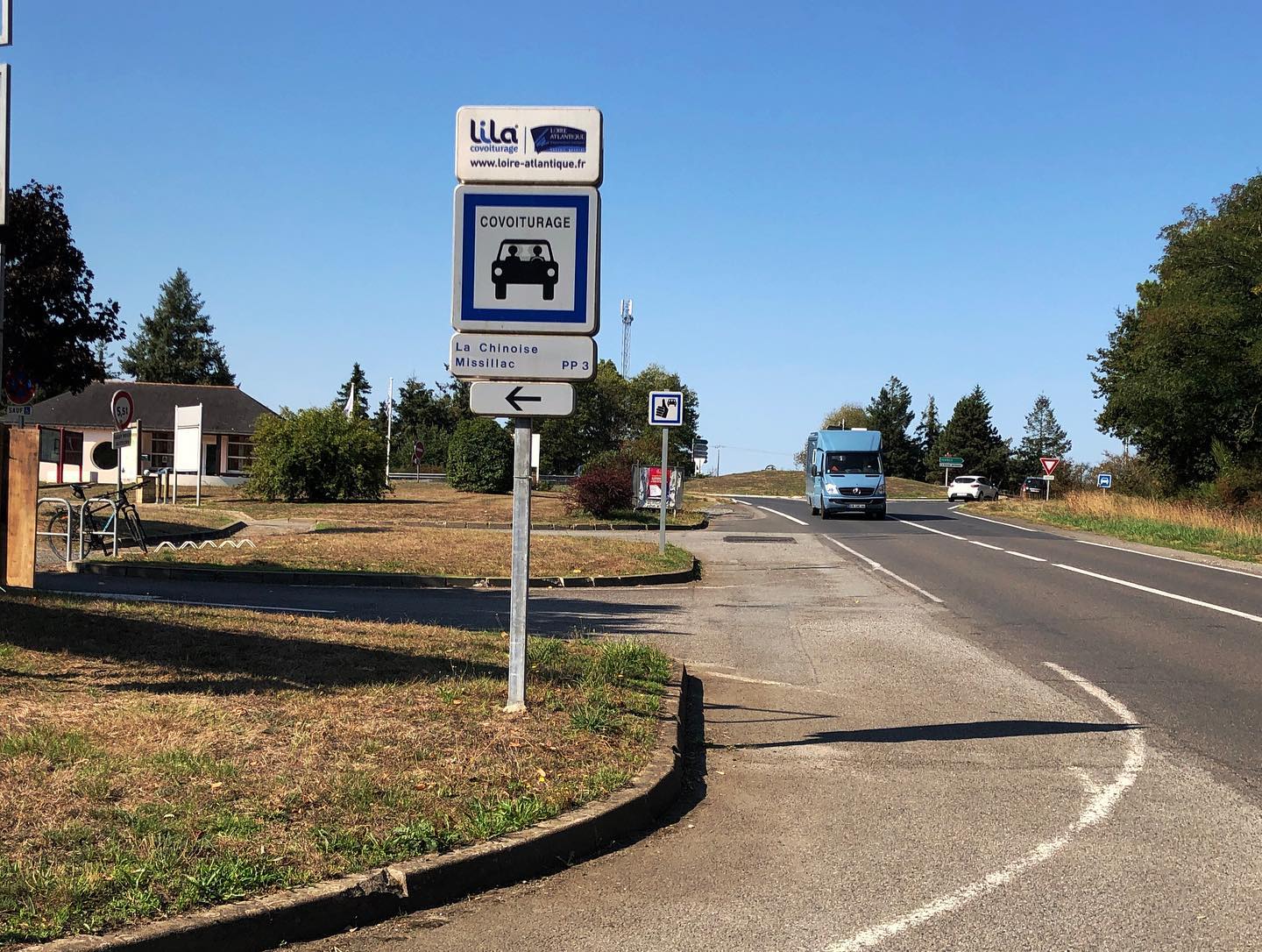 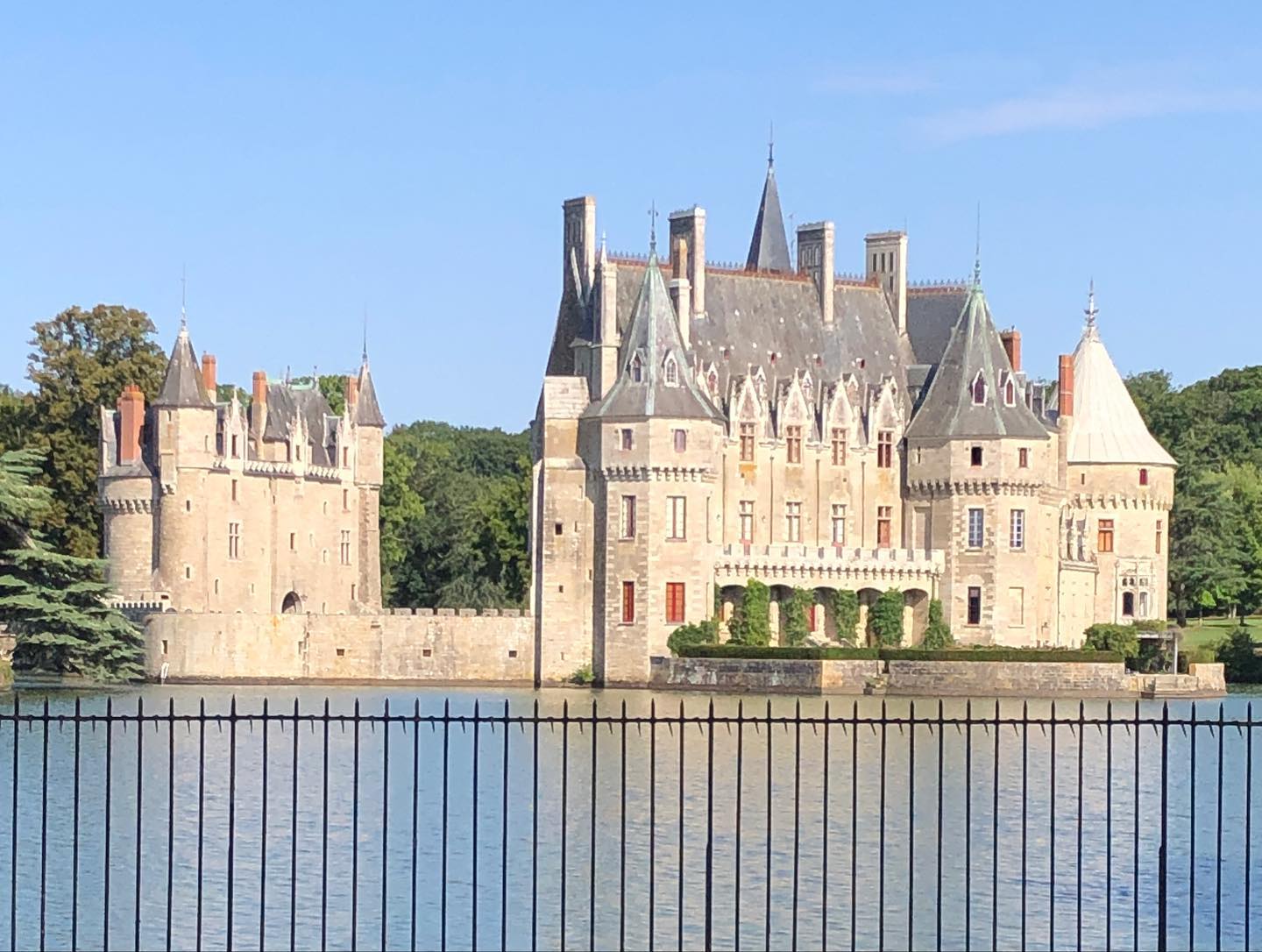 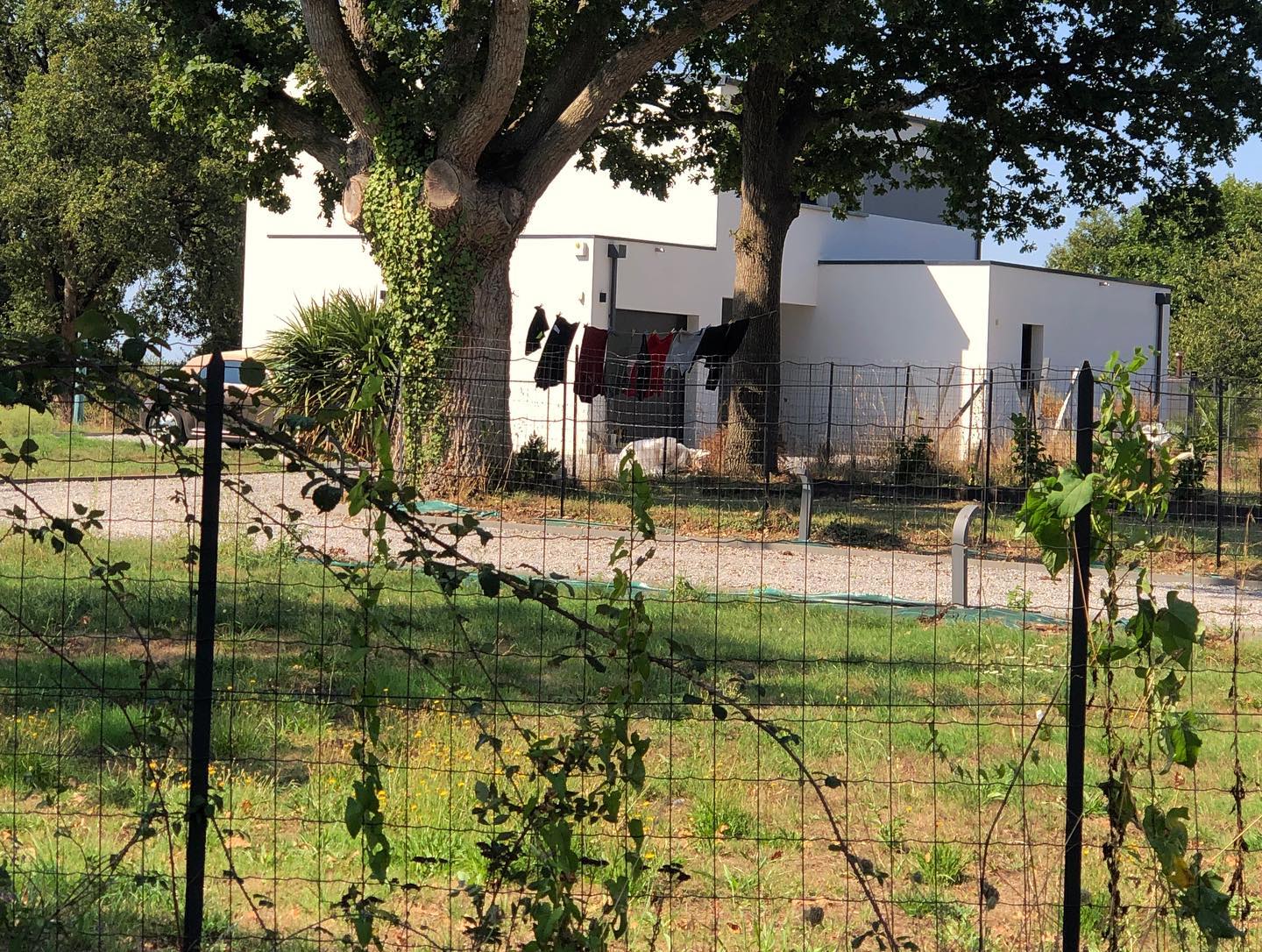 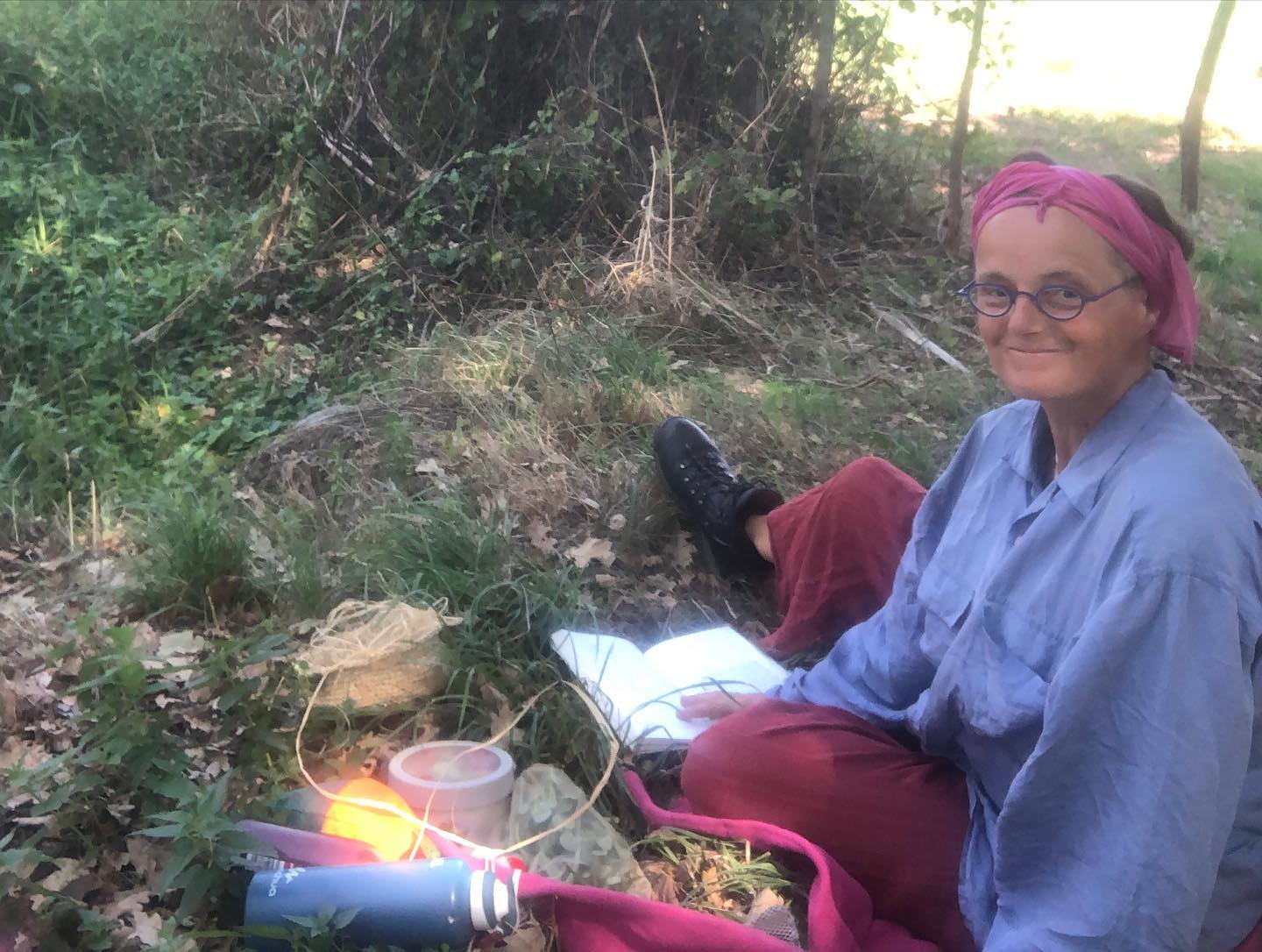 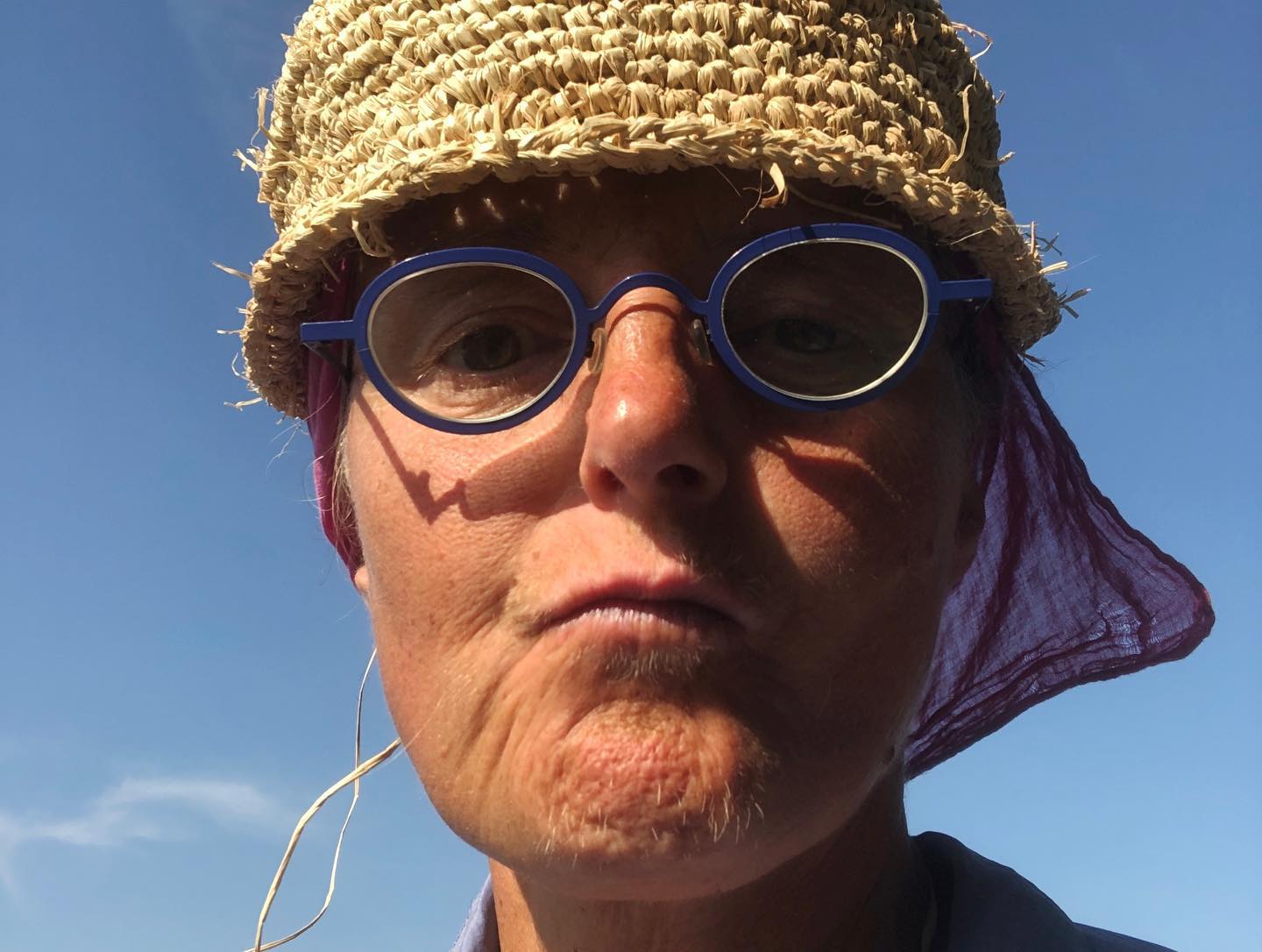 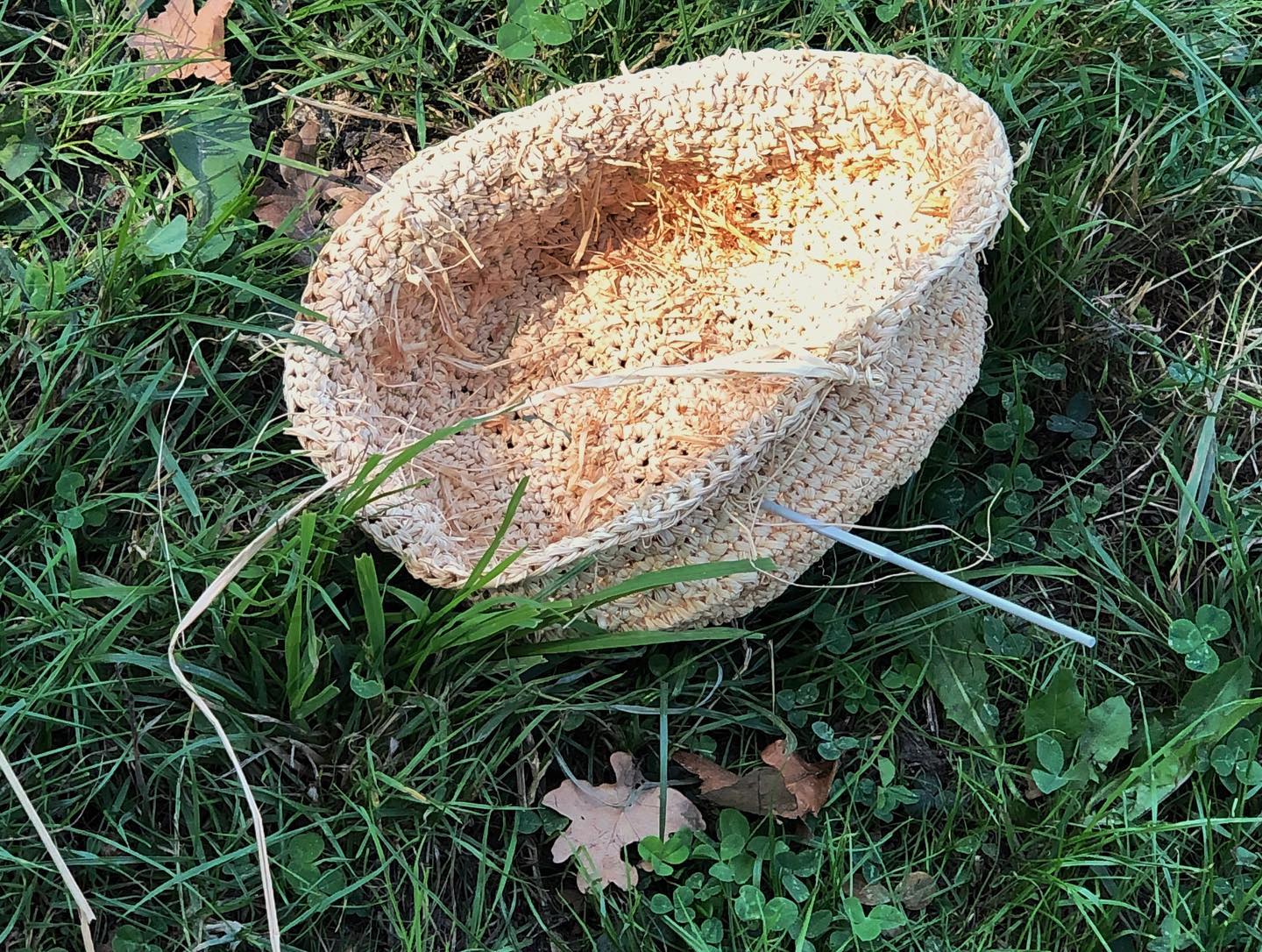 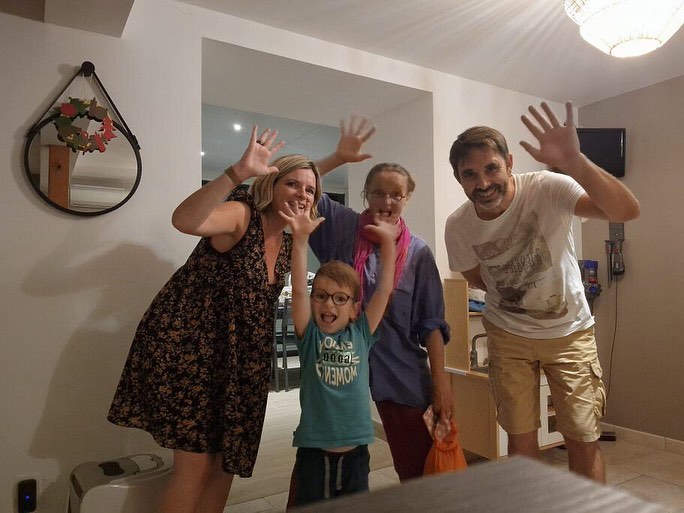