Day 58, 2 September 26,5 km walked
Ended in a park near Nantes near the Loire
Started my day with a swim and packed up early because rain was announced, it did rain but not too long.
said goodbye to Fabrice et Diozen ( the dog) several times today, but ended up in the same place again. Not to bad cause we are close to houses and feel safer that way.
most of the time was lovely along nice roads but also some big roads, nice to spend some time walking together and meeting up again, but also I remember how I love being alone. (He did also hint he would like more than just walk together, told him very clearly I’m uninterested!). 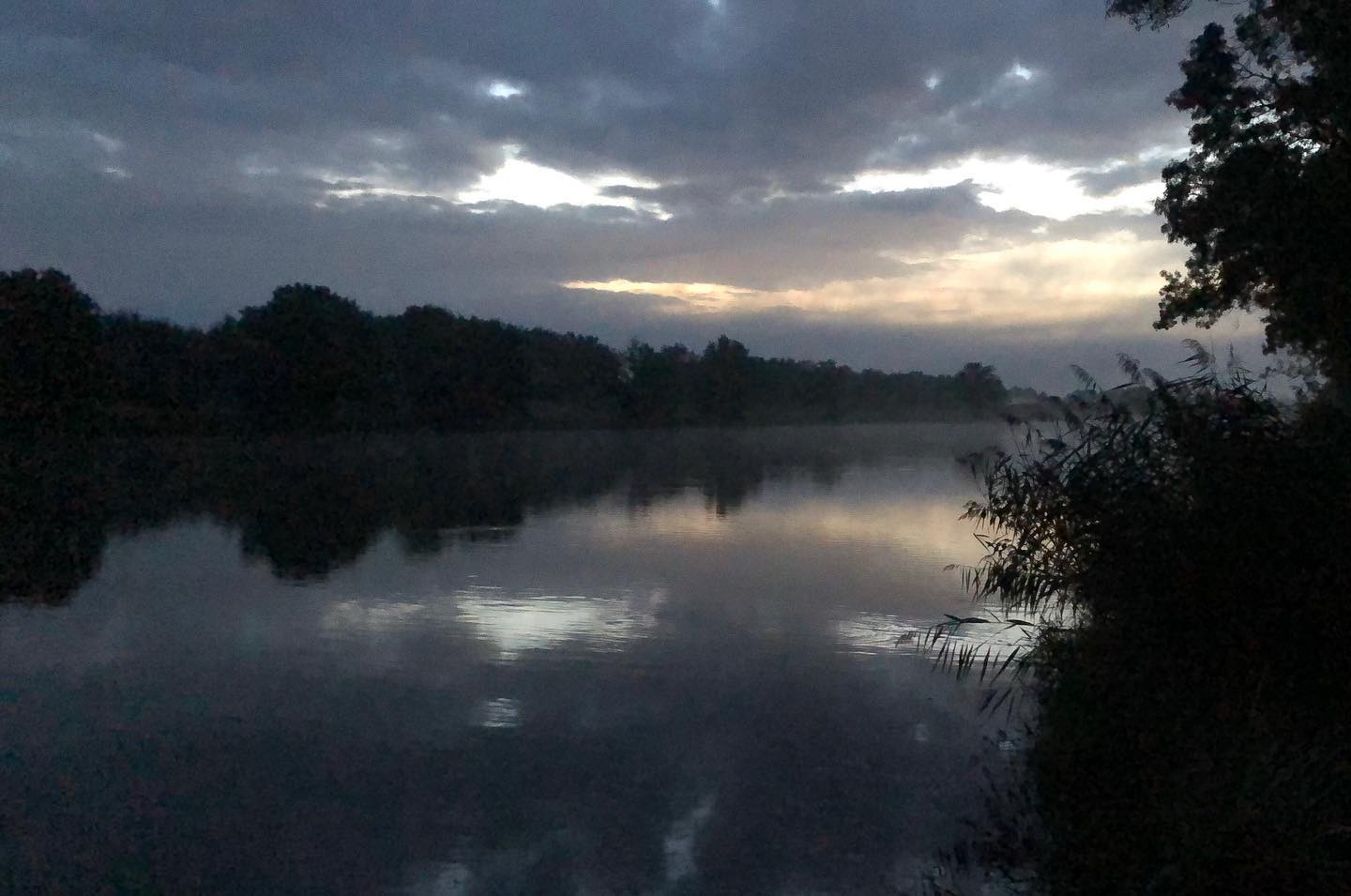 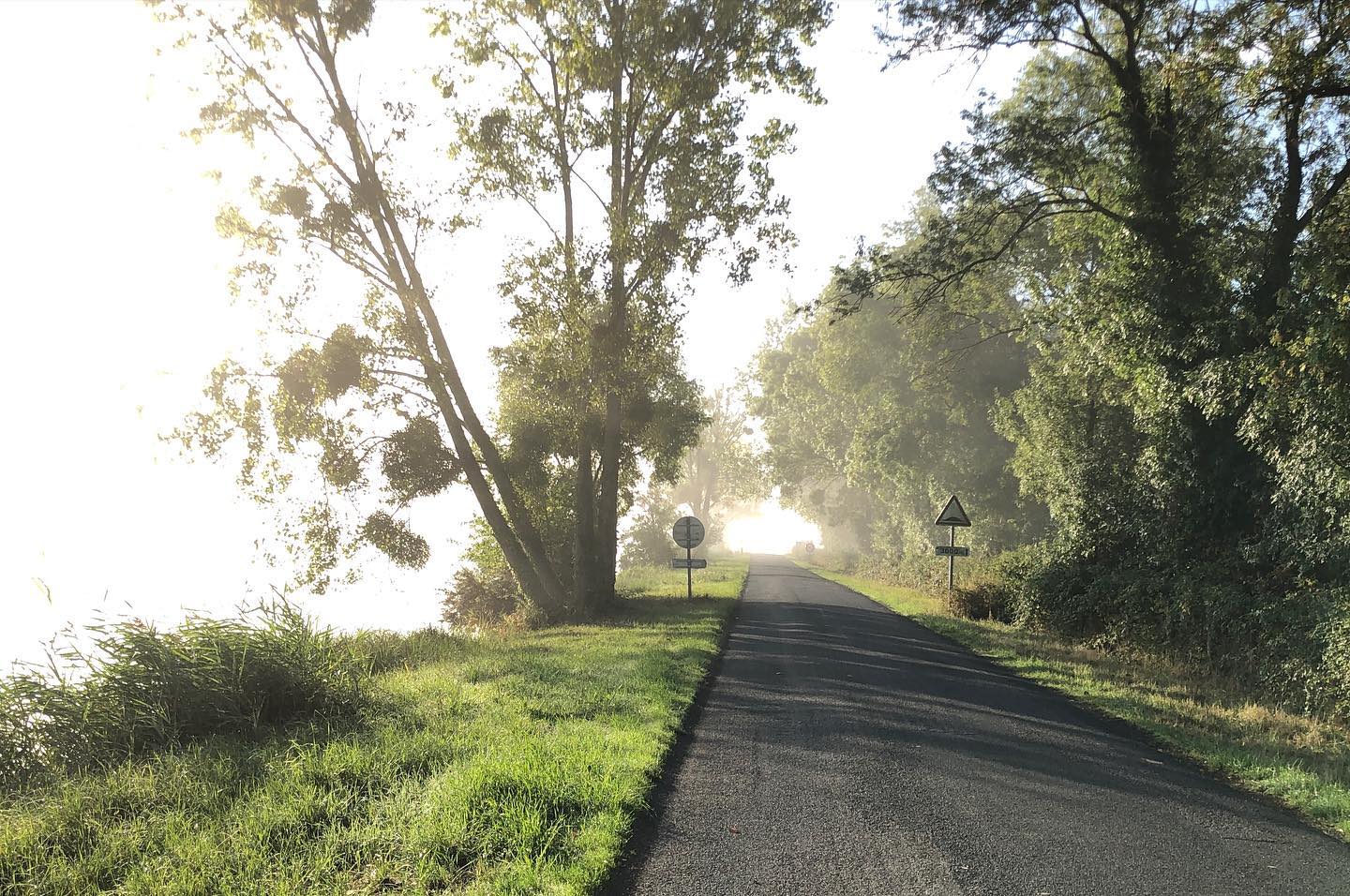 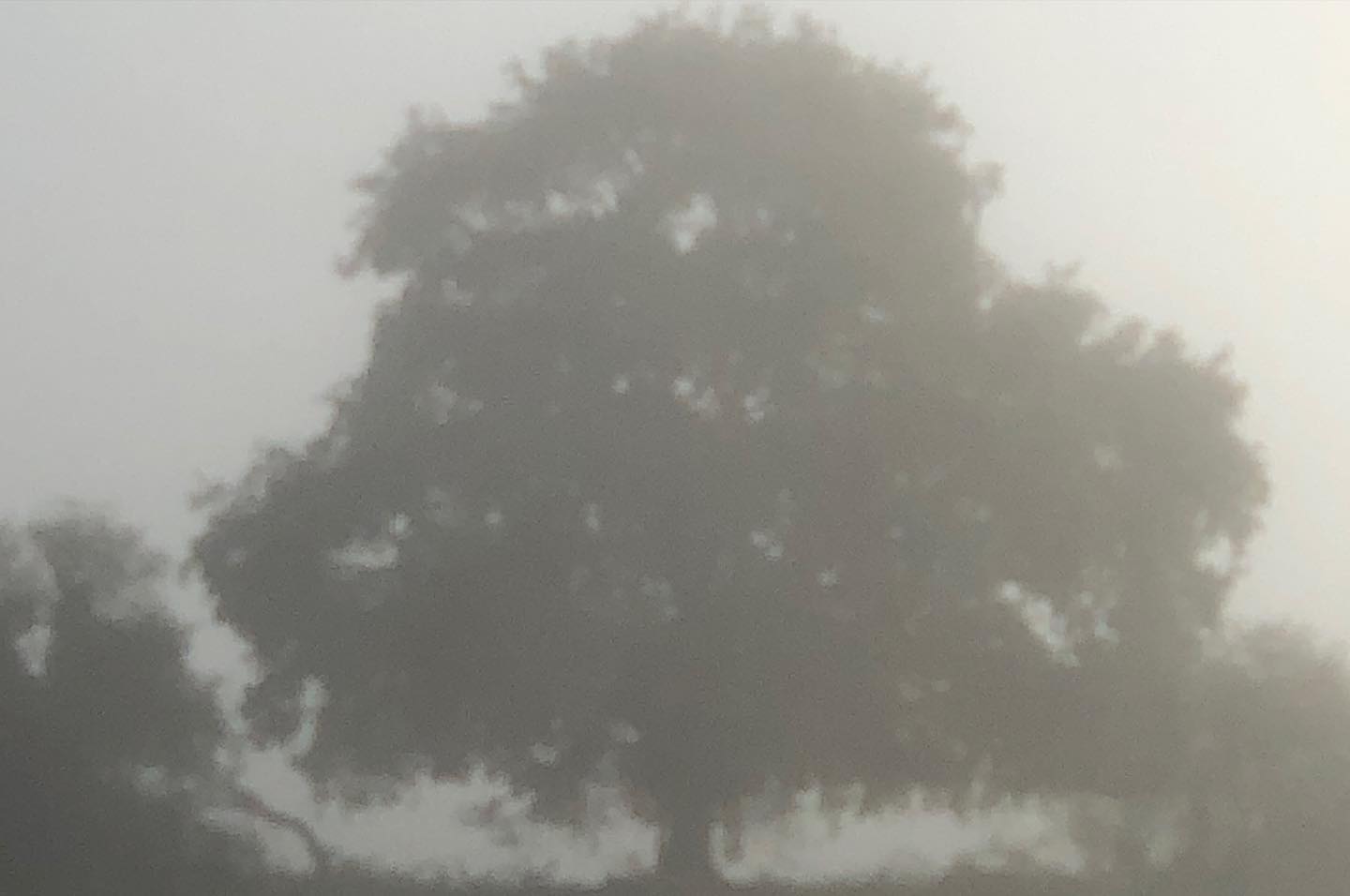 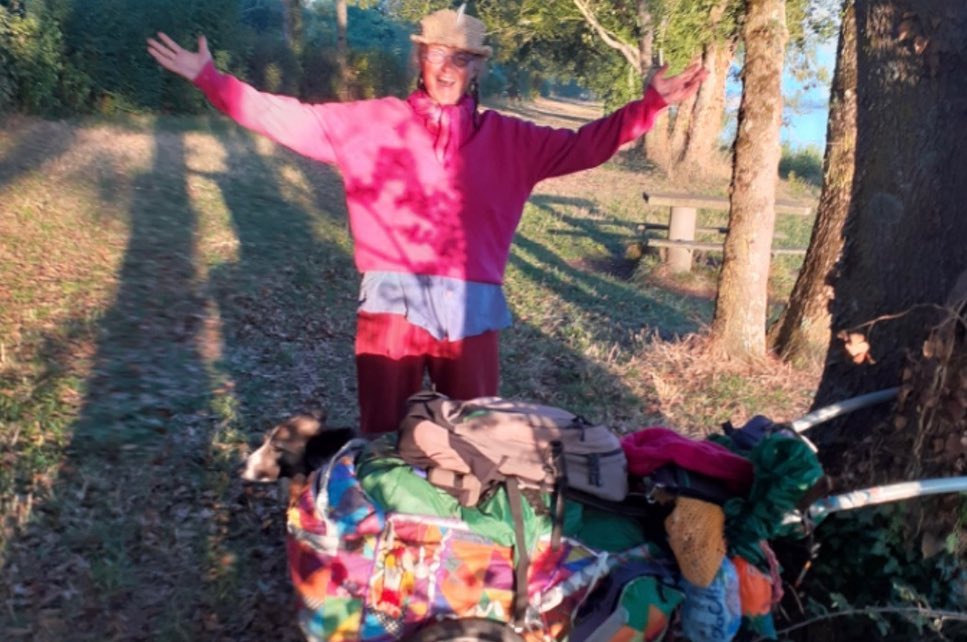 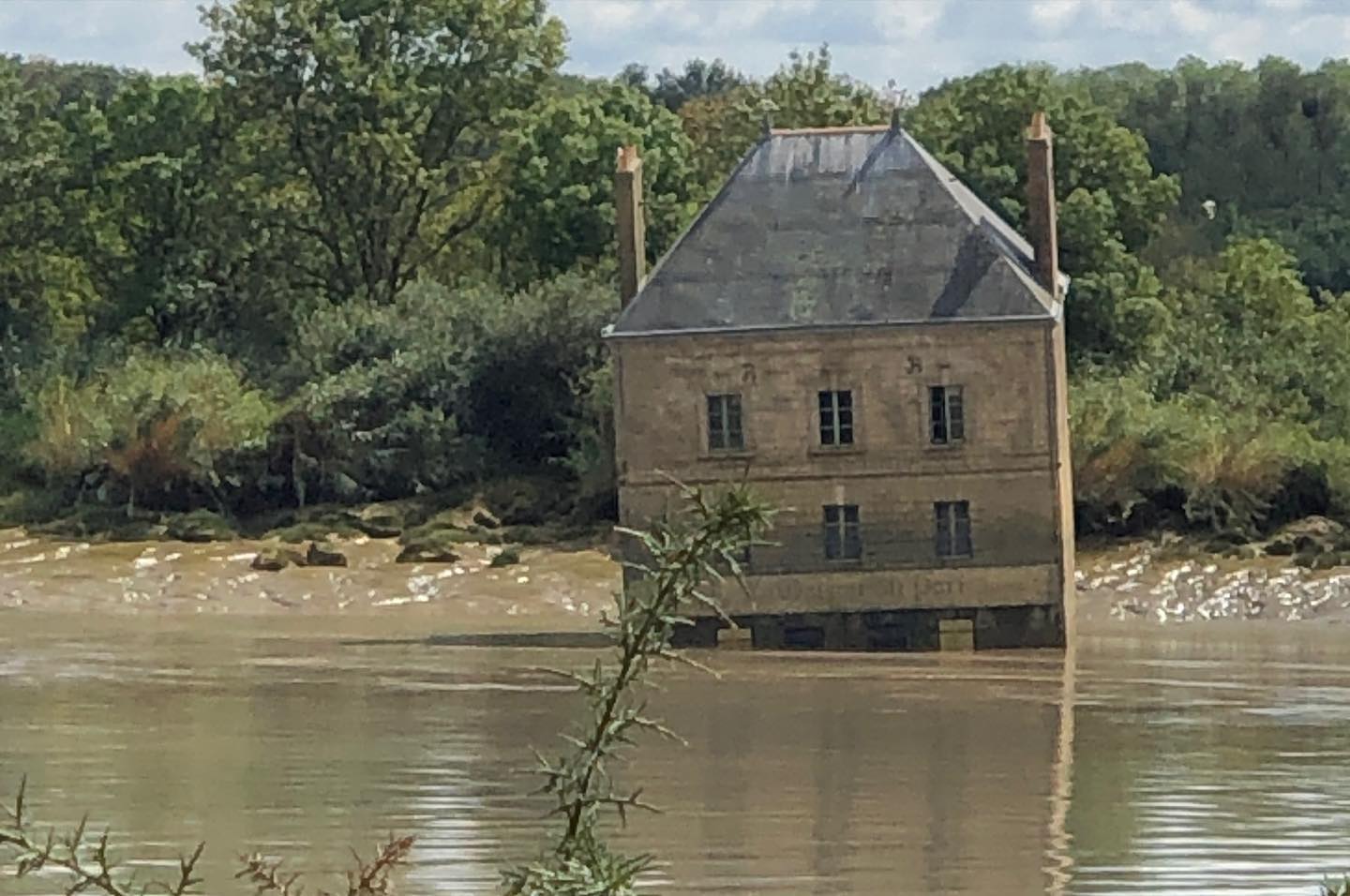