Day 110, 24-10-‘22, 28,6km walked from Badalona to La floresta.
We had a great spot but so thought the mosquitoes!! And it was too warm for the sleeping bag so they had a party!
Breakfast were the oranges growing right next to our spot! And my app wouldn’t work properly, so didn’t leave quite as early as I wanted, but in the end it worked And I had a lovely walk!
I’ll keep it short because it is late, I am staying in the campervan in front of Stephane and Julia’s house, Stephane is the photographer that I met in Normandy. Julia came home later so I had diner with Stephane and Clara their little girl, who is 4 and very funny!
Tomorrow I’m going to park Guel with Stephane where he takes photos of the people with his old fashioned camera, I’ll show you tomorrow! I’ll be doing some stitching/ crocheting/ and making so I have stuff to assemble later on Julia’s machine! Yay
I took a lot of pictures so I’ll choose…
#walkingartist #slowtravel #improwalking #langeafstandwandelen
#Thewalkinghomeproject #longdistancewalking #solowalkingtrip #walkinginspain #thirdcountry #belgiumfrancespain 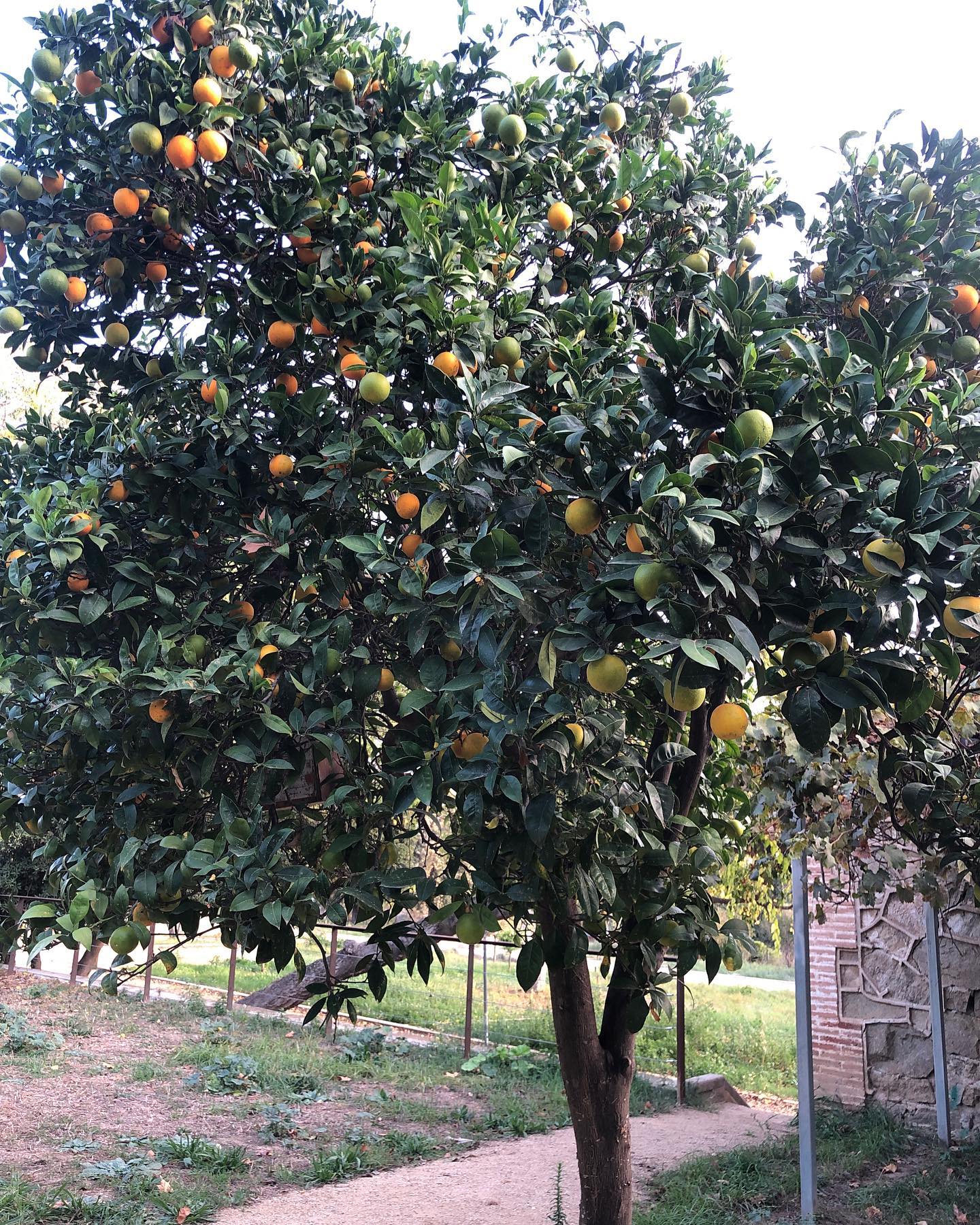 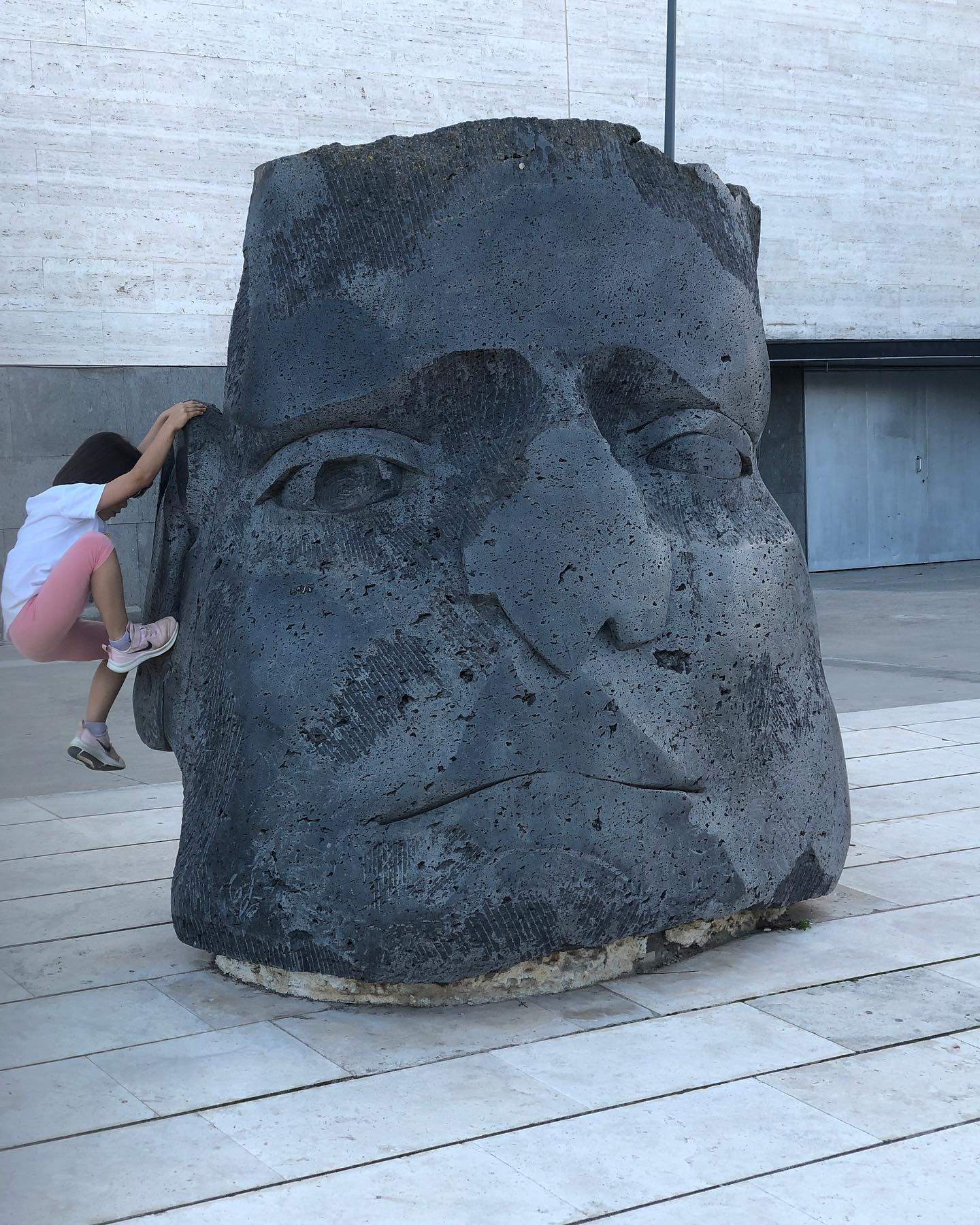 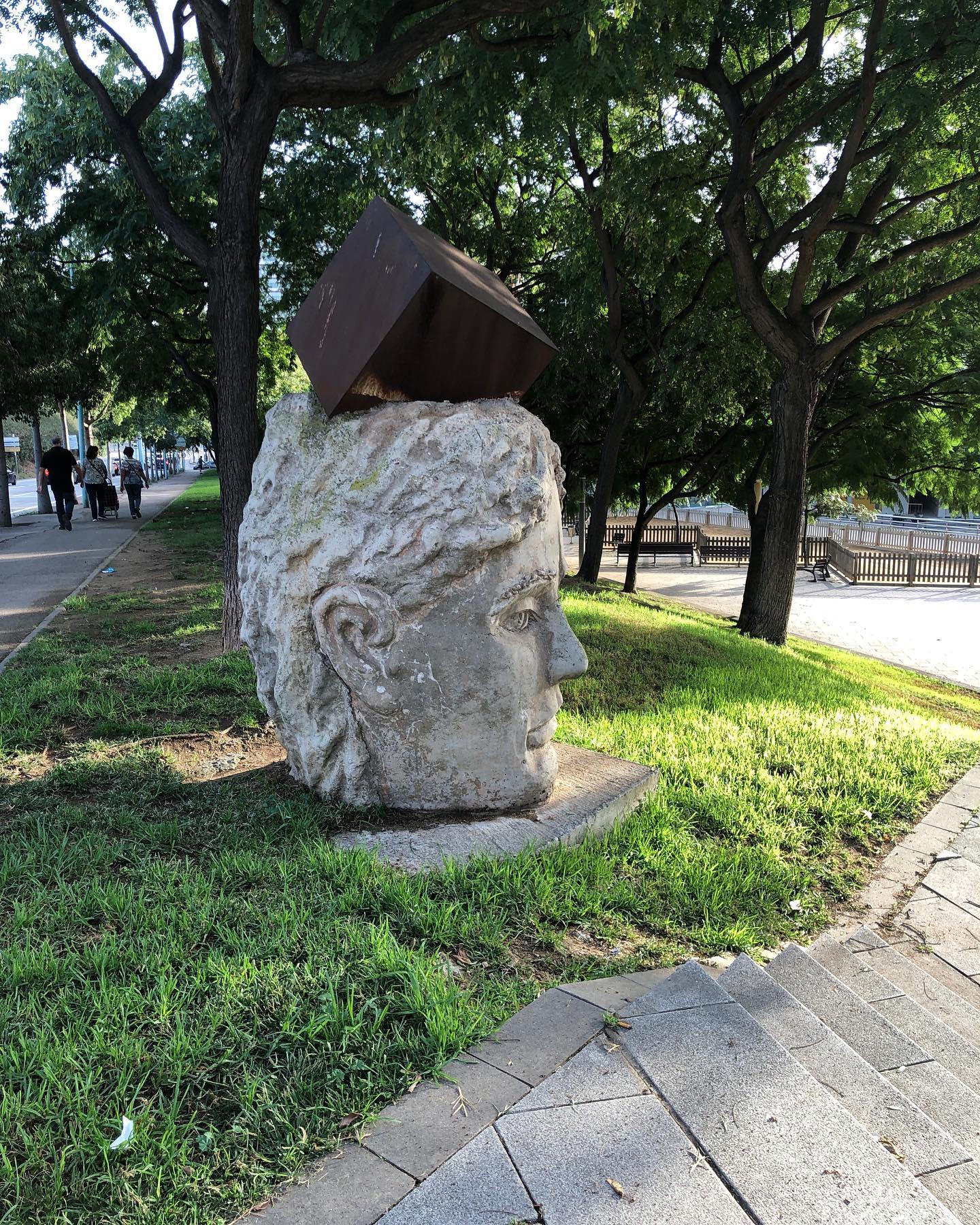 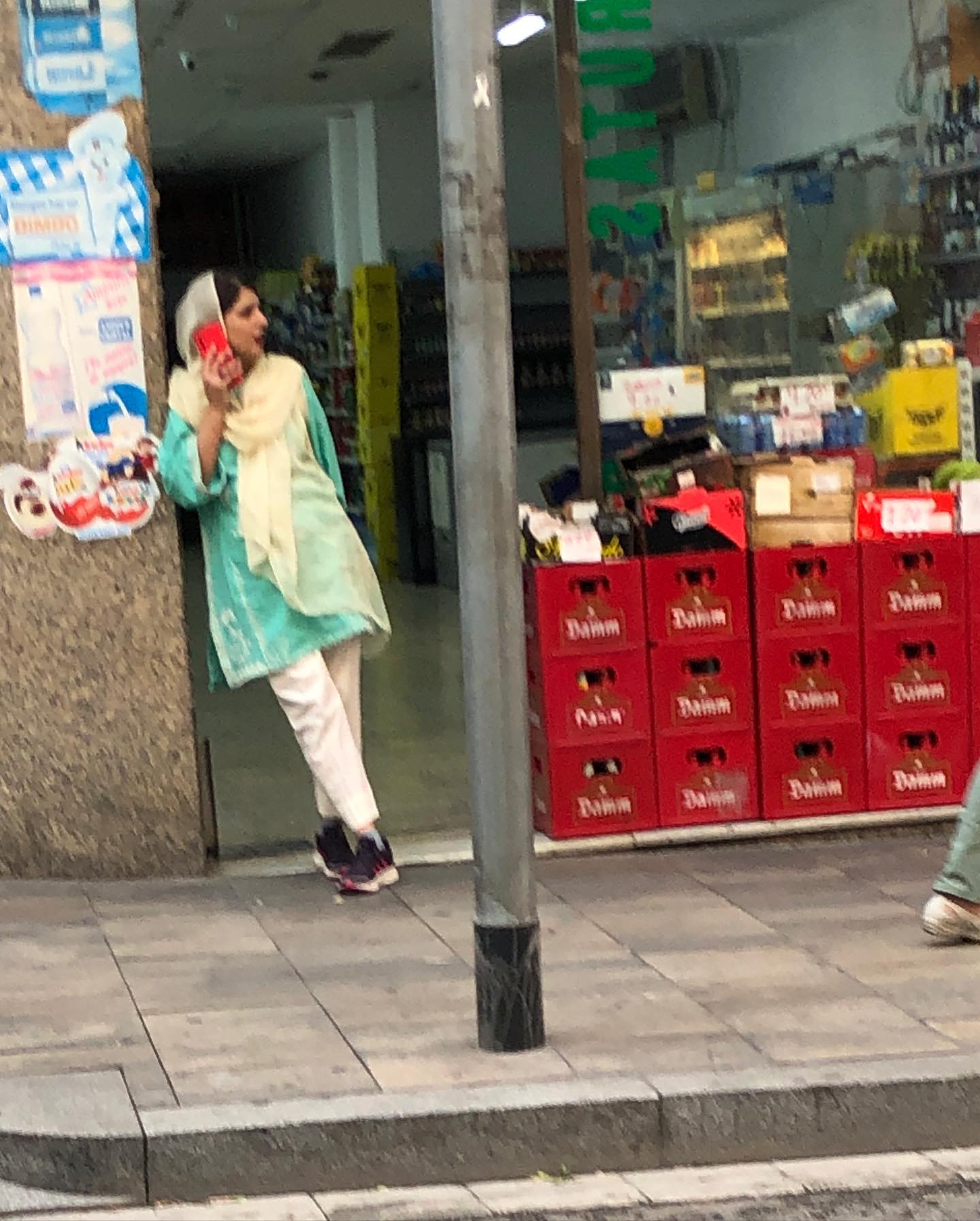 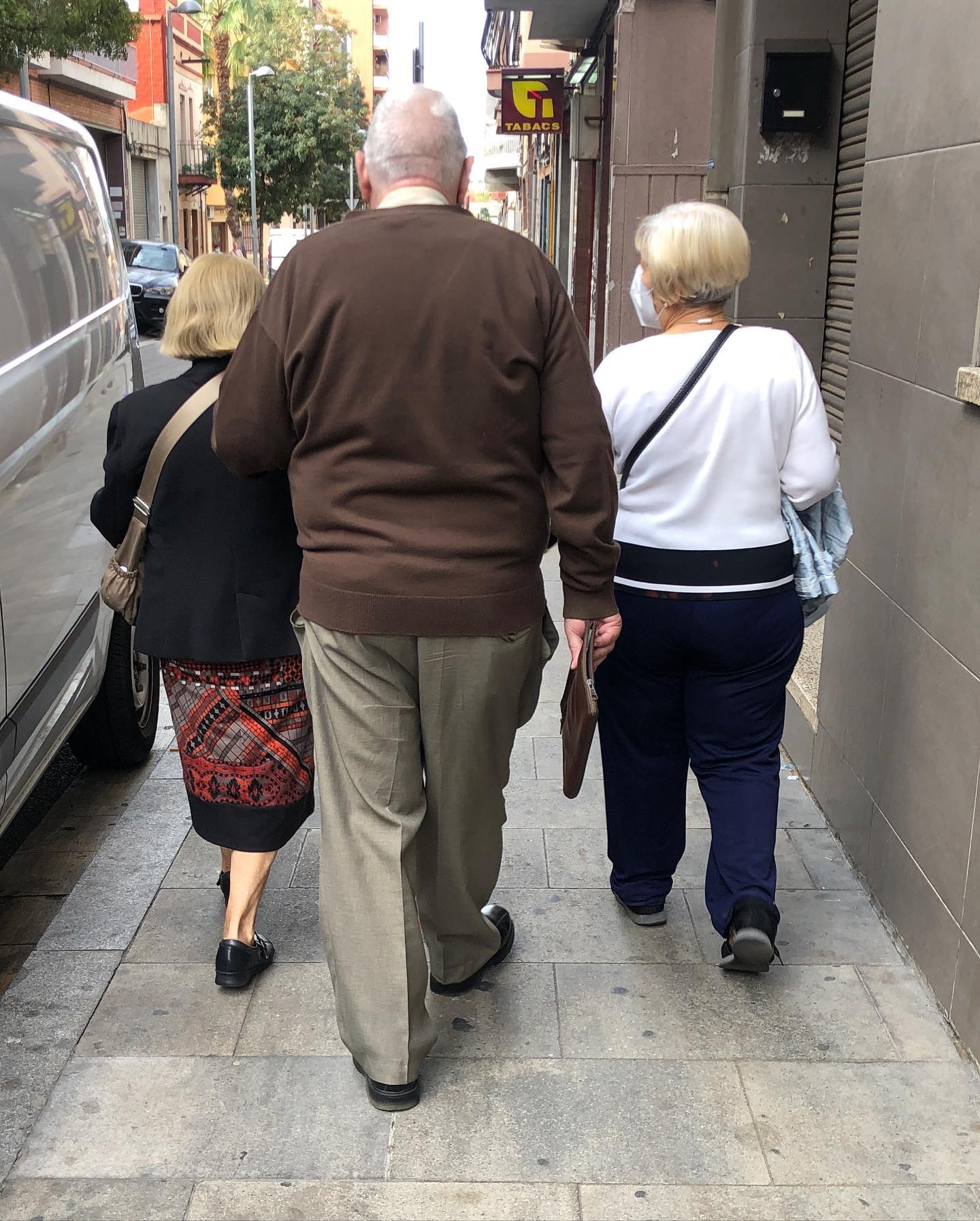 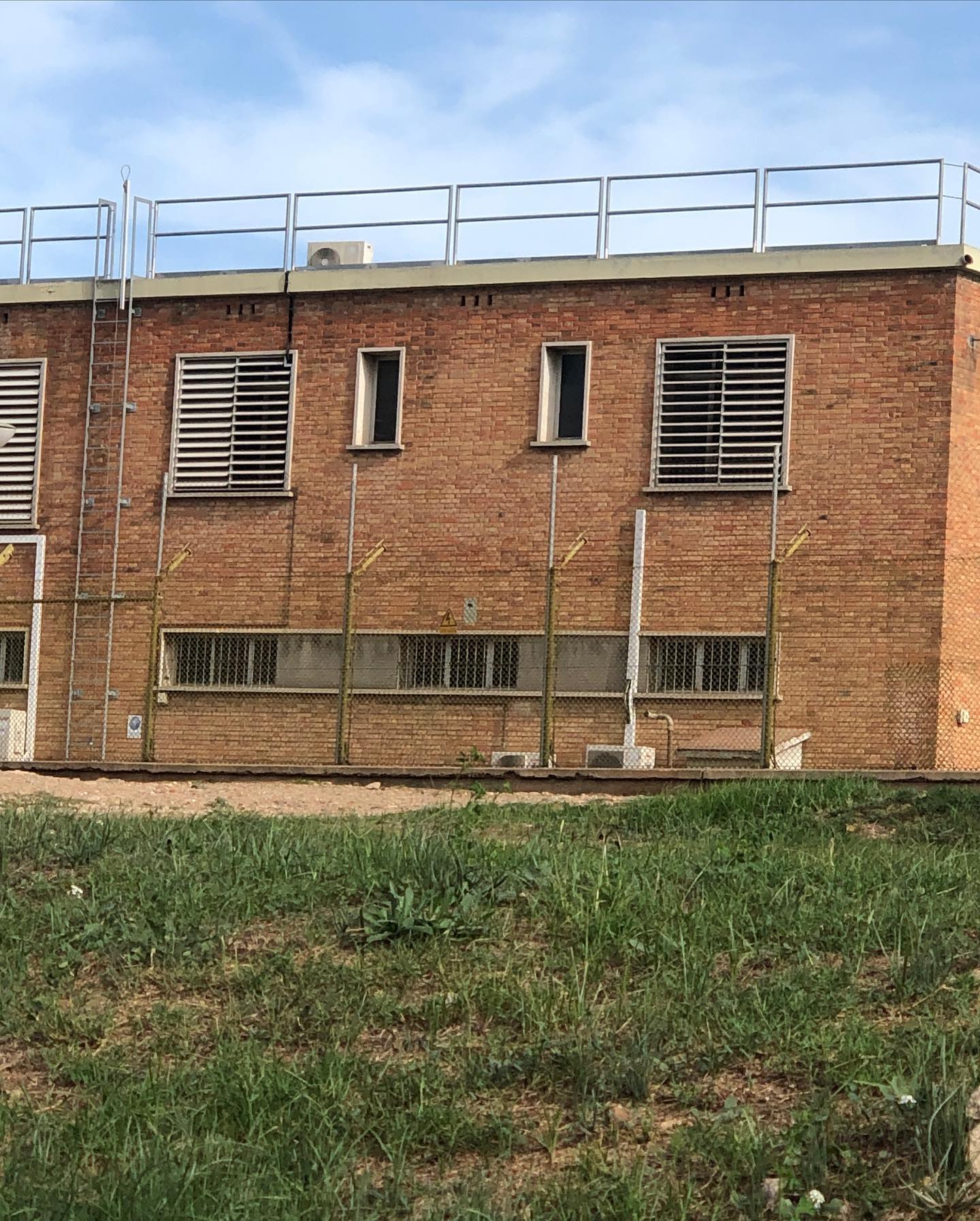 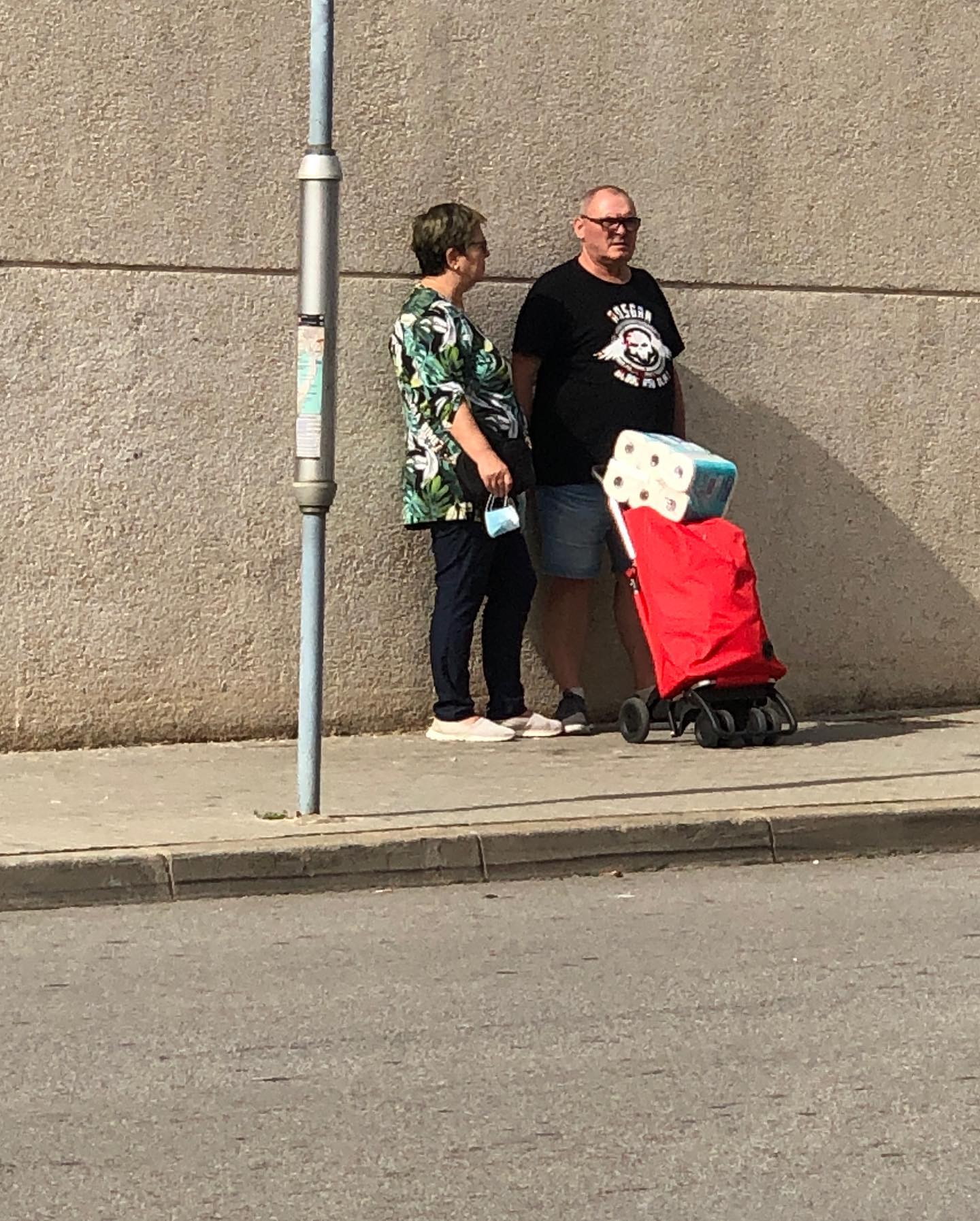 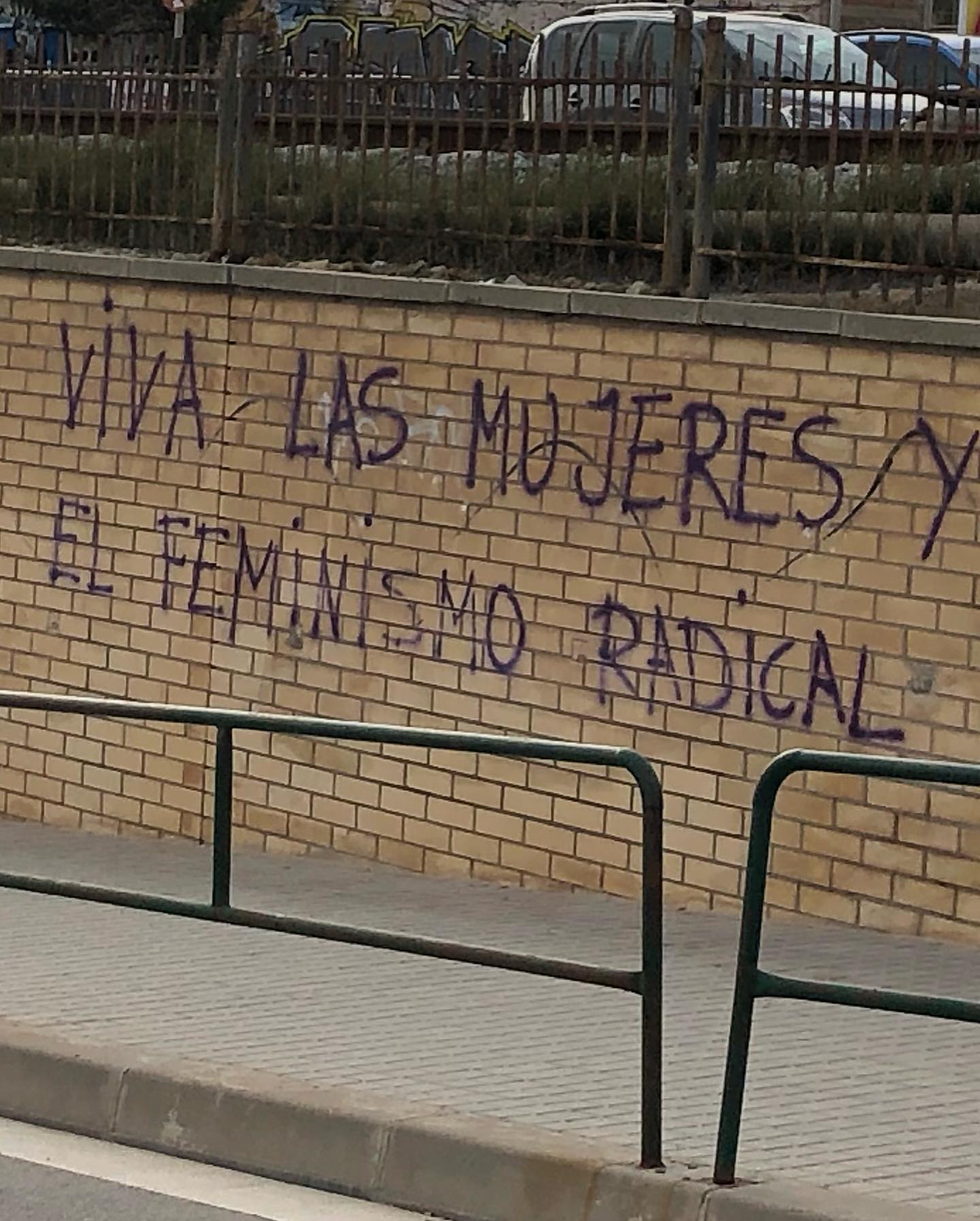 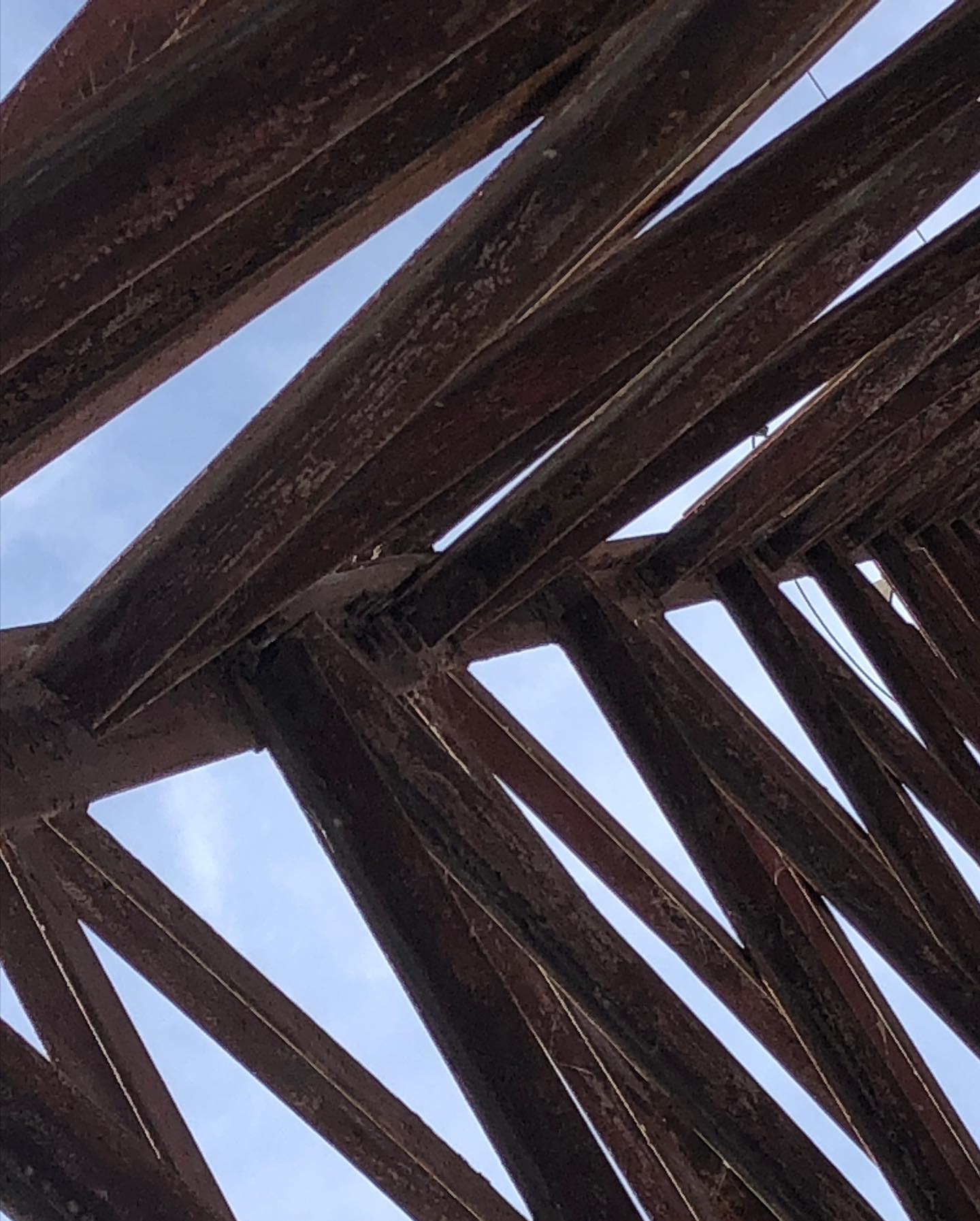 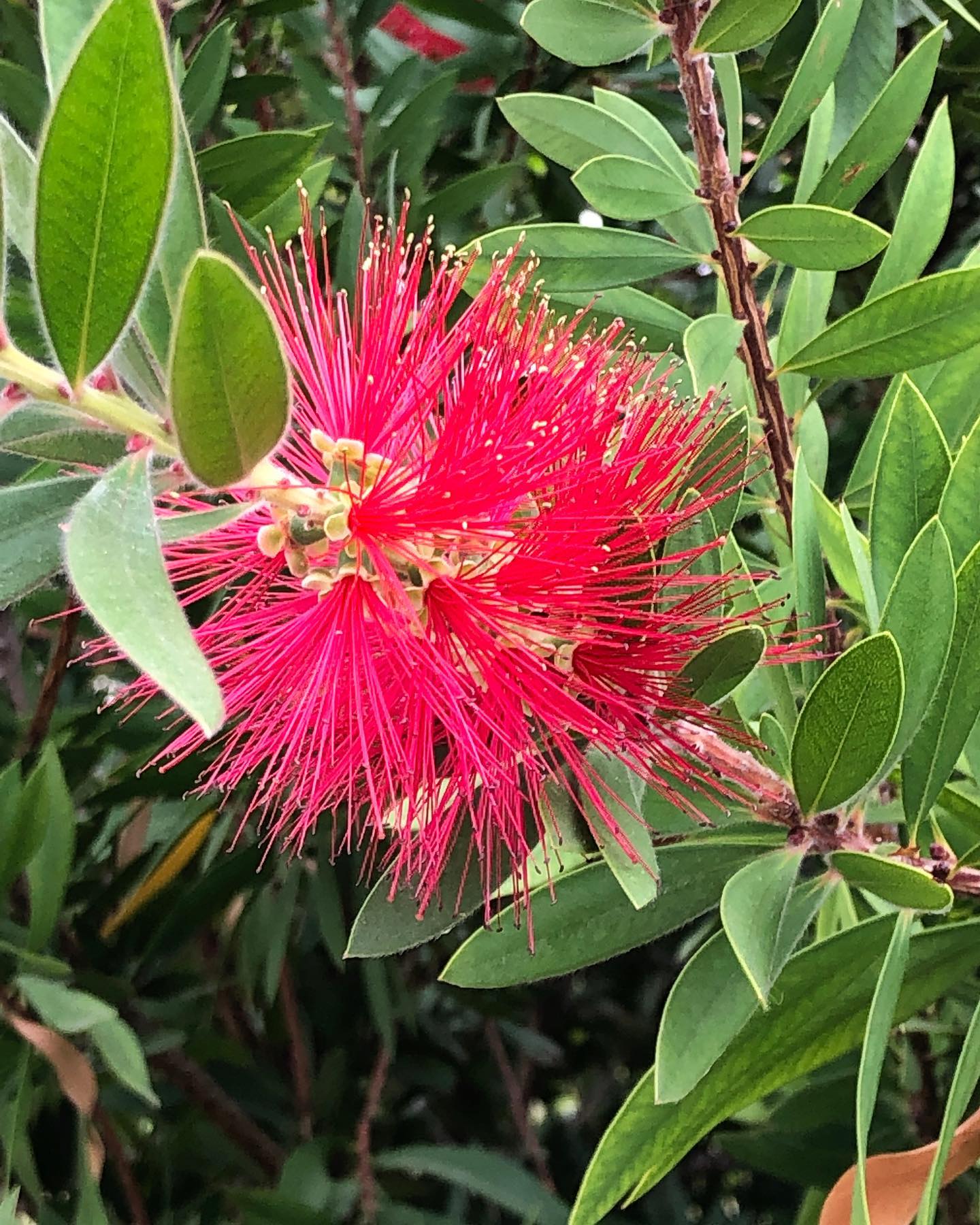