Day 89, 3 October, 29,4 km walked from just past Canet en Roussillon to Port-Vendre via Collioure . Tomorrow Spain!!
I left late because Soso said he could take me to a ferronier, a metal man to fix me a new Axel for Arlette but Arlette didn’t fit in his van and it got too complicated.. I’ll do it in Spain, so it was nearly 10 when I left! But that gave me some time to potter in my tent! Made an envelope with part of my logbook to send home and looked at all the things I have been making, bits of plastic I’ve been collecting, I’ll show you soon!
So I left and walked fairly fast, had to find a post office, and found a cafe and bakery… by 13.00 I had walked 15 km
Not bad at all but then I walked close to the sea and it called me in ❤️🏊‍♀️ There were some big Jellyfish but I swam around them!
When I left the sea behind me a bit the climbing started! Worth it for the views!
In Collioure I was just on time to see the amazing Notre dame des anges, a church with a lighthouse incorporated. When I came into Collioure A policewoman welcomed me by saying, I can see you have plans but there is no camping fire or anything like that allowed here, so I raced through the little town and got out as quickly as I could, pretty but not very friendly. And then shock and horror my powerbank went dead and my solar panel hadn’t charged my phone much, so I was getting a bit worried, without phone I wouldn’t know the way! Help! Tried to find a power bank but no such luck, so I decided to stay in a hotel, too expensive It’s only the 3rd…
Oh well, there is always enough
Soo here 10 pictures:
#slowtravel #improwalking
#langeafstandwandelen
#Thewalkinghomeproject #longdistancewalking #solowalkingtrip #walkinginfrance #nearlyinspain 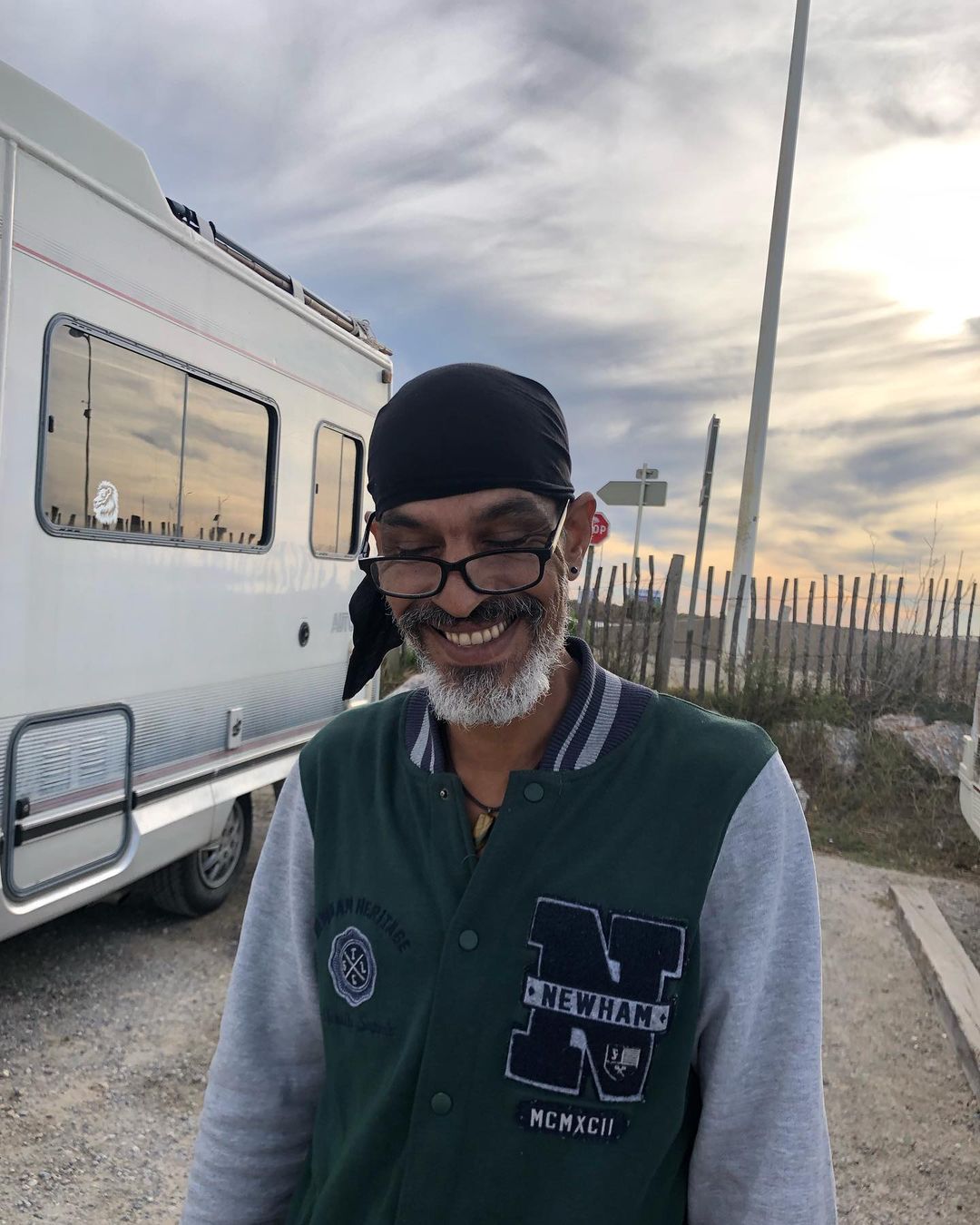 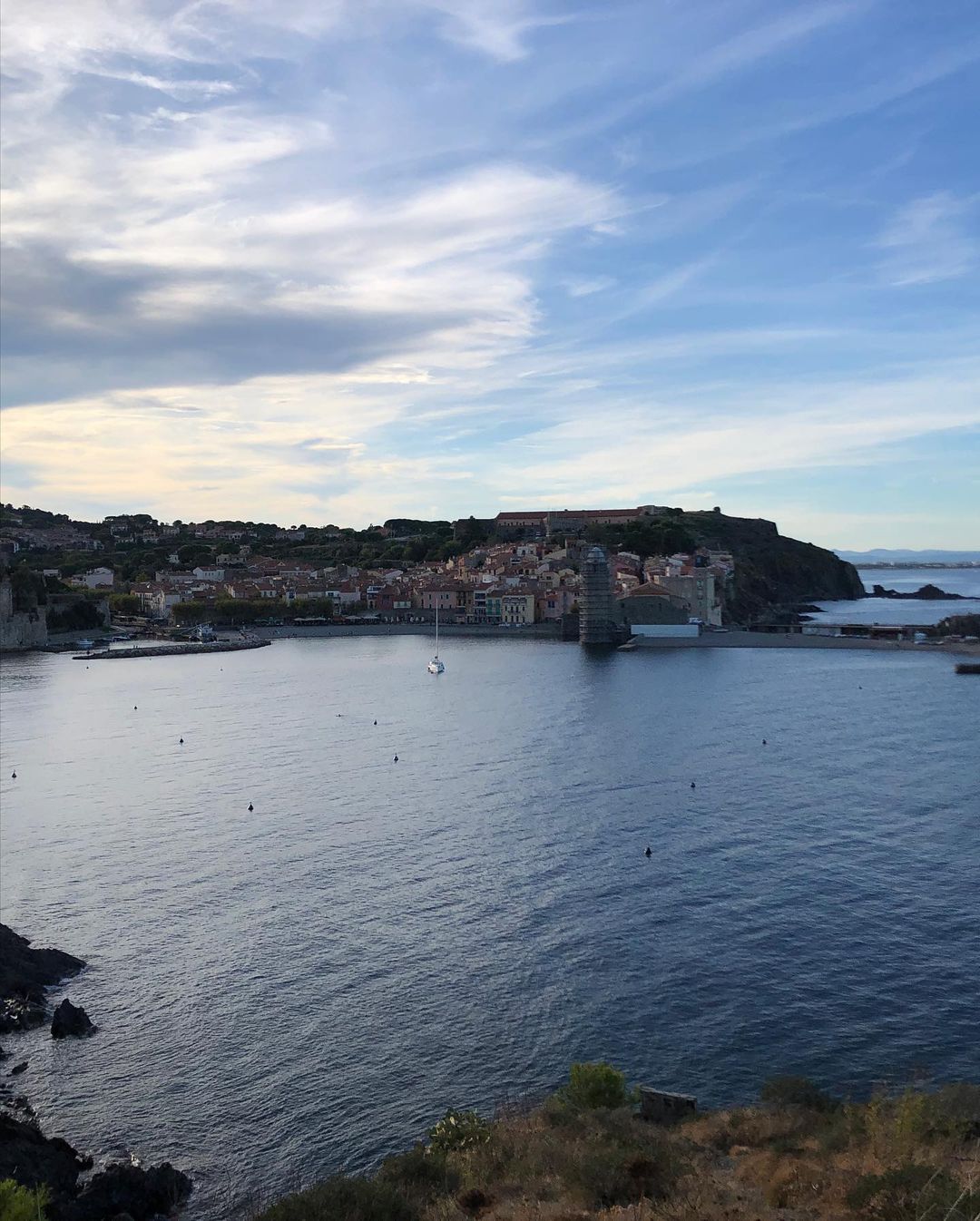 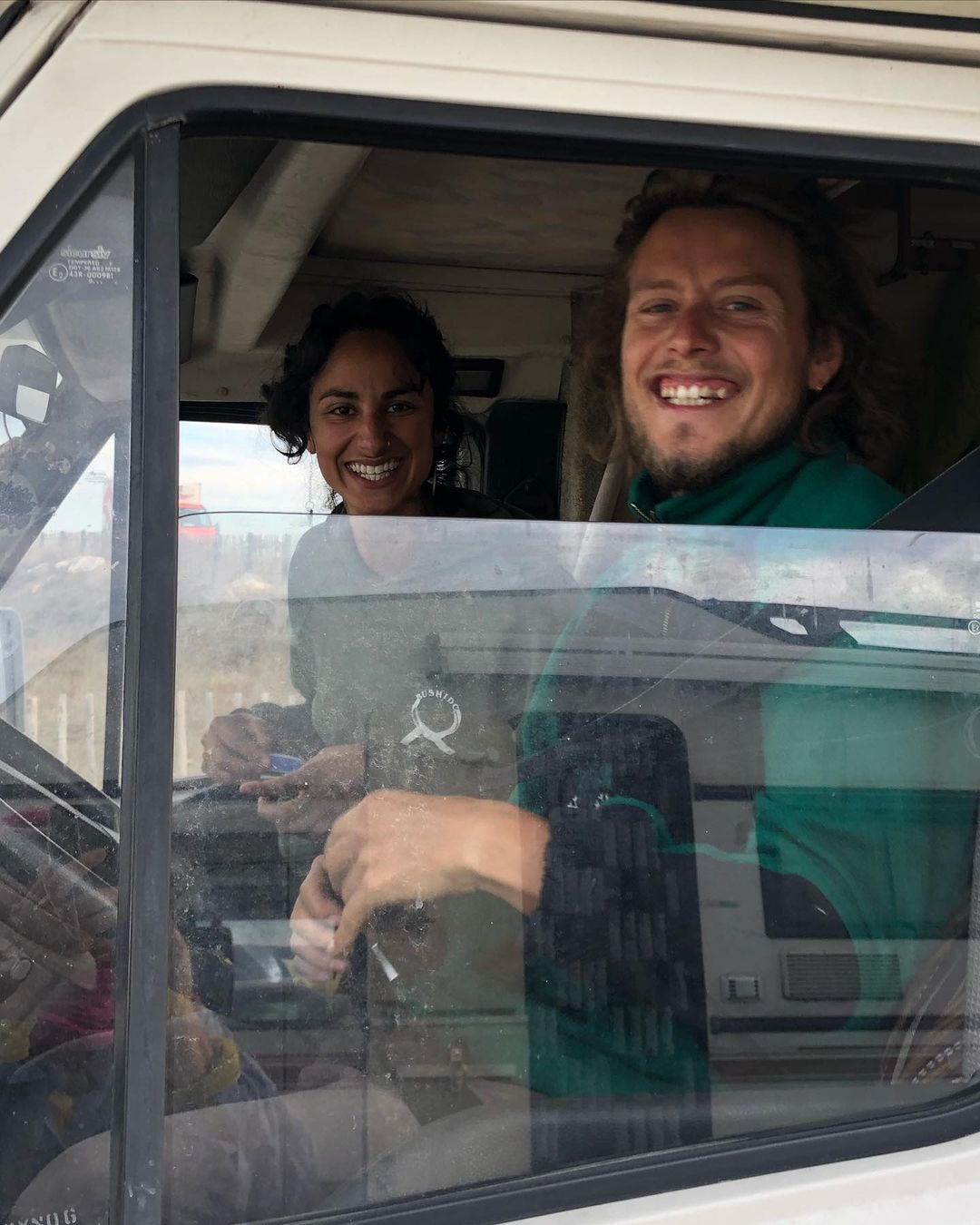 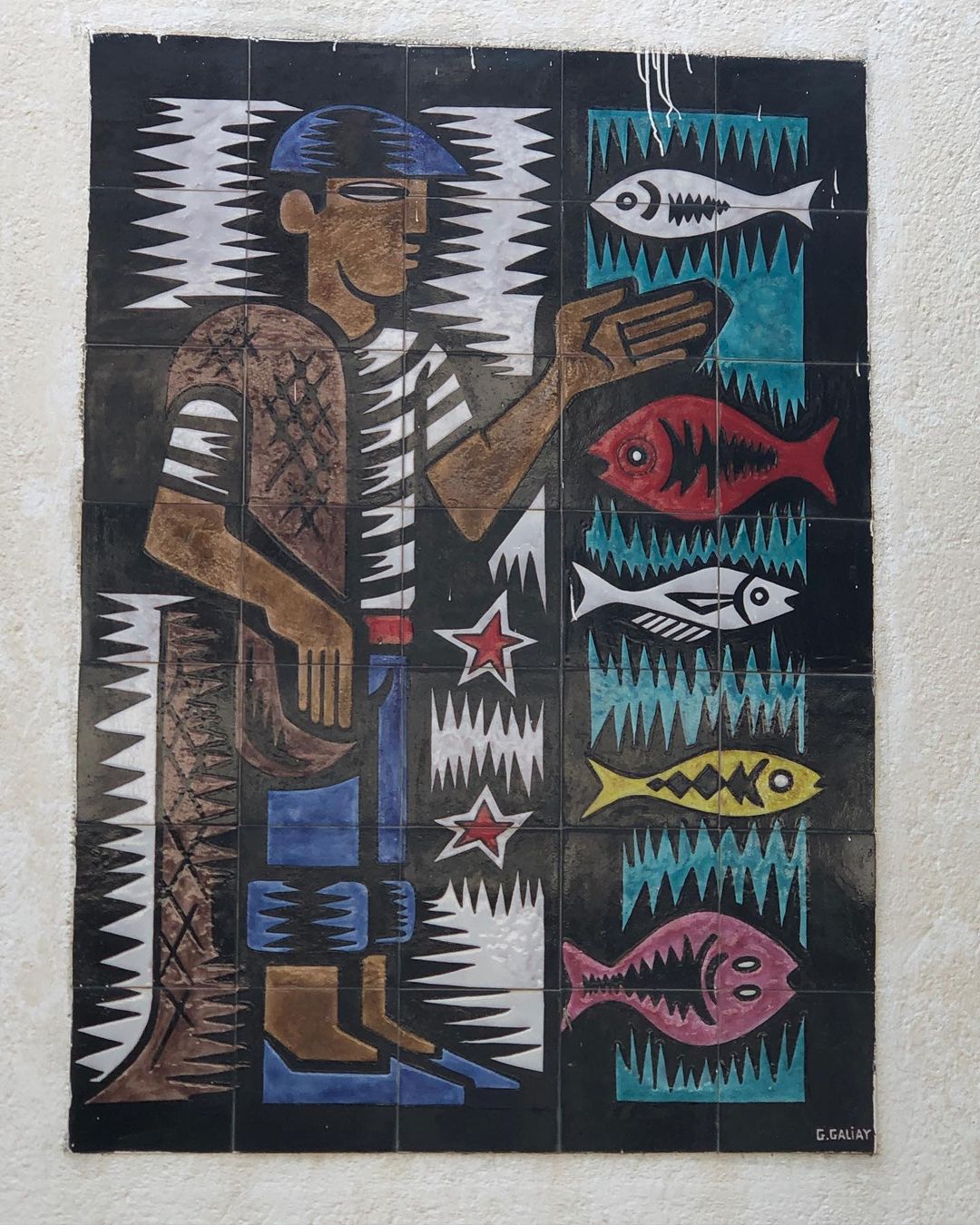 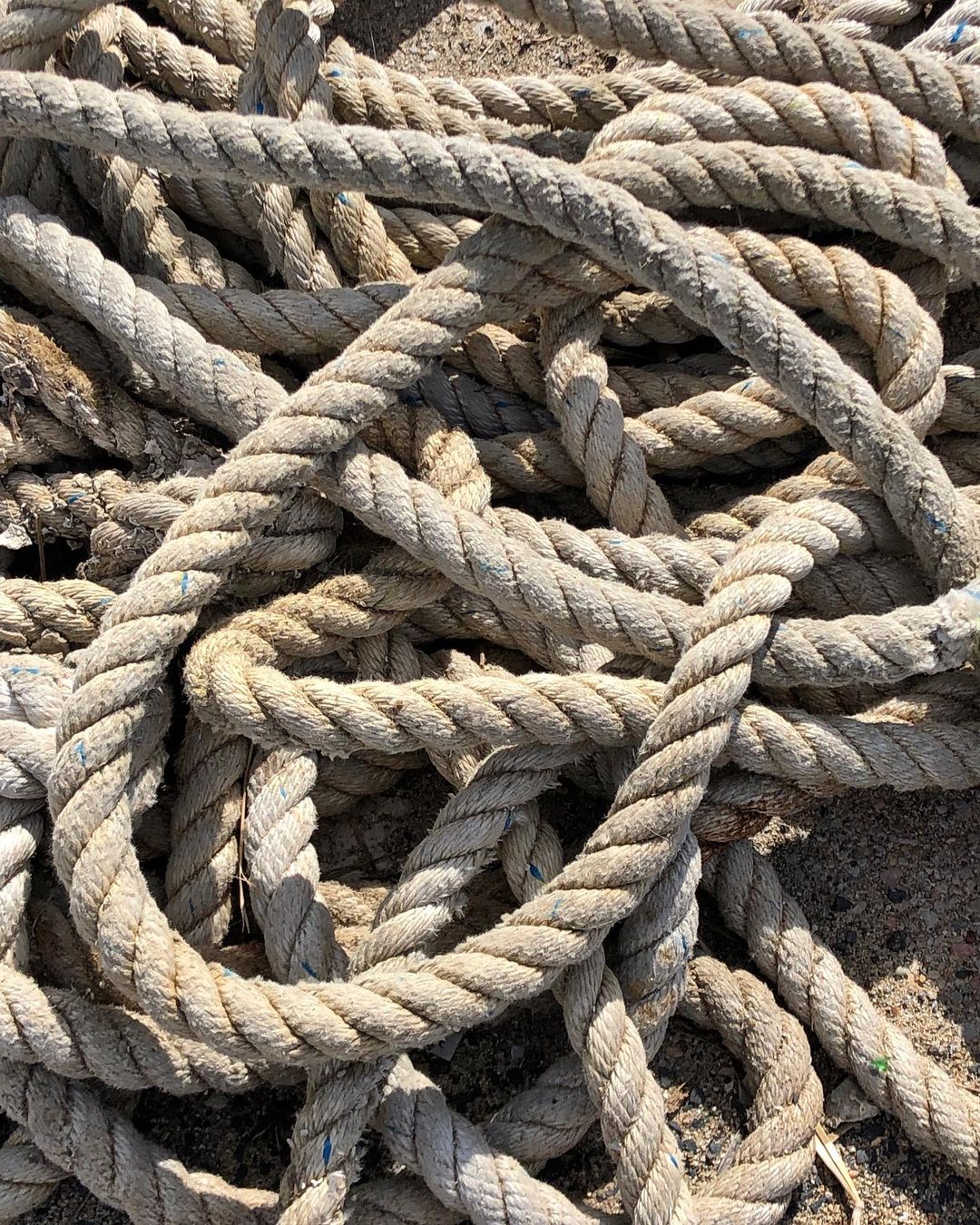 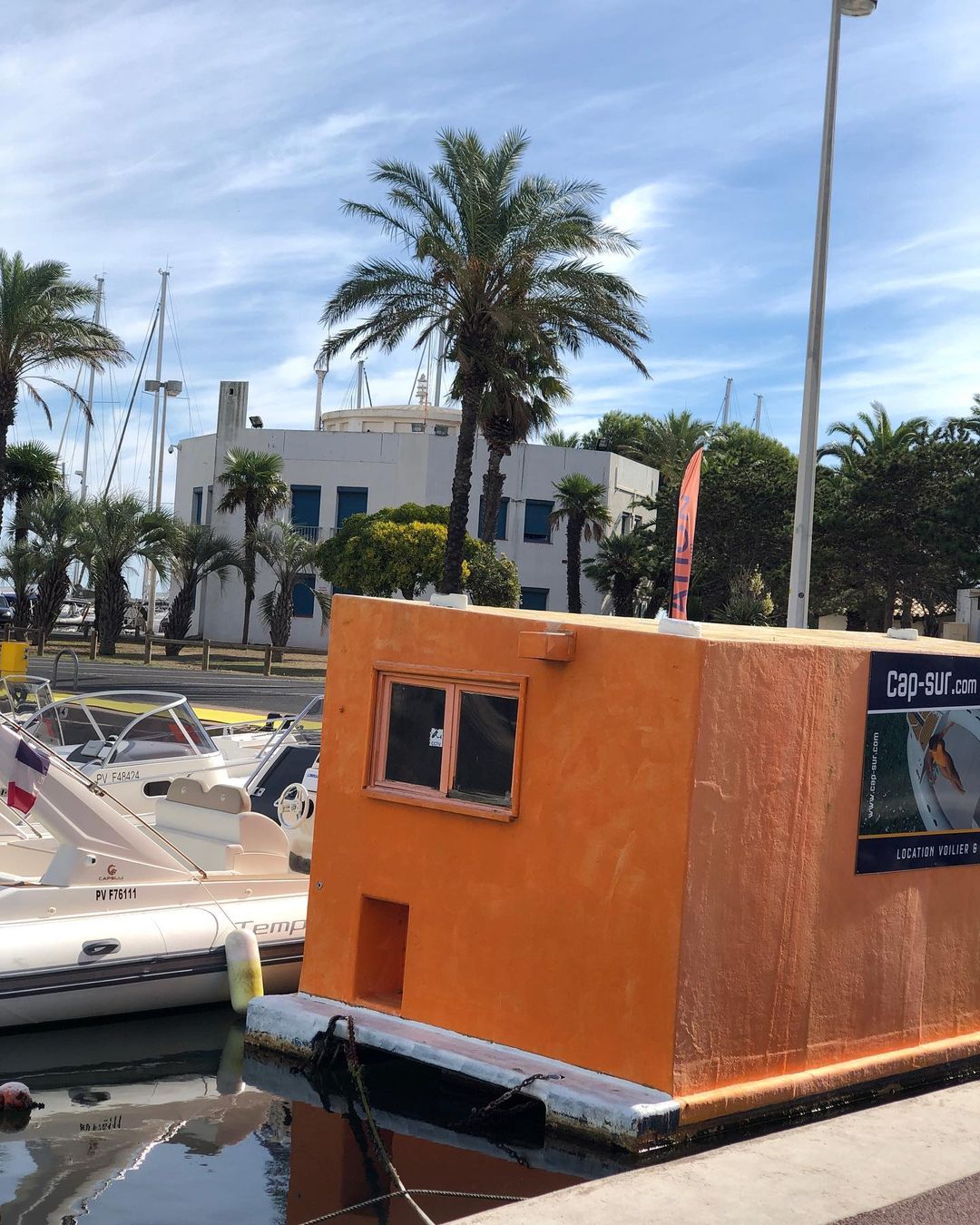 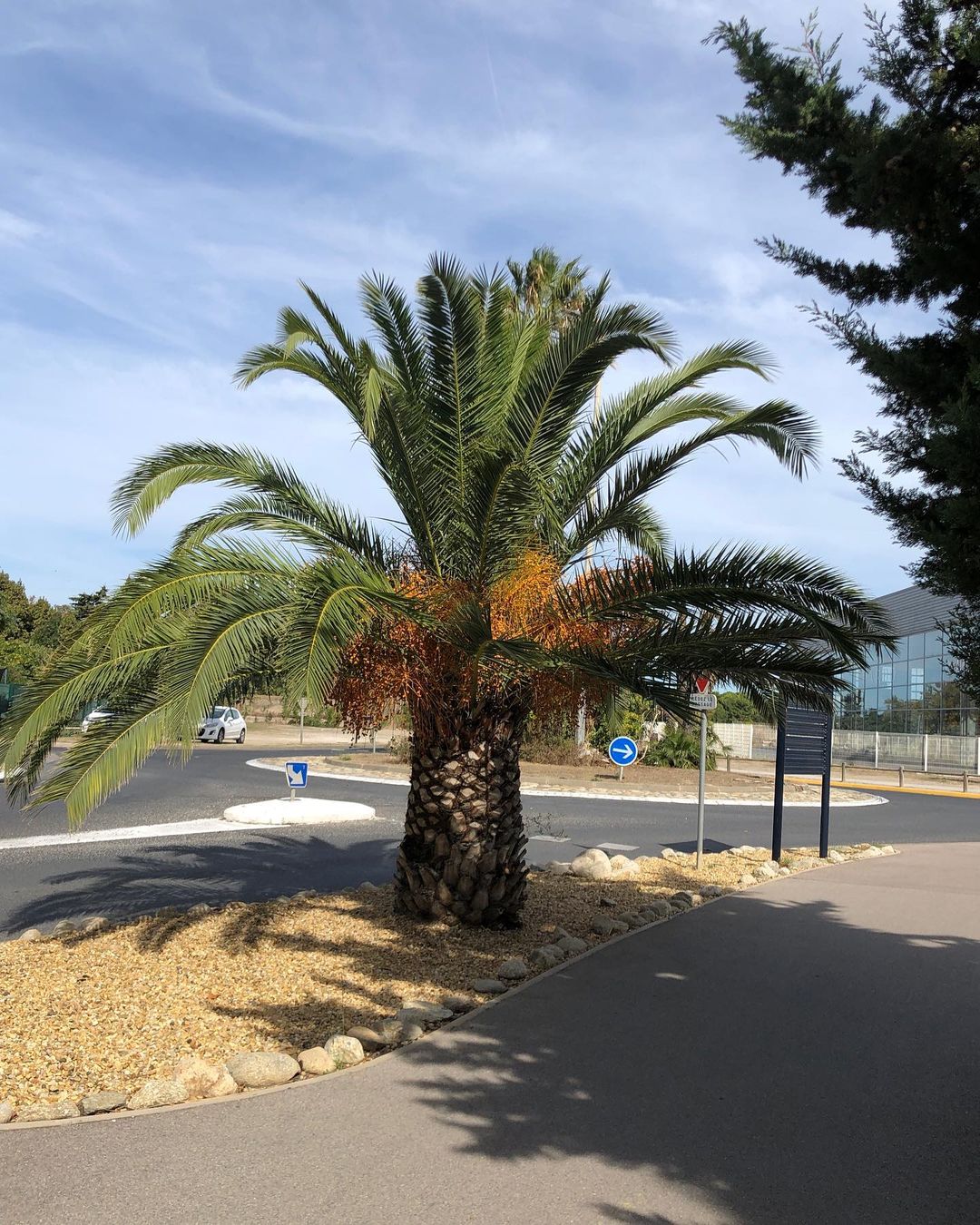 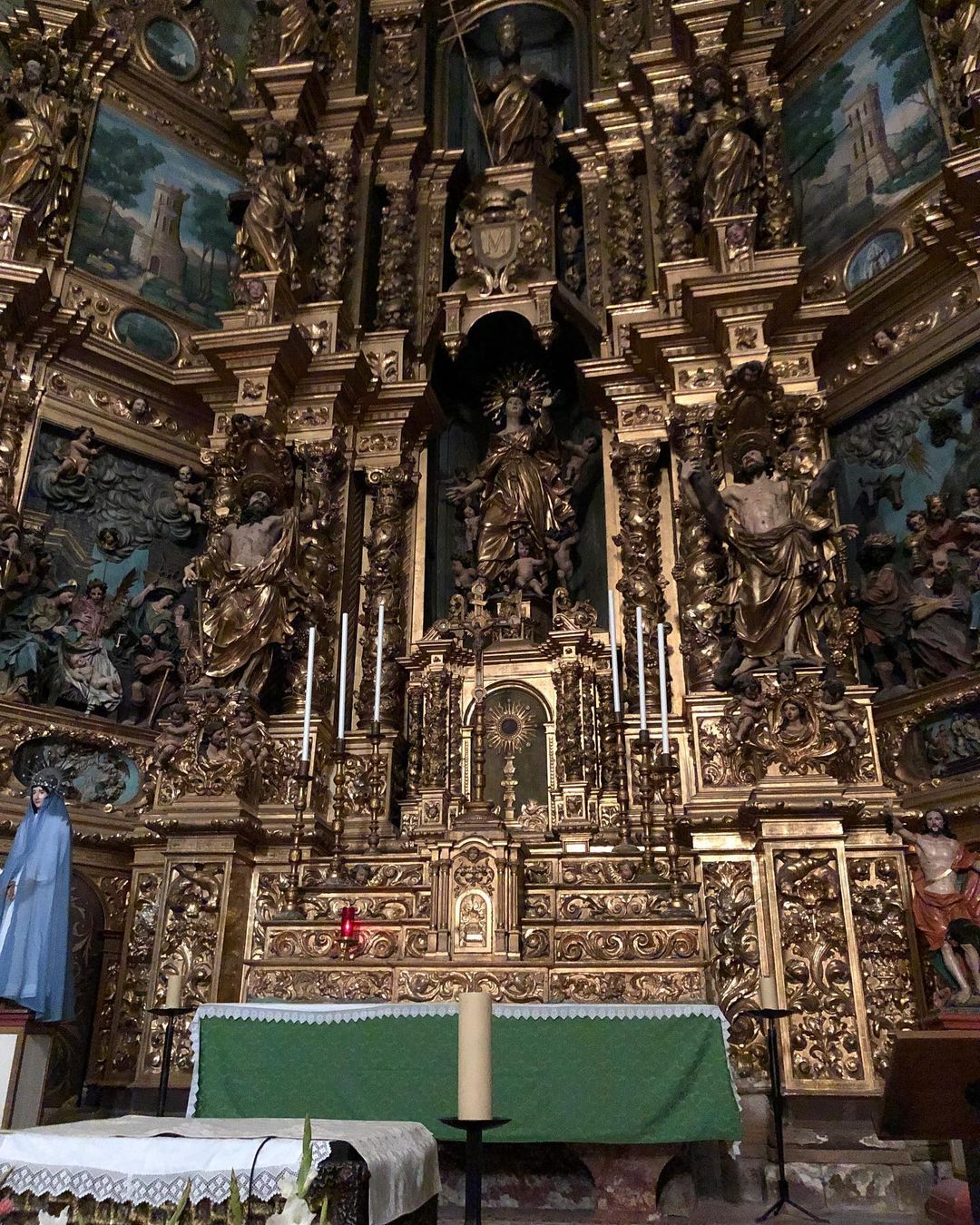 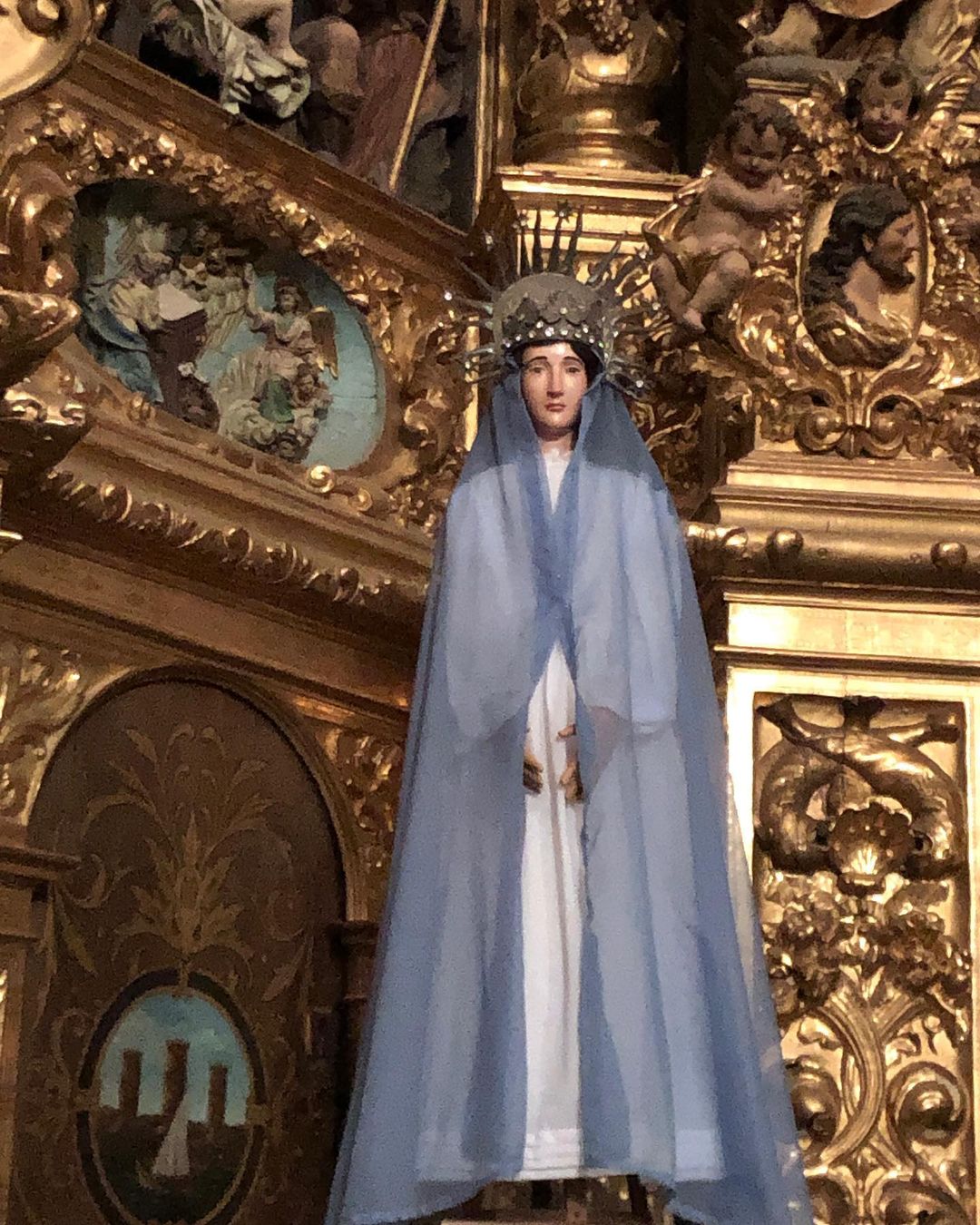